Samsung has put up product pages for the Galaxy A90, A40 and A20e on its UK website.

Samsung just announced the Galaxy A50, A30 and A10 smartphones in India but it seems that the company is not done with the A-series just yet. As the mid-range segment gets more crowded, Samsung is looking to make itself a leader for smartphones under Rs 25,000 and to that end, it has listed three more models of the A-series on its UK website. 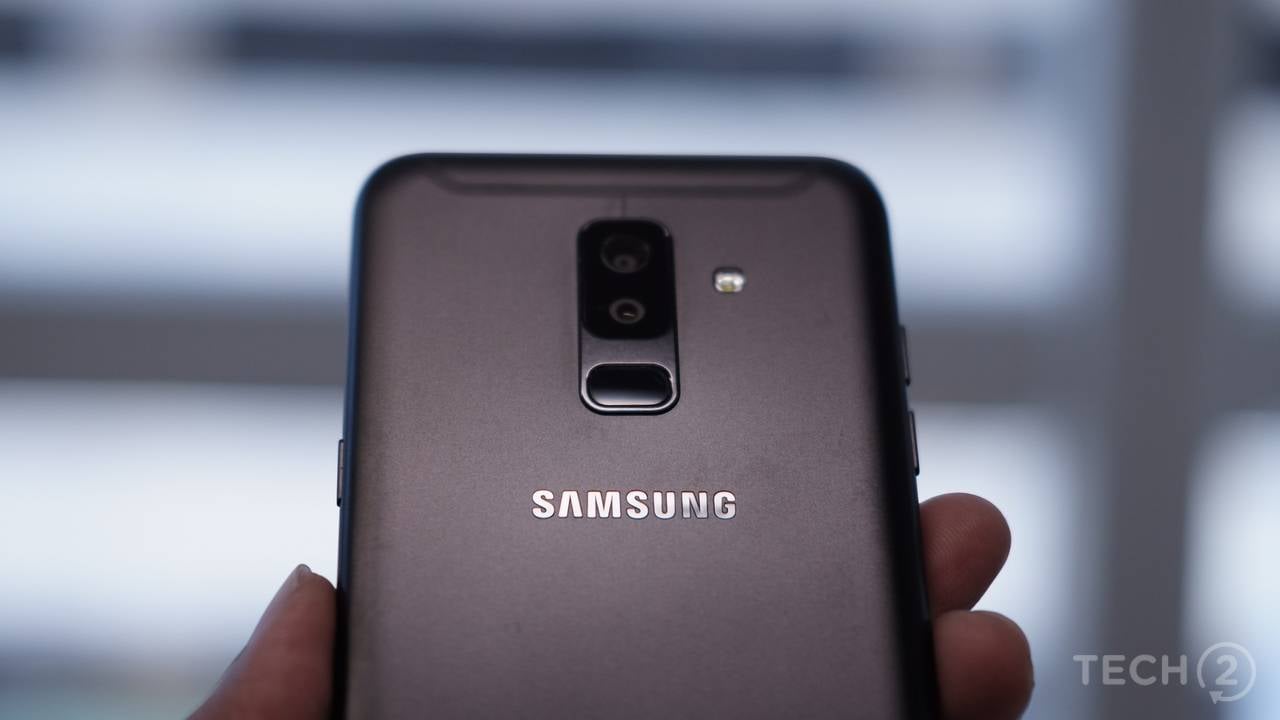 The Samsung Galaxy A6 Plus. Image: tech2/Sheldon Pinto

As per Sammobile, who had first noticed it, Samsung has put up product pages for the Galaxy A90, A40 and A20e. The page has not mentioned any details of the device but we know that the products will be making a global appearance. The A40 was actually spotted on Samsung's Germany website.

The A90 will likely be the successor to the A60 or the recently released A50 smartphones. We can expect higher mid-range specs on the A90 while something a little lower on the A40.