Galaxy Buds might be available in canary yellow colour variant similar to the one seen on Galaxy S10e.

Samsung is all set to launch the Galaxy S10 series, the company's first foldable smartphone Galaxy Fold, a wearable, and the wireless buds, today.

And with just a few hours to spare before the event kicks off, there seems to be no stopping of the leaks. We are not complaining! Just hours ahead, a slew of Samsung Galaxy Watch Active and Galaxy Buds images have surfaced. The images show a number of colours in which the wearable might be available. The images show all the sides of the devices giving a proper look at how the watch and the buds might look. 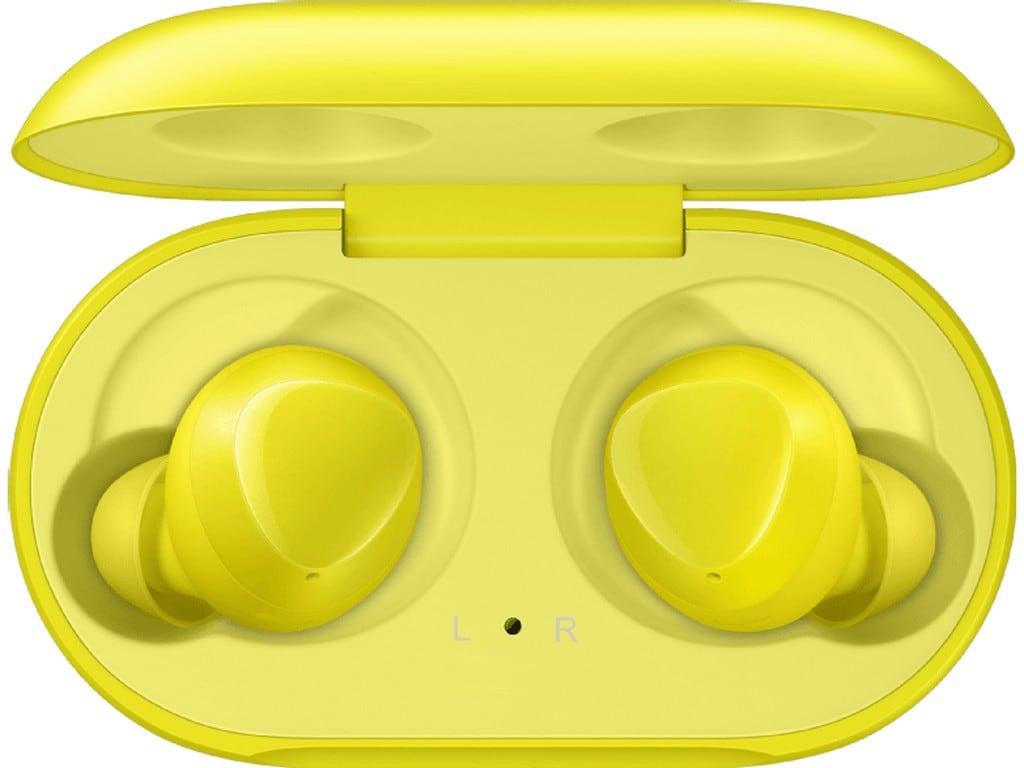 The images don't reveal much except the purported colour options.

There are also a series of images showing various elements of the UI. As per the report in GSMArena, this acts as the confirmation for the new version of Tizen OS inspired by the recently launched One UI. The Galaxy Watch is shown in black, grey, blue and pink colour variants, whereas the Galaxy Buds might be made available in black, white and even a canary yellow colour options, just like the one seen in one of the image renders of Galaxy S10e.

To see whether these colour variants turn to reality, stay tuned to this space, and follow all updates here.