The Galaxy Note 20 series has been tipped to go on sale in India by 28 August.

Earlier this month, Samsung announced that the Galaxy Unpacked 2020 event will take place on 5 August at 7.30 pm IST. Now, days ahead of the event, a new teaser has been released that reveals all the devices that can be expected at the event. Leakster Ishan Agarwal has also revealed in a tweet that the sale of Galaxy Note 20 series will start on 28 August in India.

Exclusive for @91mobiles: Samsung India is planning to launch the Galaxy Note20 Ultra '5G' in India. Yes, it will be their first 5G device, unlike the S20 Ultra which got LTE Moniker. Sales starting 28th August.

Check out link for colors coming to India: https://t.co/sq8O0BZTto

In addition to this, the tipster has reportedly informed 91Mobiles that Galaxy Note 20 is likely to be available in Green, Bronze colour options, whereas the Ultra model might come in Black and Bronze hues. 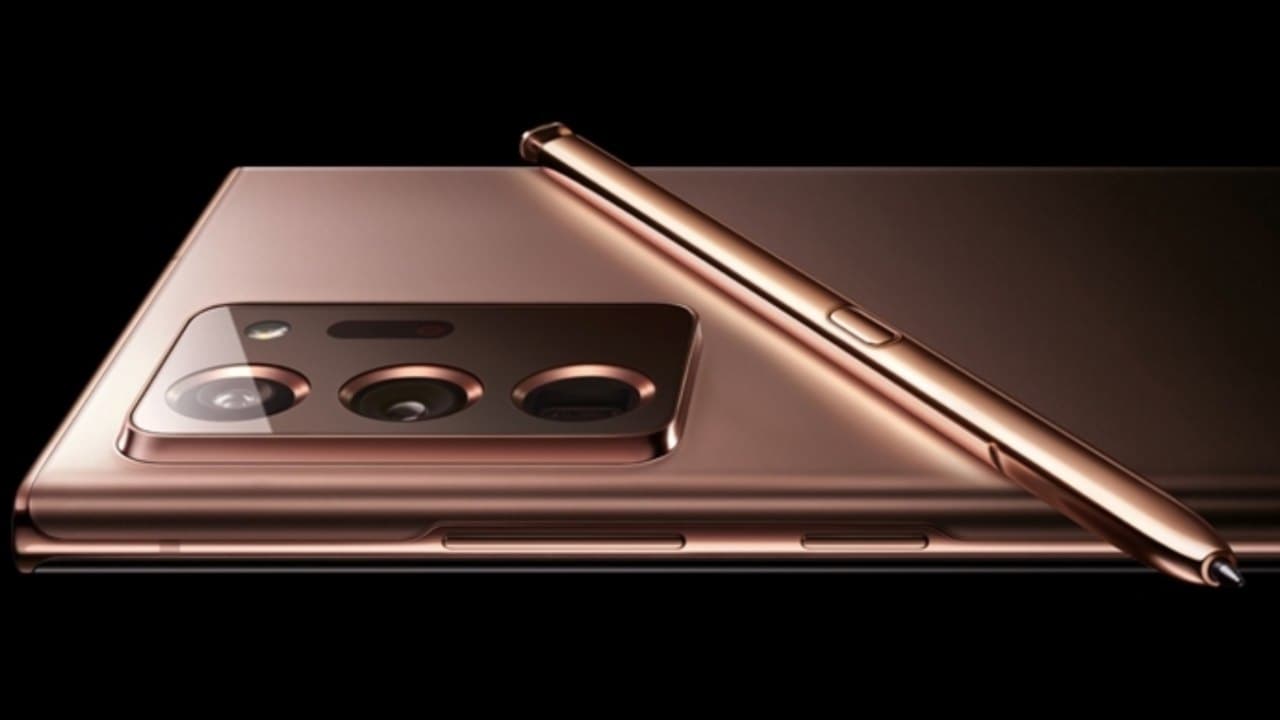 As per a recent report, Galaxy Note 20 Ultra might offer up to 12 GB RAM and 128 GB of internal storage. The Verge has reported that the entire series is expected to come with 5G and a 120Hz refresh rate display.

Going by a previous report, Galaxy Fold 2 might offer a larger cover display than the 4.6-inch screen on the original Samsung Galaxy Fold. The size of the foldable display of the second generation phone may be increased to 7.7-inch compared to Galaxy Fold's 7.3-inches. 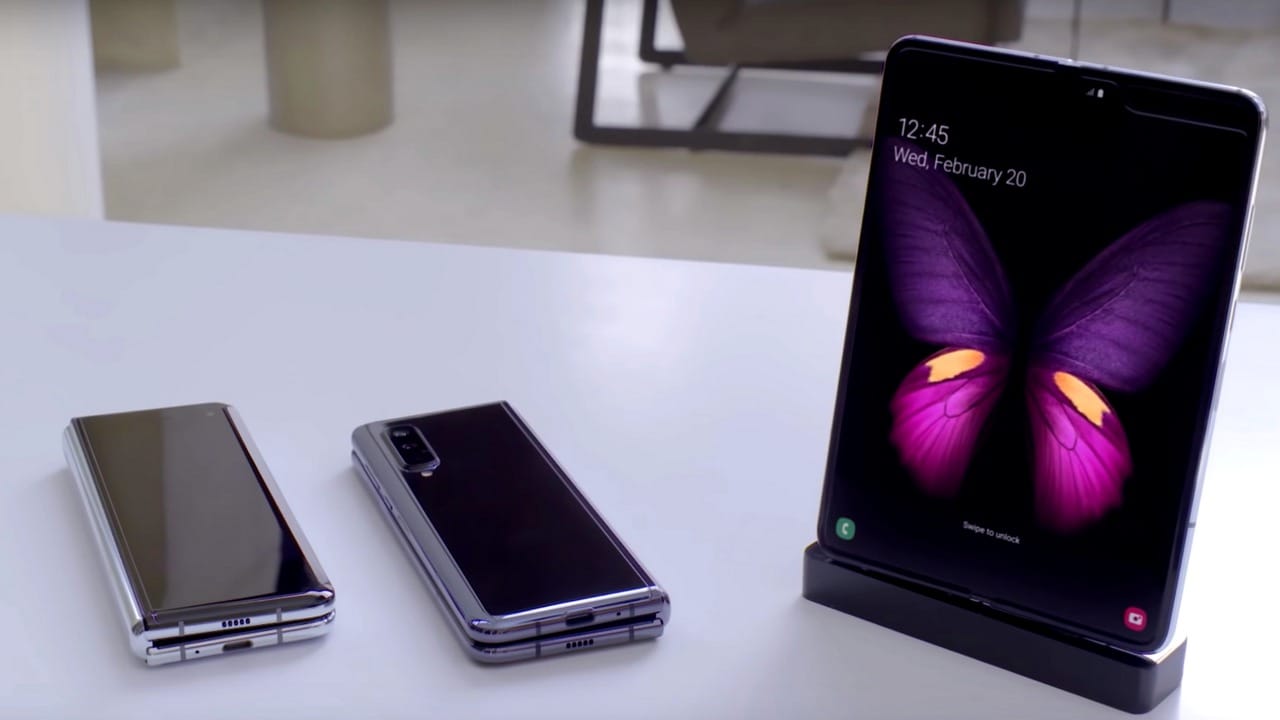 The report states that the device is likely to feature an Infinity-O panel with a punch hole for the selfie camera. It is also being speculated that Fold 2 will come with S pen support.

Galaxy Watch 3 will reportedly come in 4 different versions ― two in a 41 mm size and the other two in a 45 mm size. The display of the smartwatch is likely to be protected by Gorilla Glass XD and is expected to have 5ATM water-resistance.