Galaxy Note 10 is expected to be available for pre-order from 7 August after the official launch.

Samsung is all set to launch its much-awaited smartphone Galaxy Note 1o on its Galaxy Unpacked event, scheduled to be held on 7 August in New York. Prior to the official launch of the smartphone, there have been quite a handful of leaks revealing the key specs. The latest being the Rose colour variant.

According to a German website, Win Future, Samsung Galaxy Note 10 will also come in Rose colour variant. The images of the pink colour variant of the smartphone shared by the site show the stylus in pink colour as well. 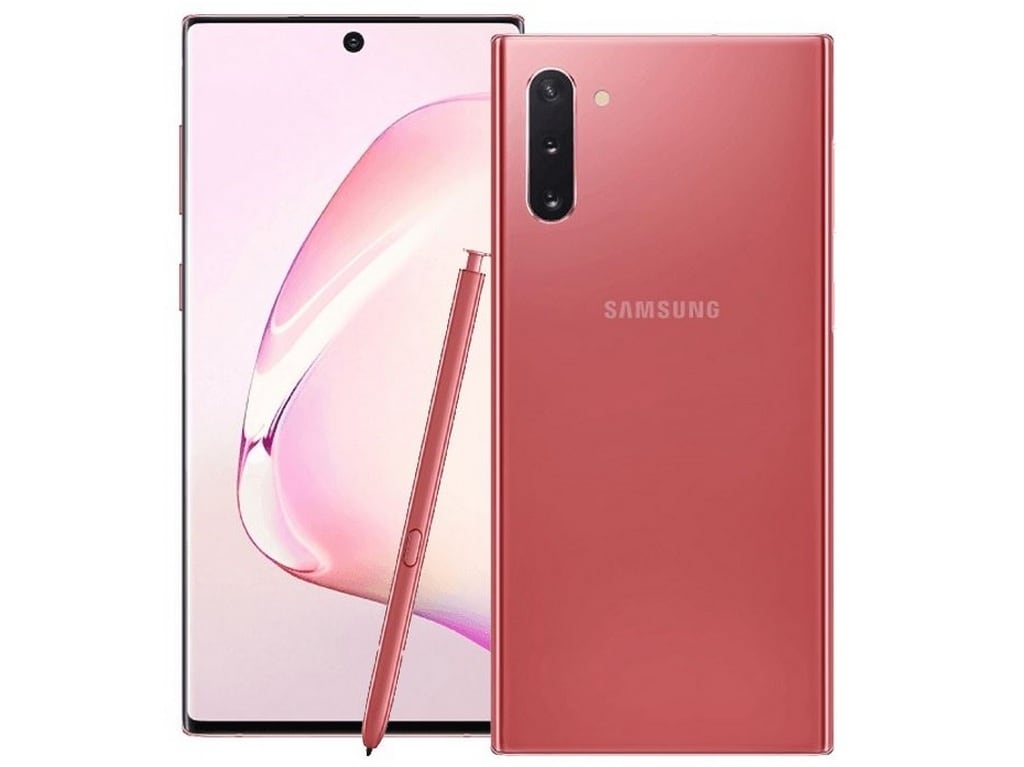 Are you wondering what this amazing colour of the Galaxy Note 10/Note10+ will be called? The official colour name is "Aura Glow" and here are some very Hi-Res Renders of it. Like them? (1/2) #Samsung #GalaxyNote10 #GalaxyNote10Plus #SamsungGalaxyNote10 #Unpacked #Unpacked2019 pic.twitter.com/C0yxE85I5p

Recalling the previous leaks, Galaxy Note 10 is expected to come in 'Aura Glow' colour variant. We recently also learned, that the Galaxy Note 10 will come with a 6.3-inch AMOLED display, Snapdragon 855+ SoC, 8 GB RAM + 256 GB storage, and a 3,600 mAh battery with 45W fast charging capabilities. The Note 10 Plus will have a massive 6.8-inch AMOLED display, 4,300 mAh battery and an extra depth-sensing camera.

Win Future also leaked a specs sheet of the upcoming Samsung Galaxy Note 10 Plus. According to these leaks, the smartphone will come with a 6.8-inch screen size with an infinity display, which comes with Dynamic OLED technology. The resolution of the display is expected to be 3, 040 x 1, 440 pixels. It is expected to come with S-pen that can help you operate the device by just touching the pen. On the camera front, the selfie camera is expected to be of 10 MP and the triple rear camera setup may come with 12 MP + 12 MP + 16 MP sensors. It is expected to run on 7 nm Exynos 9825 processor, paired with up to 12GB RAM and up to 512GB UFS 3.0 internal storage. It might pack with 4,300 mAh power storage that supports 20W charging.

This smartphone also appeared on Geekbench and got 4,532 in the single-core test and 10,431 in multi-score test. The site suggests that Samsung Galaxy Note 10 Plus might also come in a 5G variant.