The Samsung Galaxy Note 10 and Note 10 Plus will be announced in New York on 7 August.

The Galaxy Note 10 launch is just over two weeks away and the leaks about the device are intensifying. There are also some contradictory rumours floating around the internet specifically one which concerns the processor in the Note 10. Earlier it was reported that the Note 10 would not have the Snapdragon 855+ chipset but now a reliable tipster has said that the SoC will in fact be present on the Note 10. 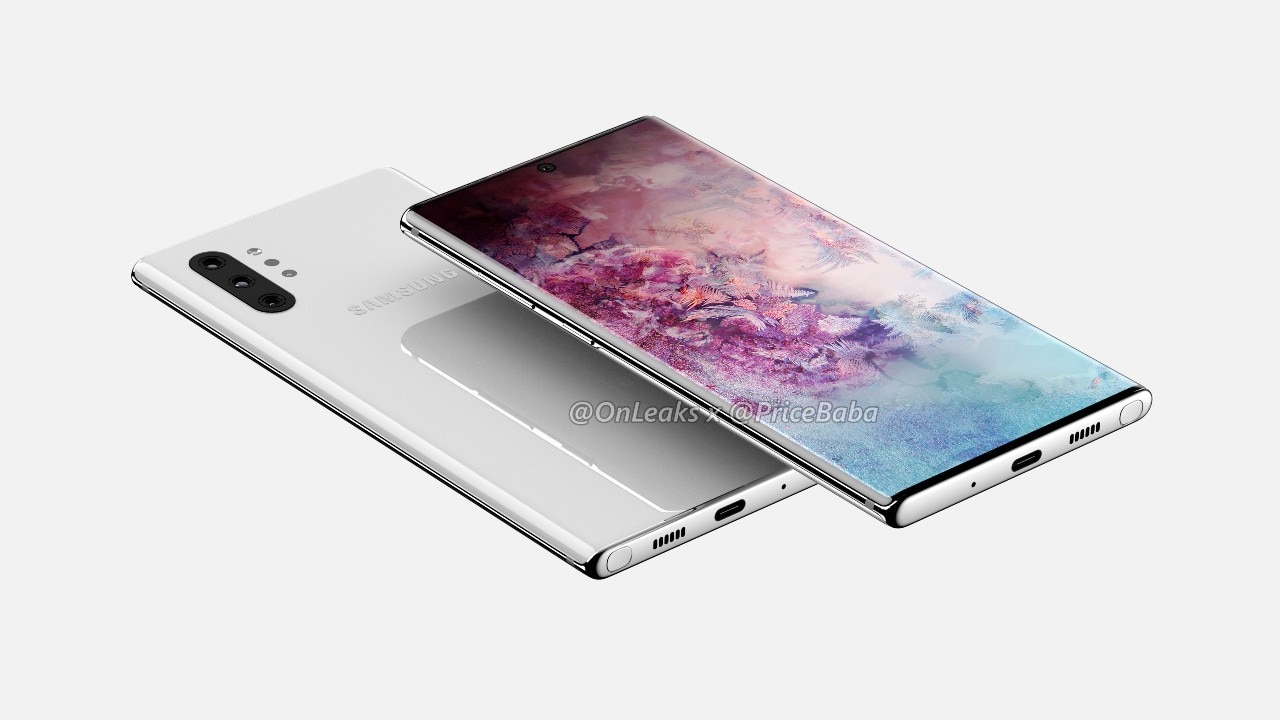 As per Evan Blass, who has been more-or-less accurate with Samsung leaks, there will be two phones in the Note series this year ie. Note 10 and Note 10 Plus. As per him the Note 10 will come with a 6.3-inch AMOLED display, Snapdragon 855+ SoC, 8 GB RAM + 256 GB storage, and a 3,600 mAh battery with 45W fast charging capabilities. The Note 10 Plus will have a massive 6.8-inch AMOLED display, 4,300 mAh battery and an extra depth-sensing camera.

9to5Google, quoting winfuture.de, has mentioned last week that the Note 10 will not have the Snapdragon 855+ chipset but Evan Blass has done a complete u-turn on the rumour. Obviously, nothing can be confirmed at this point so it is better to take all this information with a grain of salt. We should know for sure on 7 August, when the device launches in New York.

Galaxy Note10, Note10+ model.
I don't know where the photo comes from, please let me know if you know it. pic.twitter.com/8CDkStvV3n

As for the extra depth-sensing module on the Note 10 Plus, another reputed Samsung tipster Ice Universe has also shared some leaked images of the Note 10 and Note 10 Plus. This shows a vertically arranged triple-camera on both the Note 10 models with an extra sensor seen on the purported Note 10 Plus. Again there is no confirmation for this image but in this day and age, leaks could be considered as facts, more often than not.