The invite shows the signature Note stylus, called the S-Pen, pointed at what appears to be a camera lens.

There have been a lot of leaks, speculations and rumours surrounding the Galaxy Note 10, and now finally we have a date for the device's official launch. The Samsung Galaxy Unpacked event will be held on 7 August in New York, the company has confirmed. 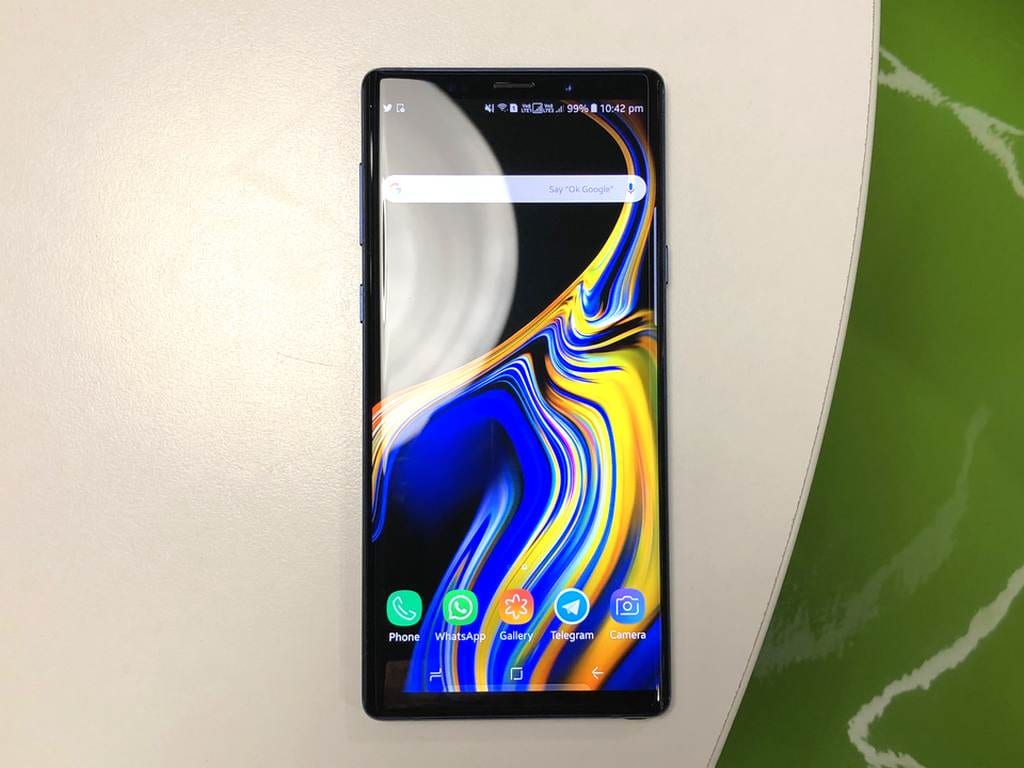 The invite shared by Samsung shows the signature Note stylus, called the S-Pen, pointed at what appears to be a camera lens. This could very well mean that the rumours about a centred punch-hole camera on the Note 10 could be true. Then there is the rumour that the S-pen could actually come with its own camera. Who knows? The possibilities are endless and we shall find out for sure on 7 August.

The video also reveals some expected specifications of the Galaxy Note 10, according to which, the smartphone will feature a 6.3-inch QHD+ Infinity display, and may come with up to 12 GB of RAM. The Galaxy Note 10 will naturally run the Android Pie-based One UI operating system.