This new colour variant will be called “Aura Glow” and comes in a silver case.

Samsung's AirPods competitors called as the Galaxy Buds are soon going to get a new colour variant. Currently, the earbuds are available in Black (including a Blackpink edition), White, and Yellow colour options. Now the company will be announcing a Silver variant which is said to match the Galaxy Note 10 series. 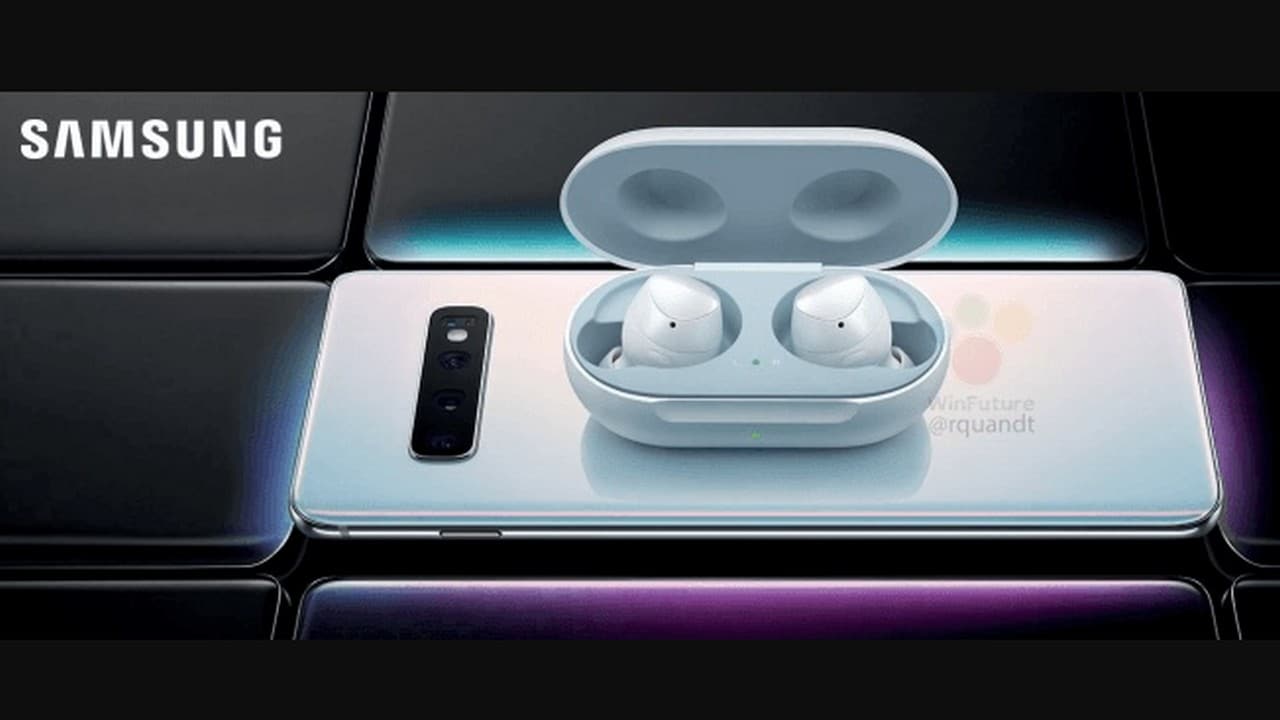 As per reports, this new colour variant will be called “Aura Glow” and comes in a silver case. The new buds will cost the same, which is $128 (about Rs 9,000) and will have the same features. Apart from that Samsung could also be soon announcing new AKG-branded type-C earphones as well but there is not much information about them at the moment.

The Aura Glow colour variant for the Galaxy Note 10 was leaked by leakster Ishan Agrawal, who has also shared images of both Galaxy Note 10 and Note 10 Plus in the said colour option.

Besides the colour, the renders are pretty much in line with the leaks we have been coming across so far. We see a triple camera setup at the back along with a TOF sensor on the side, a single camera on the front, which sits in a tiny cutout in the middle, and an S-Pen. This clour variant's S-Pen will apparently come in electric blue colour.