Redmi Note 7 Pro might offer up to 18W fast charging, may come with a UD scanner

Xiaomi will reportedly launch the Redmi Note 7 Pro after unveiling the Mi 9 on 20 February.

The Redmi Note 7 was unveiled in China earlier in January and now it is set to release in India on 28 February. At the launch of the Redmi Note 7, Xiaomi had also confirmed that the Redmi Note 7 Pro, equipped with a 48 MP camera that uses Sony IMX586 sensor will launch later. Though there was no exact date given. The 3C listing shows the phone to be made available with MDY-08-ES, which as per the report means that the phone might offer up to 18W fast charging.

Another report in GSMArena mentions that the Redmi Note 7 Pro might come with a UD scanner.

Also, a post has been spotted on Weibo by Redmi CEO Lu Weibing, which roughly translates to "Drink (wine) then Pro." This somewhat suggests that Xiaomi might first launch the Xiaomi Mi 9 and after that might roll out the Redmi 7 Note Pro. 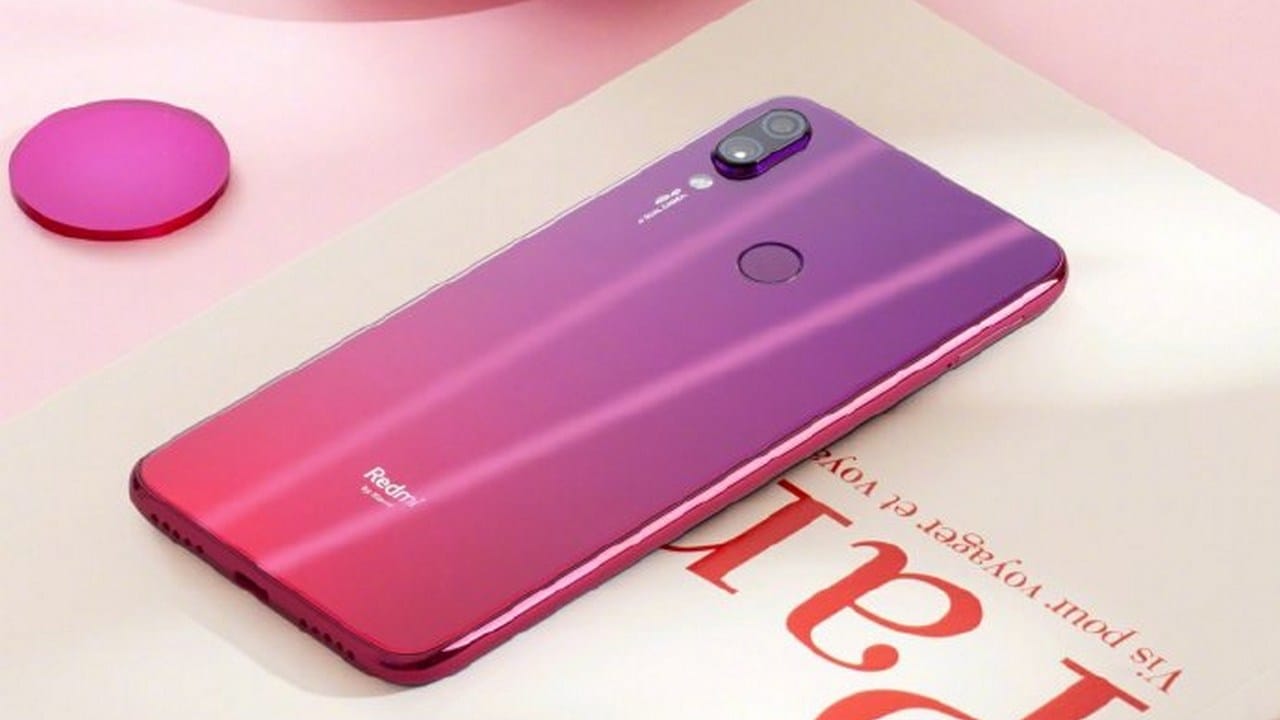 The Xiaomi Mi 9 is set to launch on the 20 February, the same day as the launch of the Vivo V15 Pro and V15 in India and Samsung's Galaxy Unpacked event held in San Francisco.

The Mi 9 might also come in a transparent edition with 48 MP camera and 12 GB RAM.

As per previous rumours, the Redmi Note 7 Pro is quite likely going to include he notched 6.4-inch display and the 4,000 mAh battery with Quick Charge 4 capabilities.