In terms of design, OnePlus Nord looks a lot like OnePlus 8 except for the placement of the camera module.

(Disclaimer: This article was originally pubbed on 15 July. It is being republished as the OnePlus Nord and Buds are scheduled to launch today, 21 July.)

Ahead of the launch, famous YouTuber Marques Brownlee held an interview with the company CEO Carl Pei where he confirmed a few design details of the smartphone. Pei also showed the earlier prototypes of the smartphone that had an L-shaped camera module. 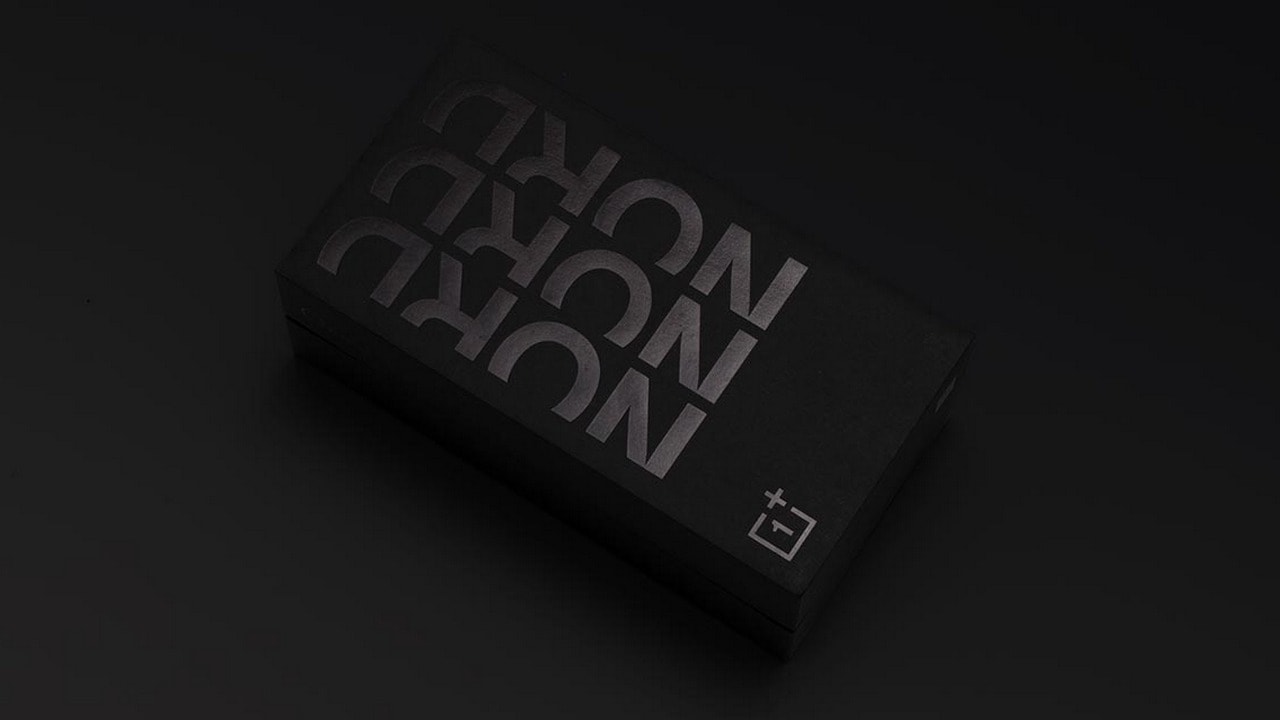 As per the video, OnePlus Nord will also come with a glossy back, curved edges, and a quad rear camera setup placed in vertically align manner just like OnePlus 8 (Review). Although, the only difference is that OnePlus Nord's camera module sits in the top left corner whereas, for OnePlus 8, it is placed in the center. OnePlus had previously revealed a new company logo that had a black backdrop and blue colour accent. Turns out, OnePlus Nord will come in the same blue colour option in addition to a grey variant.

The video reveals that the smartphone will feature a dual punch hole camera for selfies that will be placed in the top left corner of the screen. We can also see that there is a Type-C port and a sim tray slot at the bottom edge of the phone.

OnePlus CEO is also seen wearing truly wireless earbuds, expected to be OnePlus Buds. He was using a pair of light blue colour (same as OnePlus Nord) earbuds during the interview. In addition to this, OnePlus recently hinted on Twitter that they might come with 30-hour battery life.

The upcoming OnePlus smartphone will feature two selfie or front cameras. It includes a 32 MP sensor with an f/2.45 lens and an 8 MP sensor with a wide-angle f/2.45 lens. The device is said to run OxygenOS 10 and as for processor, it will have Snapdragon 765G 5G.

The OnePlus Nord is likely to be available in two variants – 8 GB RAM and 128 GB, and 12 GB RAM and 256 GB. The tipster has said that the phone will use LPDDR4X RAM. It will be powered by a 4,115 mAh battery with support for Warp Charge 30T. As for connectivity, it will include Wi-Fi 2X2 MIMO, Bluetooth v5.1, NFC.

The phone will have face recognition as well as fingerprint display. The OnePlus Nord is expected to come in three colour variants: Blue Marble, Gray Onyx and Gray Ash.