OnePlus 8 Pro is expected to feature a 6.5-inch display with a 120 Hz refresh rate.

Speculations around the OnePlus 8 Pro have already started to pour in, almost half a year before the official launch.

OnePlus is expected to unveil its next smartphone lineup in Q2 2020, This upcoming lineup will include One Plus 8 and OnePlus 8 Pro. As usual, several leaks are taking rounds on the internet, and the recent one hints that OnePlus 8 Pro is likely to come with a punch-hole camera on the front.

As per the images shared in a post on Weibo, OnePlus 8 Pro might feature a punch hole in the top right corner of the display. 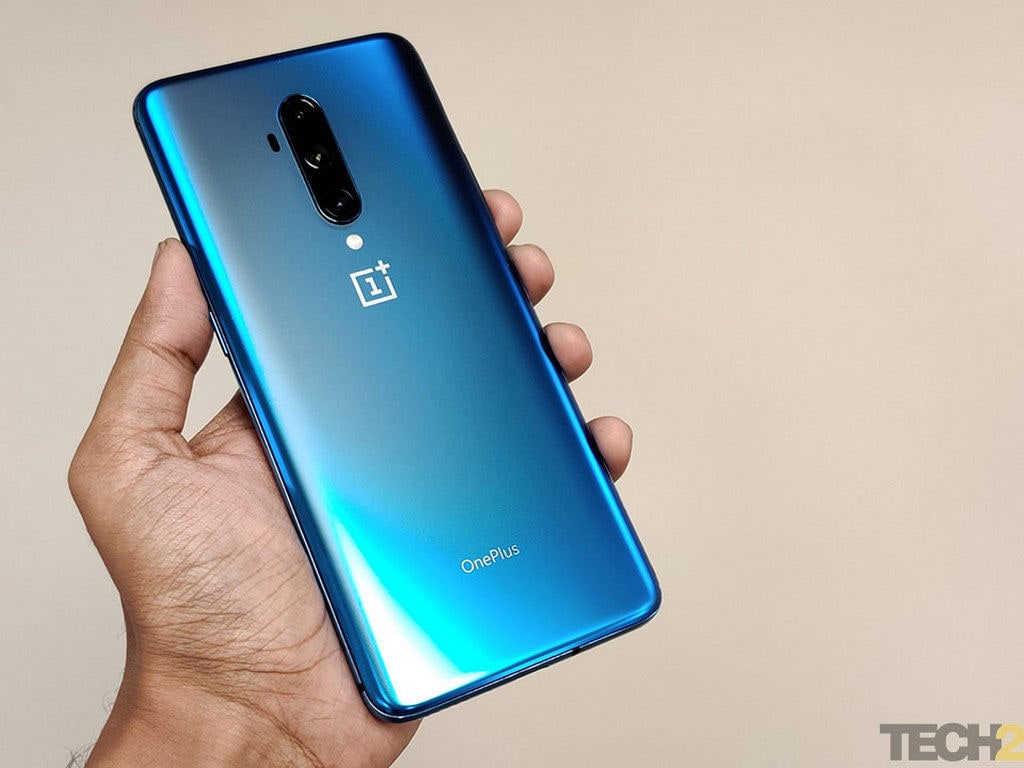 Another image shows the rear side of the smartphone. It suggests that OnePlus 8 Pro might come with a vertical camera lineup like OnePlus 7T Pro (Review) and it will not feature a circular camera module, just like OnePlus 7T (Review).

Although, the post clearly mentions that these are prototype images of the phone. So it's quite likely that the final phone coming out in May next year, will not look like this. OnePlus 8 Pro is expected to come with a punch hole display. Image: Weibo

The One Plus 8 Pro punch-hole display was also hinted by some renders. This is again just speculation with no confirmation of anything from OnePlus itself.

OnePlus 8 Pro is expected to feature a 6.5-inch display with a 120 Hz refresh rate. The smartphone might be powered by the upcoming Qualcomm Snapdragon 865 chipset. It is being expected that there will be a quad-camera setup on the back with a 64 MP or 108 MP primary camera surrounded by an ultrawide angle camera, a 3x optical telephoto zoom camera and another camera of unknown resolution.