Motorola One Action is now available on open sale on Flipkart at Rs 13,999

Motorola One Action is powered by an Exynos 9609 SoC along with 4 GB of RAM and 128 GB of storage.

Motorola One Action was recently launched in India at a price point of Rs 13,999, and it went up on its first sale on 30 August. On the same day, following the debut flash sale, Motorola put up the device for an open sale on Flipkart.

Motorola One Action is now available on open sale on Flipkart at a price of Rs 13,999 for its 4 GB RAM and 128 GB storage variant. 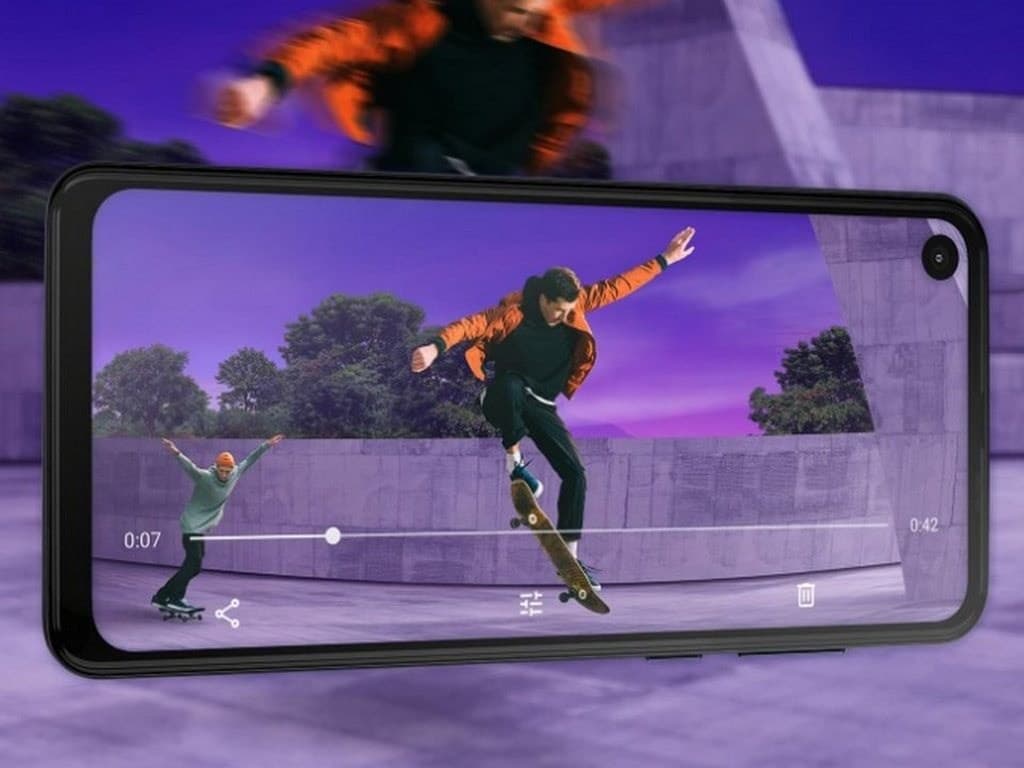 Motorola One Action is available in powered by Exynos 9609 SoC along with 4 GB of RAM and 128 GB of storage.

As for the sale offers, Jio users can get benefits of Rs 2,200 as io instant cashback and 125 GB of additional 4G data on the purchase of this smartphone. You can also opt for the no EMI option to buy the device. Flipkart is also giving a five percent cashback on Flipkart Axis Bank Credit Card and 10 percent off on Axis Bank Buzz Credit card.

The device has a 6.3-inch full-HD+ screen with a 21:9 aspect ratio as seen on the Moto One Vision smartphone. There is also a punch-hole cutout in the display for the camera. The phone is powered by an Exynos 9609 SoC along with 4 GB of RAM and 128 GB of storage. The Moto One Action is an Android One smartphone and runs on Android 9.0 Pie.

As far as optics go, the Moto One Action has a triple rear camera setup with a 16 MP action sensor which uses pixel binning to produce 4-in-1 4 MP shots. It is supported by a 12 MP primary sensor and a 5 MP depth sensor. On the front, the device has a 12 MP sensor with an f/2.0 aperture.