Microsoft’s digital assistant, Cortana is not that popular as Amazon’s Alexa or the Google Assistant.

While Google’s voice-based assistant dominates and takes the top spot in AI-powered virtual assistant space, Amazon plays a major role in the home virtual-assistant appliance market, courtesy of the Echo lineup. However, Microsoft’s standalone assistant Cortana falls nowhere in this list which perhaps led the company to shift its gears. 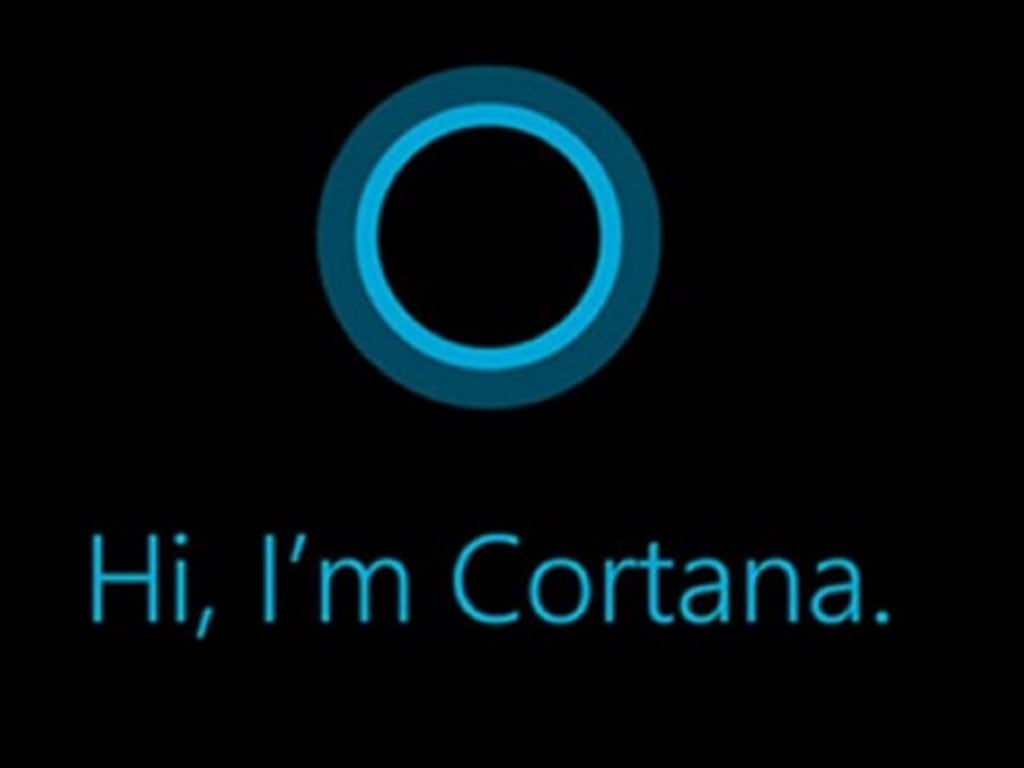 According to a report from The Verge, the company’s CEO Satya Nadella in a media event told select journalists that Microsoft is taking a ‘different approach’ for its virtual assistant. Nadella said that Cortana should become a “skill for anybody who’s a Microsoft 365 subscriber.”

Apparently, the company no longer plans to compete with Alexa and Google Assistant, given that there was a challenge of building software and hardware for it. Microsoft’s instead planning to develop its digital assistant as an app or service to work across multiple platforms. For this the company has already collaborated with the leading US e-retailer Amazon to enable ‘Cortana and Alexa integration,’ The Verge reports. Notably, both the companies gave a preview of their digital assistants' integration in the US last year. According to reports, Microsoft plans to plug Cortana to Google Assistant as well. But unlike Amazon, the company hasn't made any move in partnering with Google yet.

Microsoft showcased Cortana at its BUILD conference in 2013. The company introduced the voice-based virtual assistant in 2014 for Windows Phone. The standalone assistant was later released for Windows 10 and other platforms. Microsoft is now said to 2x increase Cortana’s integration with its line of subscription services Office 365. The company is most likely planning to incorporate the digital assistant into devices like Surface headphones.

The Redmond-based company recently announced that it is separating Search and Cortana in the next major update of the Windows 10, the two will have their own separate locations on the taskbar.