Voice assistant Cortana and Search will have their own separate locations on the taskbar.

Microsoft has announced that it is separating search and voice assistant Cortana in Windows 10 and the two will have their own separate locations on the taskbar.

The announcement was made with the release of the Windows 10 Insider Preview Build 18317 (19H1). This means that the current interface is under testing and accessible only people who are part of the Insider program.

Windows Insider is an open software testing program allowing users who own a valid license of Windows 10 to register for pre-release builds. 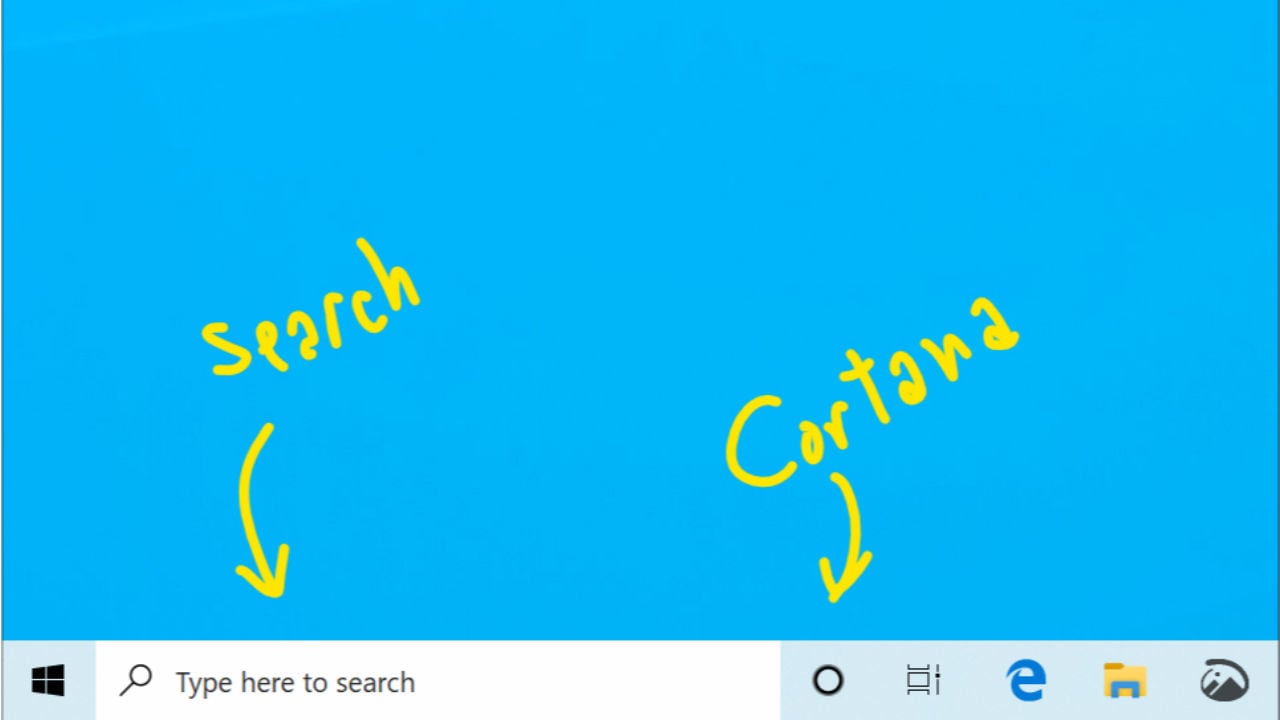 It is likely that the separation will come to fruition as a part of the next update of the operating system. The update is currently planned for April 2019.

Microsoft wrote in their blog post, "For those new to this update, when it rolls out to you, you’ll find clicking the search box in the taskbar now launches our experience focused on giving you the best in house search experience and clicking the Cortana icon will launch you straight into our voice-first digital assistant experience."

That's not all, Microsoft will also be improving the 'Start' button by improvements including simplifying debugging and insulating Start from potential issues impacting other surfaces.

Additionally, there will be a better font management experience in the Settings section.

Aneesh Chaganty on making psychological thriller Run as follow-up to Searching: Didn't want to be put in a box