Mi A2, Mi A2 Lite launch: All we know about Xiaomi’s Android One smartphones

Xiaomi’s Android One-powered Mi A2 series will entirely depend on software and pricing.

We are just a day away from the launch of the much talked about Xiaomi Mi A2 smartphone. The device which was recently launched as the Mi 6X is expected to be Xiaomi’s Android One-powered offering and the spiritual successor to the successful Mi A1, Xiaomi’s first stock Android smartphone for India.

The Xiaomi Mi A1 saw immense success thanks to its pricing and the fact that it packed in the right hardware at the right price with the addition of stock Android (sans MIUI) which also meant quicker and timely software updates as compared to other smartphones running MIUI.

Hopefully Xiaomi takes the same path and launches two smartphones with Android One inside instead of its own MIUI software.

Yes, I did mention two smartphones. Unlike the Mi A1, there are earlier rumours and recent tweets from the official Mi handle, point to two smartphones, the standard Mi A2 and the Mi A2 Lite. The Lite model is expected to be a more affordable variant of the Mi A2 with slightly watered-down specifications.

But first let’s begin with what we know about the Mi A2. 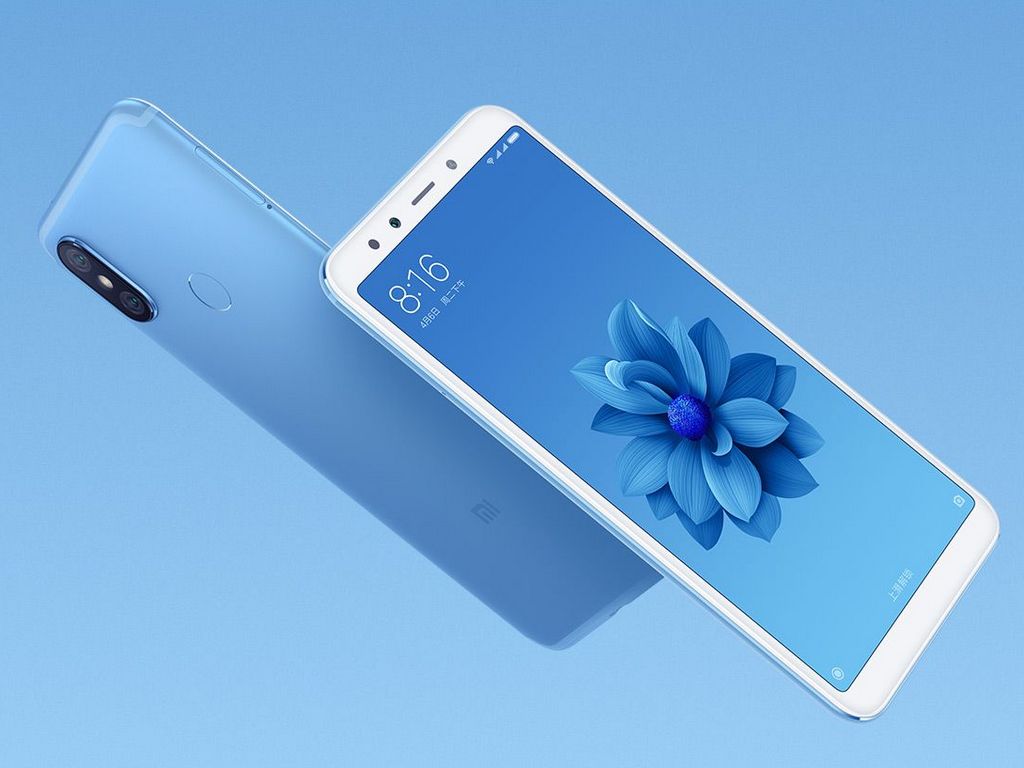 Design-wise we expect the Mi A2 to look identical to the Mi 6X which was launched about a month ago in China. The device features a design that looks very similar to the popular Redmi Note 5 Pro from the front and the back (complete with the protruding rear dual camera setup) just that the new device is definitely thinner. The renders showcased in Xiaomi’s own tweets give away how slim this device really is, which is far thinner as compared to the Redmi Note 5 Pro. The renders (both of the Mi 6X and the Mi A2 and A2 Lite from the tweets) showcase how there’s barely any space for the Type-C USB port at the bottom. The port barely fits in the width of the smartphone forcing designers to make a U-shaped cut-out at the back of the device. Talking about the back, expect both devices to be constructed using a metal-unibody design with a glass screen taking up the front.

Can you guess the price? Tell us how much you think the #MiA2 and #MiA2Lite will cost. #2isbetterthan1 #XiaomiGlobalLaunch pic.twitter.com/6R4mEBJMF7

The Mi A2 being the pricier one of the two smartphones, features a 5.99-inch 18:9 display aspect ratio in Full HD+ resolution. Inside, as per previous leaks, the handset is expected to feature Qualcomm Snapdragon 660 SoC, paired with 4 GB RAM.

As for the camera, the device is expected to come with a 12 MP + 20 MP camera setup with both lenses featuring an f/1.7 aperture along with an LED flash. On the front, we can expect a 20 MP camera with both cameras using Xiaomi’s AI smarts as seen on the Redmi Note 5 Pro. Powering it all would be a 3,010 mAh battery.

Moving to the more affordable Android One option from Xiaomi, the Mi A2 Lite is expected to pack in a 5.84-inch Full HD+ display but with a 19:9 aspect ratio, which also means that it features a notch.

This is a big deal for both Google and Xiaomi as this would indeed be the first Android One-powered device to feature a display notch. In short, it would be interesting to see how stock Android has been optimised to work with the display notch and how third-party apps react to it.

As for the cameras they get a bit of downgrade with an expected 12 MP + 5 MP camera setup at the back and a 5 MP camera on the front. Powering all of the above would be a bigger 4,000 mAh battery.

Both smartphones are expected to feature fingerprint readers at the back.

While the prices may seem a bit high, Xiaomi did launch the Redmi Note 5 Pro with a higher price tag forcing most buyers to skip on the standard Note 5 with inferior specifications. With the introduction of the Mi A2 Lite, Xiaomi could once again split this segment into two with the standard Mi A2 Lite being priced like the old device and a higher end model (Mi A2) priced a bit higher into mid-range territory.

If this does turn out to be the case, Xiaomi’s Mi A2 priced close to the Rs 20,000 segment could cannibalise sales of its own Redmi Note 5 Pro and top end variant (6 GB RAM) of the ZenFone Max Pro M1. Apart from those, there’s Samsung’s Galaxy J8, the Vivo V9 and the Oppo F7 that could see plenty of competition. In short, Xiaomi’s next bet on Android One clearly depends on its pricing, which is expected to be competitive like the Mi A1.