With Redmi Note 5 Pro dominating the scene in the budget segment, Xiaomi now seems to be out to take down the Vivo V9 and the Oppo F7 along with premium Nokia 7 Plus in the mid-range.

Xiaomi at an event held in Wuhan, China launched its all new Mi 6X that is the successor to the Xiaomi Mi 5X, also known as the Mi A1 in India. 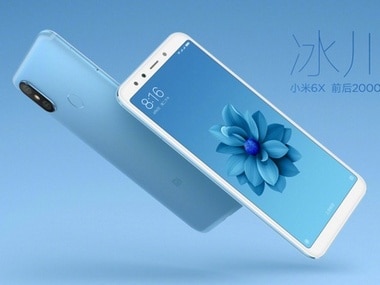 The device features an all-metal design (no plastic bits here), which looks like a mix of the Xiaomi Redmi Note 5 Pro and the Mi A1 in a slim and rounded package that is just 7.6 mm thin. There's a 18:9 aspect ratio display on the front covered in 2.5 D glass screen, and a dual camera setup at the rear that looks identical to the unit on the Redmi Note 5 Pro.

The display is an IPS LCD unit that measures 5.99-inches diagonally and features an FHD plus resolution of 2180x1080 pixels. Inside, you get a Qualcomm Snapdragon 660 SoC that is also found inside Nokia's new 7 Plus smartphone. 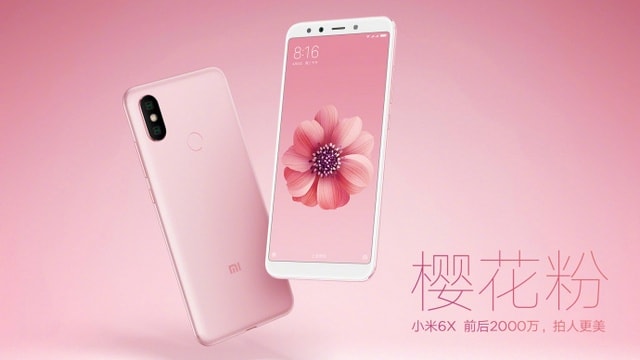 The fingerprint reader sits at the back and the USB Type-C port sits at the bottom. The Mi 6X does not feature a 3.5 mm headphone jack. 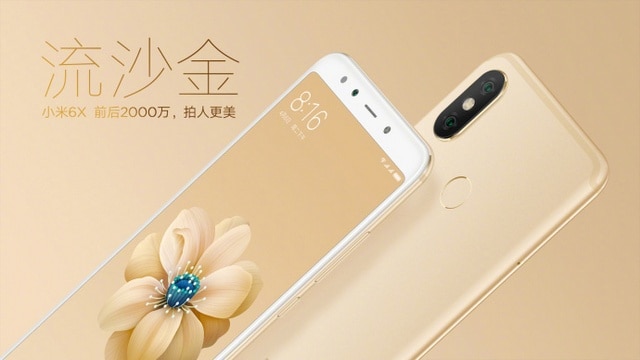 All of the above is powered by a 3,010 mAh battery which supports Quick Charge 3.0 that according to Xiaomi can charge the smartphone to 50 percent in 30 minutes.

The device comes with plenty of AI bits and apart from the Face Unlock feature is also used in the camera to deliver better selfies or portrait mode photography. Indeed, the Xiaomi Mi 6X has the Nokia 7 Plus in its cross hairs. With Redmi Note 5 Pro dominating the scene in the budget segment, Xiaomi now seems to be out to take down the Vivo V9 and the Oppo F7 along with premium Nokia 7 Plus in the mid-range.