Huawei Mate 30-series to launch today: All you need to know about the device

Google announced last week that Huawei's upcoming Mate 30-series will not be powered by Android.

Huawei is set to announce its next-gen flagship phones in the form of the Mate 30-series today at an event in Munich, Germany that you can watch online at 5.30 pm IST. The big cloud over the launch is the fact that the Mate 30-series will not be shipping with Google services due to the blanket ban of US companies not working with Huawei which includes Google. Here's all we know about the devices. 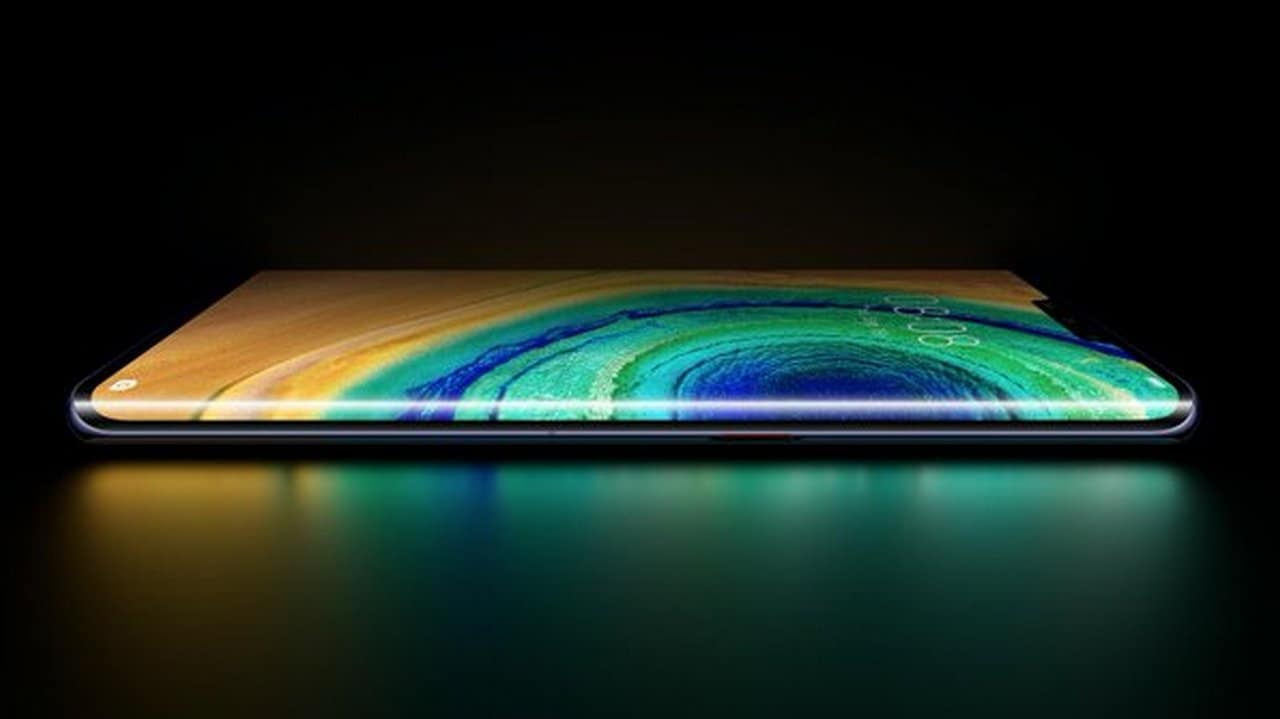 Huawei Mate 30 series: What software will it run?

A Google spokesman said that the Mate 30 cannot be sold with licensed Google apps and services due to the US ban on sales to Huawei. A temporary reprieve that the US government announced last month does not apply to new products such as the Mate 30, the spokesman said.

This leaves no option for Huawei but to use its own operating system for the new Mate phones. Recently, the company senior vice president Vincent Yang said that Huawei would like to maintain its current Android ecosystem on smartphones and will only use Harmony OS as a plan B in the case sanctions are again imposed on it.

Harmony OS is reportedly a microkernel-based operating system that is similar to the Fuchsia OS that is being worked upon by Google. Over the next three years, Harmony OS will be optimised and gradually adopted across a broader range of smart devices, including wearables, Huawei Vision, and head units for your car.

Simultaneously, Huawei also made it clear that Harmony OS was not meant to replace Android on smartphones but is meant to work across various devices with a focus on security.

The Mate 30 series is expected to be powered by Huawei HiSilicon Kirin 990 SoC. According to a report in GizChina, the Kirin 990 SoC is expected to be manufactured on the EUV 7 nm process by TSMC. The Mate 30 series would also come incorporated with a 5G modem, the HiSilicon Balong 5000 5G modem. We don't know yet whether all Huawei Mate 30 Pro phones will come with a 5G modem or there will be a special 5G variant of the Mate 30 series, just like with the Samsung Galaxy Note 10 Plus 5G.