Honor 10 has already seen the light of day in China, where it was launched on 19 April, so we know what exactly to expect from the phone.

Honor, a sub-brand of Huawei, has had a very meteoric rise in the Indian smartphone market due to its great hardware and highly aggressive pricing strategy. It has been neck-to-neck in competition with rival Xiaomi, and its previously launched Honor 9i and Honor 9 Lite were quite successful. 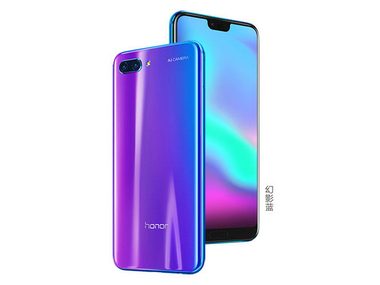 Now Honor is ready to unveil its newest flagship to the global audience, the Honor 10. Here's what we can expect from the launch, which will happen today at an event in London at around 6.30 PM IST. For information on where and how to watch the event live, click here.

To recall, the Honor 10 has already seen the light of day in China, where it was launched on 19 April, so we know what exactly to expect from the phone in terms of specifications. It is only the price which is still shrouded in mystery.

In accordance with the 2018 trend, we see that the phone has a common notch design which sits on top of the 5.84-inch FHD+ LCD display having 19:9 aspect ratio.

On the bottom, there is a small chin where Honor has placed an invisible ultrasonic fingerprint sensor, which can also be used for navigation through the phone. In tech2's opinion, Honor 10 and the Huawei P20 Lite look very similar from the front. 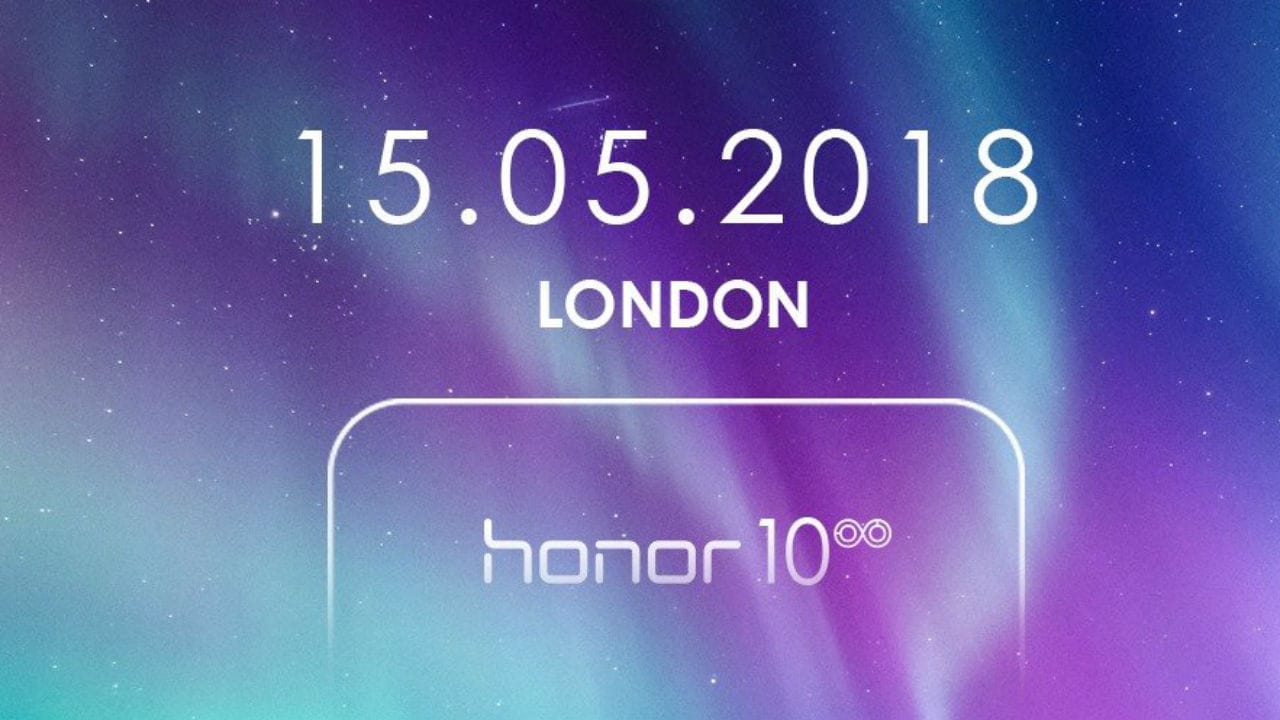 In terms of internal hardware, the Honor 10 is powered by the HiSilicon Kirin 970 chipset, which incidentally is also inside the Honor View 10, Huawei Mate 10 and, the Huawei P20 and P20 Pro. In China, the phone had two variants namely 6 GB RAM + 64 GB storage and 6 GB RAM + 128 GB storage. We are hoping similar variants will be unveiled for the global audience as well.

In software terms, the phone is expected to run Huawei's custom EMUI 8.1 skin which is based on Android 8.1 Oreo.

Coming now to the optics, the Honor 10 will sport a horizontally laid out dual camera system which has a 24 MP and 16 MP sensor along with an LED flash. Both the sensors have an f/1.8 aperture and PDAF enabled as well. On the front, we see that the phone has a 24 MP sensor and it offers portrait light effects just like on the iPhone X. In terms of connectivity, the phone has a dual-SIM 4G VoLTE slots along with USB Type-C port, a 3.5 mm headphone jack, Bluetooth 5.0, Wi-Fi and GPS capabilities. The entire setup is powered by a 3,400 mAh battery which has fast charging support.

The phone was launched in China at a price of CNY 2,599 (approx Rs 27,000), so we can expect the pricing to be around the same for India as well. In terms of competition, the phone is expected to challenge the upcoming OnePlus 6, which will be unveiled tomorrow in London. Honor 10 was earlier spotted on Flipkart which makes it certain that the phone is coming to India.