The Pixel 4a was earlier supposed to be launched at Google’s I/O 2020 developer conference in May, which was delayed due to COVID-19 outbreak.

The launch of Google Pixel 4a is much-awaited and now, as per a new leak, the smartphone is expected to be unveiled in the first week of August. 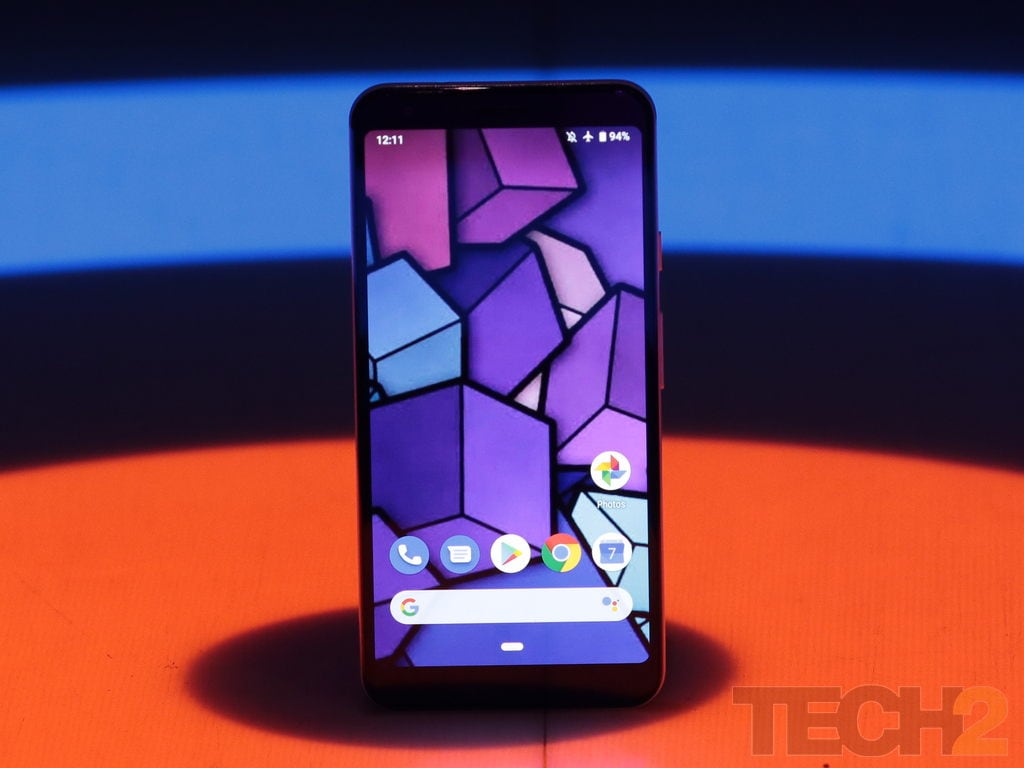 Reliable tipster Jon Prosser claims that Google will officially launch the Pixel 4a on 3 August. The tipster claims to be “100%” sure about the unveiling of the smartphone.

Finally happy to give a final update on Pixel 4a!

The last date I gave you (provided in the tweet below) is the launch day!

Only question is...
Do you care anymore? Or have they pushed this off too much? https://t.co/SZkQpvRAZI

The device was earlier supposed to be launched at Google’s I/O 2020 developer conference in May. However, the event was cancelled due to the worldwide Coronavirus outbreak.

Google then revised its plans and on 20 May, Prosser said that the Pixel 4a was “ready to ship,” and was set to be released on 13 July.

Earlier this month, Google "accidentally" listed the Pixel 4a images on the Canadian version of Google Store.

The listing appeared with the header "Nest Wi-Fi system" revealed a few interesting details about the Wi-Fi system using an image of the Google Pixel 4a.

As per the leak, the Google Pixel 4a might come with a single selfie camera which sits on the top left corner of the display inside a punch-hole cutout.

The smartphone is expected to have a square camera module on the rear that houses a single camera and a flash.

The leaked image of the device also shows a rear-mounted fingerprint sensor. The Google Pixel 4a will be powered by a Snapdragon 730 chipset paired with 4 GB of RAM. It is likely to come in two variants ― 64 GB and 128 GB.

It might sport a 5.81-inch OLED screen with FHD+ resolution and will have a 3,080 mAh battery under the hood.

The smartphone is likely to be available in two colour options - 'Just Black' and ‘Barely Blue'.