Facebook's spurt in revenue has been marred by controversy after controversy over the last few years. The company has been accused of manhandling user data and also of not doing enough to prevent extremist content on its platform. 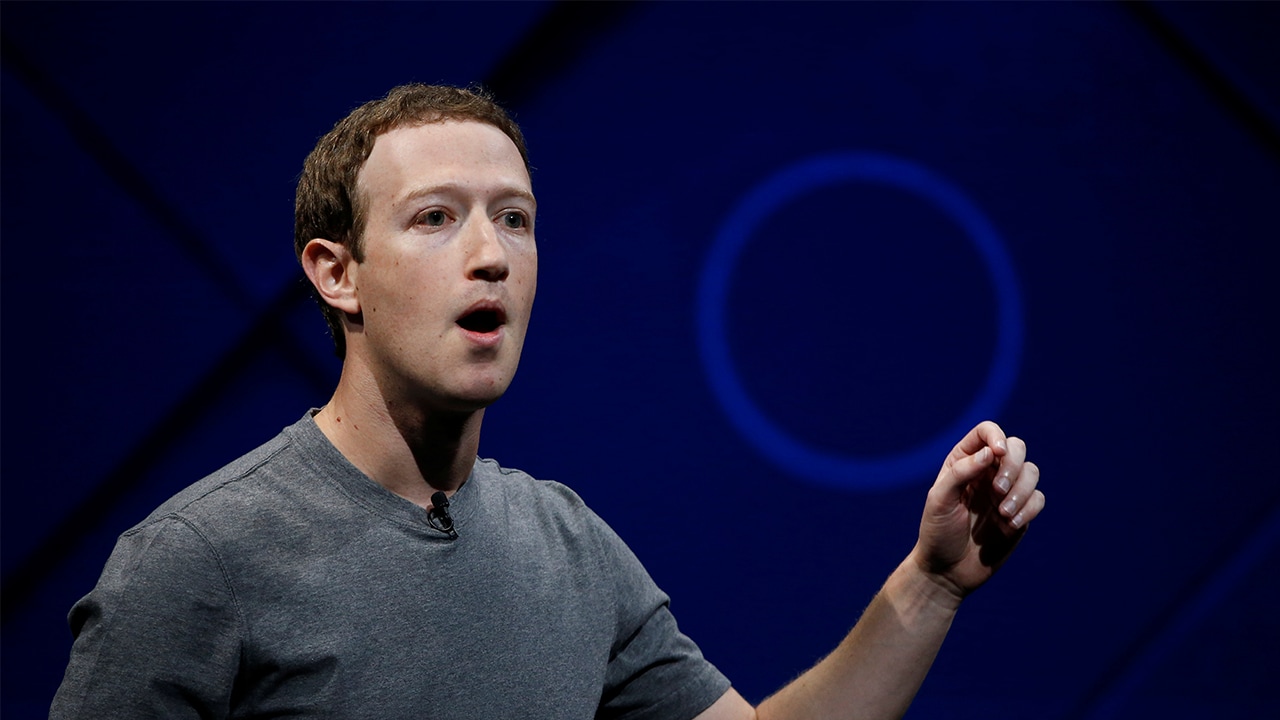 With nearly a third of the world's population on the social media network, Facebook is undoubtedly a leader in the technology world whatever be its misgivings. At its annual conference, F8 which is scheduled to take place from 30 April to 1 May, the tech giant is expected to make many announcements. The event will kick off at 10:30 pm IST. Here's all that you can expect.

(Also Read: Facebook F8 conference starts at 10.30 pm today: When and where to watch)

As per the schedule posted by Facebook for F8, the conference will begin with a keynote where Mark Zuckerberg is expected to announce advancements in VR amongst other things. The keynote is followed by a session labelled "Getting Things Done Virtually: The Value of VR for Enterprise". Facebook-owns Oculus so it may be that it announces some new improvements to the headset or announce another variant for it. There are other sessions as well which will speak about the implementation of AR on Instagram, in music, and even when shopping.

F8 will likely see announcements perhaps on an updated UI for Instagram and some new features. We might hear about several rumours that have said that Instagram could get a setting for hiding your likes and could also get a communal chat option. There were also rumours of a feature currently in testing which integrates Messenger with the native Facebook app under a new “Chats” section.

Last year's F8 was opened by Mark Zuckerberg to address the massive Cambridge Analytica scandal that Facebook was embroiled in. 2018 and 2019 have also not been kind to the company with issues of data privacy and handling of extremist content cropping up every now and then which has ultimately resulted in a nearly $5 billion fine imposed by the US FTC.  It is possible Mark Zuckerberg will be addressing these issues in the keynote tomorrow.

Tech2 will be running a LIVE blog of the event, which starts from 10.30 pm IST, so tune in to get the latest updates.