Coder Jane Wong, who has shone a light on features under test on Instagram and Facebook in the past, discovered an unreleased feature that would most likely hide the like count on public photo posts on Instagram. Wong stated that the she read this statement in the app, "We want your followers to focus on what you share, not how many likes your posts get." Only the original poster would be able to see the number of likes and not his or her followers. 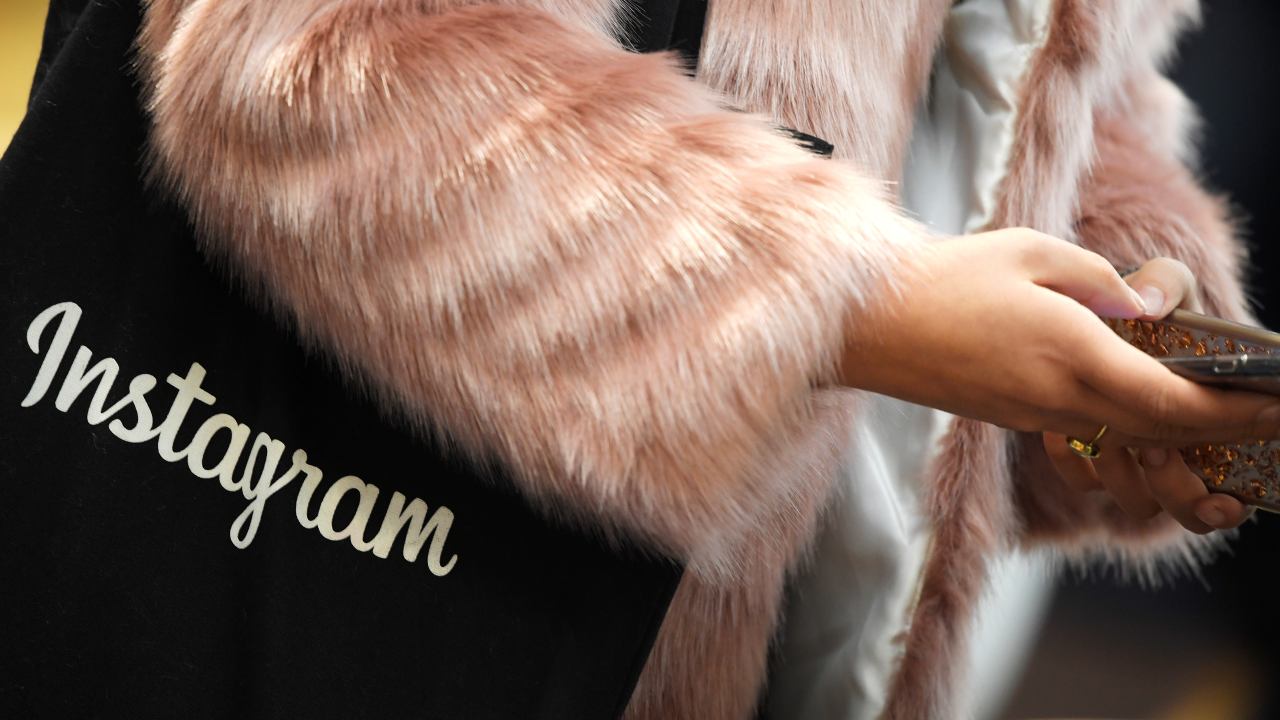 In a statement to The Verge, Instagram has stated that it is not testing this feature at the moment but exploring different ways in which the pressure on original posters could be reduced on Instagram.

If this feature is indeed being explored, it could mean a big change in the way Instagram is perceived by its audience. A lot of creators thrive on the number of likes on their photos and it's an immediate metric of how good or bad a photo is. Of course, it also leads to other things such as anxiety issues when you don't get as many likes as you had expected. The likes count also incentivises a lot of people to post more often and stay hooked on the platform. Not to mention, a huge like count can also get your more followers.

as stated in the app: "We want your followers to focus on what you share, not how many likes your posts get" pic.twitter.com/MN7woHowVN

According to a report in Independent, British authorities are considering banning likes on Facebook and Instagram and streaks on Snapchat to protect youngsters on these platforms. A report by the British Information Commissioner's Office stated that these features and techniques 'nudge' users into spending more time on these platforms and in effect end up damaging their wellbeing. The report further goes on to state that these features must be banned for young users as there was no way to verify if the users on these apps are under 18 or not.

More recently, Twitter has also started testing a new beta app called twttr where the focus is only on conversations. In order to allow that, twttr does not show the number of likes or RTs on a tweet and the conversations are neatly threaded which make things appear more streamlined.

Would you like your followers to not see the number of likes you get on your photos? Let us know in the comments section.