Blaupunkt has launched its 55-inch 4K QLED television recently in India. This newly launched television is now available on Amazon during its ongoing Prime Day sale (15-16 July). The television was originally priced at Rs 69,999  but it will be available at a price of Rs 64,999 during the Amazon Prime Day sale.

Blaupunkt's 4K QLED television features a sleek bezel around the display and is 7.9 mm at its slimmest. 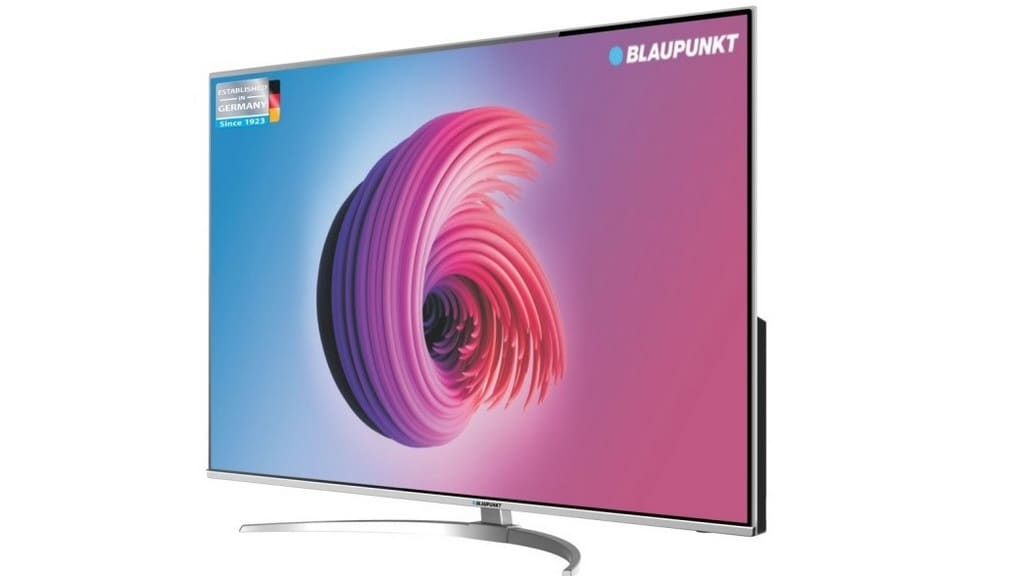 It runs on Android 7.0 Nougat and is equipped with a dual-core Cortex-A73 processor paired with a Mali-450 GPU. The 55-inch television supports Dolby Digital and DTS Surround standards. It supports smart mouse with voice control and provides 60 Hz of refresh rate. If we talk about the screen contrast ratio, this Blaupunkt TV claims to support a 6,500:1 ratio. In terms of connectivity, this TV comes with built-in Wi-fi and support for HDR X.

There are several other new launches that have taken place during this Amazon Prime Day sale. These new launches include the Mirror Blue variant of OnePlus 7, Aurora Green variant LG W30, Amazon Echo Show 5 and so on.