Apple is all set to unveil the software that will power its range of devices for the next year. The company’s annual developer conference, WWDC aka World Wide Developer Conference, kicks off on the 3 June and will continue to run till the 7 June. But while, as always, Apple will introduce new updates for its various products, it will have a  broader and paramount job to do this time — make its PC direction clear.

The industry has come a long way since Steve Jobs laid the foundation for a third consumer computing category — Tablets. Such devices, Jobs reasoned, were designed to plug the gap between a traditional computer and a smartphone. As our workflow evolved over the last ten years, that gap has shrunk and today, it’s barely visible. Notebooks are no longer the clunky machines they used to be. With the growing demand for versatility in modern lifestyles, PC makers have been forced to rethink what a computer is. For most, as it turned out, the answer was to simply merge tablets and laptops.

The company has continued to push two separate product lines. The iPad and the Mac. While that’s understandable given Apple generally waits before hopping on to a new trend, the strategy has begun to falter off late. Not because tablets have gone irrelevant. It’s due to how Apple is approaching this new kind of user.

On one hand, you have the iPad Pro series that Apple pitches as a computer replacement. In an advert, it even goes as far as to envision an age where no one would be familiar with the word “computer”. In spite of that, though, the iPad doesn’t have any desktop-grade apps and restricts you with an OS built for mobile devices, not computers, which as a matter of fact, are still needed for developing the iPad’s software and apps.

On the other hand, there’s the MacBook, which almost seems like it's stuck in the past. It doesn’t have a touchscreen, only comes in one form factor, and still doesn’t run mobile apps. The only functional difference you’d find between the first MacBook Pro and the latest one is the addition of the Touch Bar.

The most critical drawback of extending a tablet to behave like a computer instead of the other way round is that the user ends up compromising significantly on the latter end. Neither the MacBook nor the iPad ticks all the boxes. You will have to determine which portion you value more. Do you want a tablet that can do a few computer tasks or a standard notebook that doesn’t have any mobile functionality? Unless, of course, you are comfortable spending a premium for two devices.

And it seems like that won’t change anytime soon. Last year, Apple addressed growing concerns by denying that it’s merging macOS and iOS. What it did announce was that it’s allowing iOS developers to easily port their apps to macOS. On top of that, in an interview, Craig Federighi, Apple’s SVP of Software Engineering, said he finds using a touchscreen on laptops “a pretty fatiguing thing to do.”

Even if that were true, wouldn’t a two-in-one laptop overcome the conundrum and still offer a flexible experience?

In addition, without a touchscreen, you will have to employ a keyboard and mouse to operate apps which are clearly built for touch-enabled devices with big, blocky buttons, like Apple’s own Home app. Mind you, this project is in the early stages and could still be a year or two from a public release.

(Also Read: Apple WWDC 2018 was about playing catch up with Android, improvements with ARKit, and making a statement on digital wellbeing)

Microsoft’s Surface lineup, for comparison, has a machine for every type of user. Take the Surface Pro. Despite its few limitations, it offers a much less restricted environment than the iPad or the Mac. For instance, say you’re going on a business trip. With a Surface Pro, you can watch movies offline on a tablet and still get work done with a traditional trackpad and keyboard. If you’re an Apple user, on the other hand, you might have to carry both the iPad and Mac or live with some impediments. In today’s age, the computer should adapt to your workflow, not the opposite.

It’s uncertain where Apple’s PC business is headed. Upgrades such as the Touch Bar suggest the company might just be overthinking the future of computers. But the reality is that that future has already arrived. Versatile Windows PCs and computers have been met with a positive reception and successfully made their way into people’s ever-progressing lives.

One obvious reason why Apple might not want to embark on that path is, I believe, revenue. iPad and Mac both pulled about the same amount of sales for the company. In Q2 2019, the Mac category made about $5.5 billion, while the iPad line yielded $4.8 billion. Both of those markets are on a decline and this lets Apple produce more profits than it possibly would by unifying the two segments. 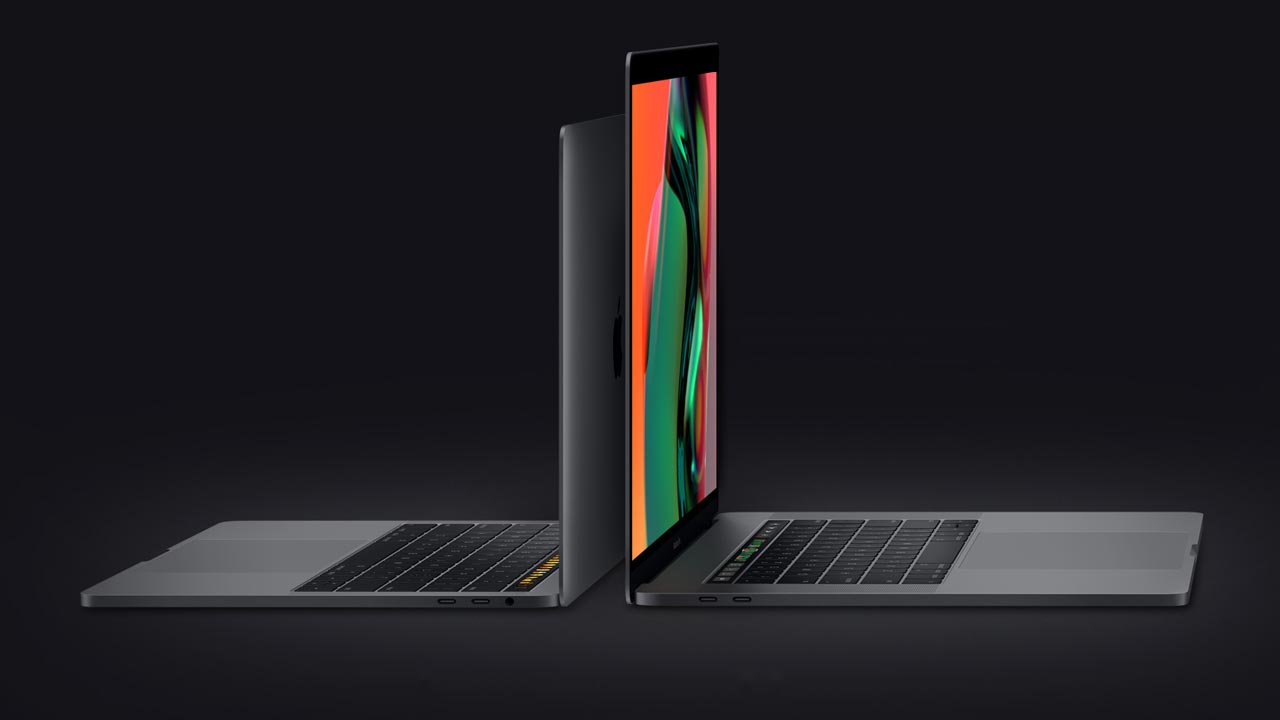 Apple’s vision for the iPad and Mac are plagued by critical flaws. On top of that, its new MacBooks are struggling with dust and are smeared with controversies leaving users looking for an upgrade stranded.

Meanwhile, Windows computers have begun to capitalise. Since January 2019, Windows’ share has grown from 86.23 percent to 88.22 percent. In the same period, the share of macOS devices has plummeted to 9.38 percent from 10.59 percent.

At WWDC next month, Apple’s executives will take the stage to showcase a host of new software updates. Whether they will answer any of these concerns, remains to be seen. Even if Apple decides to overhaul its PC strategy, it won’t come into effect overnight. So people hoping for a more versatile Mac or an iPad with desktop-grade apps may have to wait for ages.

The author is a freelance technology journalist from Ahmedabad. He tweets from @phonesoldier.