Apple Event 2020: The iPhone 12 lineup will launch on 13 October, company sends out invites

As was speculated earlier, Apple has confirmed that it will be launching its 2020 iPhones at a virtual event on 13 October. Apple invites often carry hints on what to expect from the product launch. The event will take place on at 10 am PDT, or 10.30 pm IST. The invite this time shows various concentric circles with the words "Hi, Speed" on top. Now, this could mean a couple of things – the iPhone 12 lineup may feature 5G connectivity, it could come with a faster chipset, or the speed could mean a higher display refresh rate.

While Apple has not revealed any more details about the lineup or the products, a myriad of leaks and speculations made it to the internet in the past few months. So far we know that at the event on 13 October, Apple will launch four iPhone 12 models, which will include the iPhone 12 Mini, iPhone 12, iPhone 12 Pro, and iPhone 12 Pro Max. 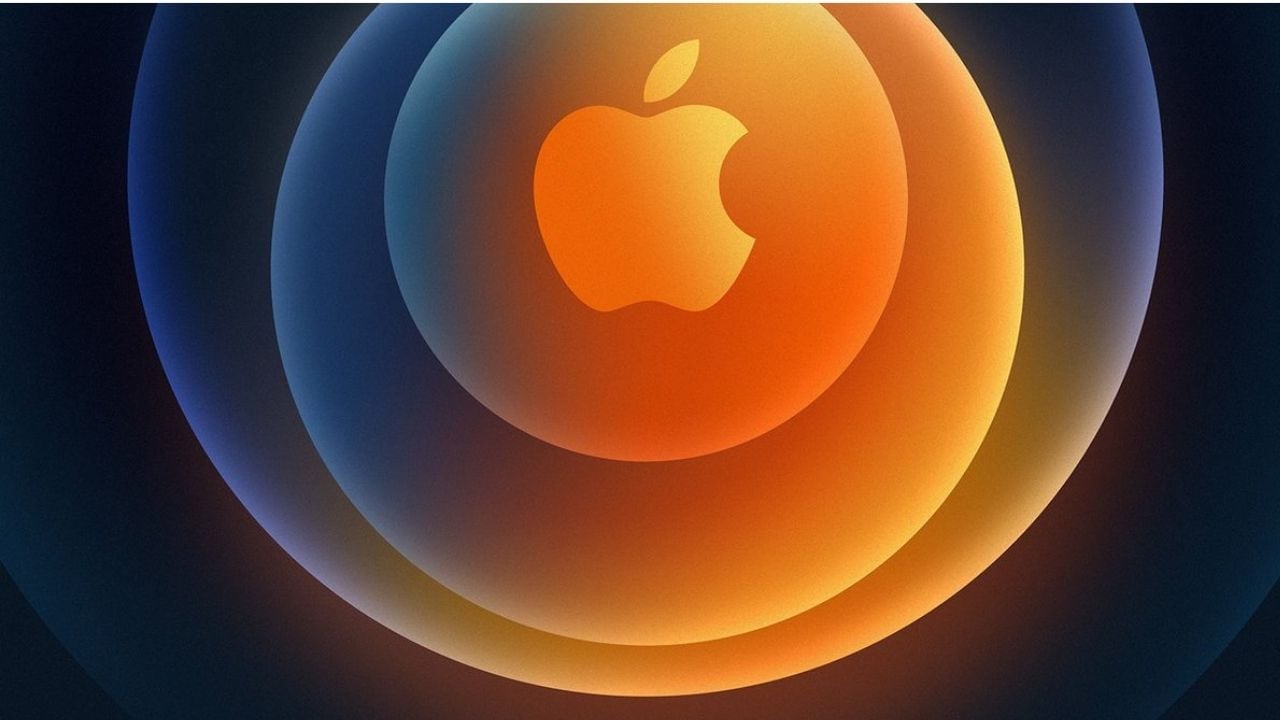 At the event on 13 October, Apple is expected to launch four new iPhones.

The iPhone 12 Mini is expected to feature a 5.4-inch display and is believed to be an entry-level smartphone in the 2020 lineup.

Earlier in August, Prosser posted a few pictures of the charger of the upcoming iPhone 12 series and said it will come with a 20W power adapter. He also said that Pro models are expected to sport either a 6.1-inch screen or a 6.7-inch screen.

The iPhone 12 is expected to sport an all-new Super Retina XDR display and will be powered by the Apple A14 Bionic chip. The models in the series will come with 120Hz ProMotion technology and 10-bit colour depth.

iPhone 12 Pro will have a quad-camera setup at the back and it will be equipped with 5G support.

Currently, iPhone 11 Pro, with a 5.8-inch screen, is the smallest Apple flagship. With the launch of the 5.4-inch model, the iPhone 12 Mini will be the smallest of the lot.

According to analyst Ming-Chi Kuo the purported iPhone Mini will feature a narrow notch area. The other three iPhone 12 models are expected to have the same notch size as iPhone 11 models.

The iPhone 12 lineup is also set to bring 5G connectivity to Apple devices, although a recent report suggested that only the flagship 6.7-inch model will support the fastest mmWave 5G connectivity. The smaller models are reportedly going to carry support for Sub-6 type of 5G service, which is more common. Despite being slower in comparison to the mmWave, the Sub-6 5G service has a wider range of coverage.

The report released last month had said that the mmWave 5G will be available only in three countries: the United States, South Korea and Japan.