The Great Indian Festival Sale on Amazon will go on till 4 October. There are a many deals that are being offered on smartphones and Amazon has said that it will be offering the 'lowest prices for smartphones' during the sale. Customers are said to avail up to 40 percent on some smartphones apart from getting cashback, deals and more. Here are the major deals you should know about.

With the launch of the OnePlus 7T, Amazon is offering a Rs 3,000 discount on the OnePlus 7 (Review) giving it a starting price of Rs 29,999. The phone comes with Snapdragon 855 SoC along with a dual-camera setup having a 48 MP primary sensor. The higher 8 GB RAM + 256 GB storage variant's price remains unchanged from what we can see on the Amazon website, although that could change. The OnePlus 7 Pro (Review), with a 9 Hz refresh rate screen and QHD+ display is also being offered at a discounted price starting at Rs 44,999. The OnePlus 6T (left) looks identical to the OnePlus 7 on the right. Image: Tech2/Omkar P

The budget smartphone from Samsung Galaxy M10s which has launched recently will be put up on a flash sale today at 12.00 pm, 4.00 pm, and 8.00 pm starting at Rs 8,999. The phone comes with a dual-camera which includes an ultra-wide sensor along with a 4,000 mAh battery with fast charging. Another major deal is the iPhone XR (Review) which is being offered at a starting price of Rs 44,999, down from Rs 49,990 that it was offered at earlier. The iPhone XR has an HD display and is powered by the A12 Bionic chipset. 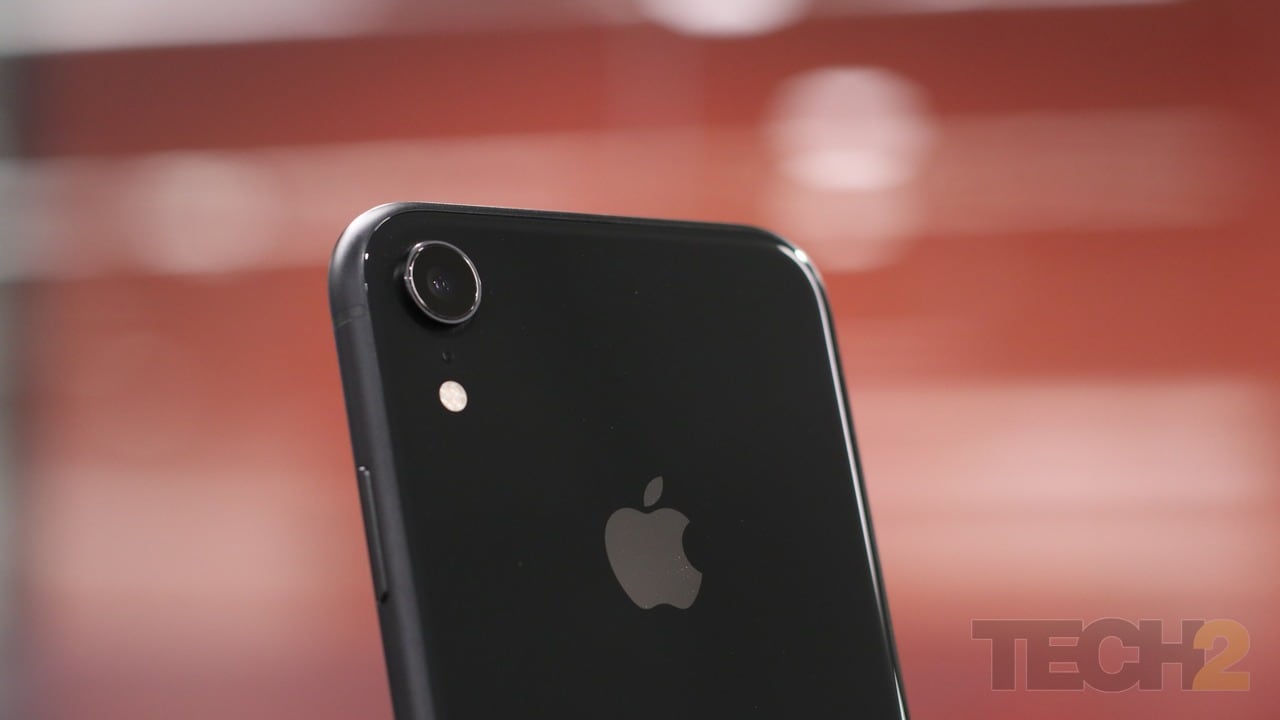 The Samsung Galaxy Note 9 (Review) is also up for sale starting at Rs 42,999 down from its original price of which Amazon says is Rs 73,600 although Samsung's official Estore puts the price at Rs 67,900. 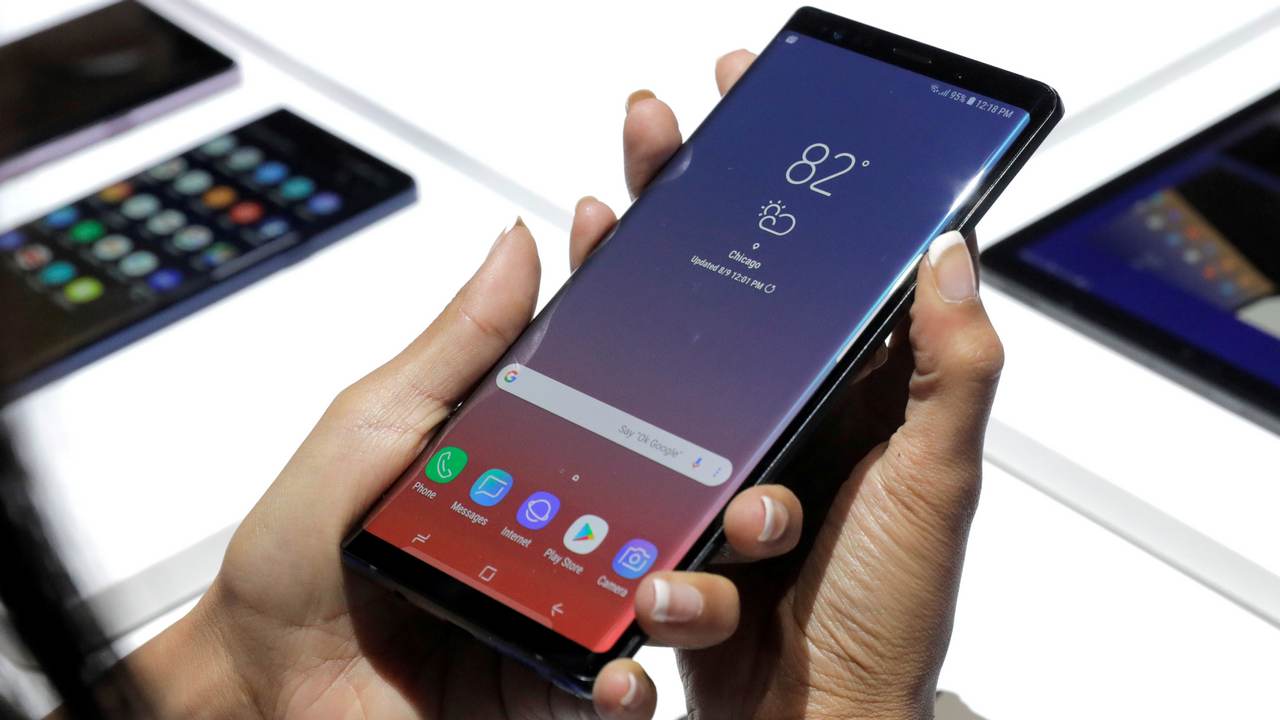 The Samsung Galaxy Note 9 during a product launch event. Reuters

With the launch of the Redmi 8A, Amazon has slashed the price of the budget Redmi 7 by Rs 4,000 so that now you can purchase the device at Rs 5,999. The plastic back looks like glass. Image: Omkar Patne

You can also get up to Rs 5,500 off on exchange at the time of purchase.