The OnePlus 7T and OnePlus TV will start selling from 28 September exclusively on Amazon.

At an event today Chinese smartphone maker OnePlus has announced its next-gen flagship smartphones in the form of the OnePlus 7T along with its new smart TV called the OnePlus TV. The OnePlus 7T starts at a price of Rs 37,999 while the OnePlus TV starts at Rs 69,900. The phone and TV will start selling from 28 September exclusively on Amazon. 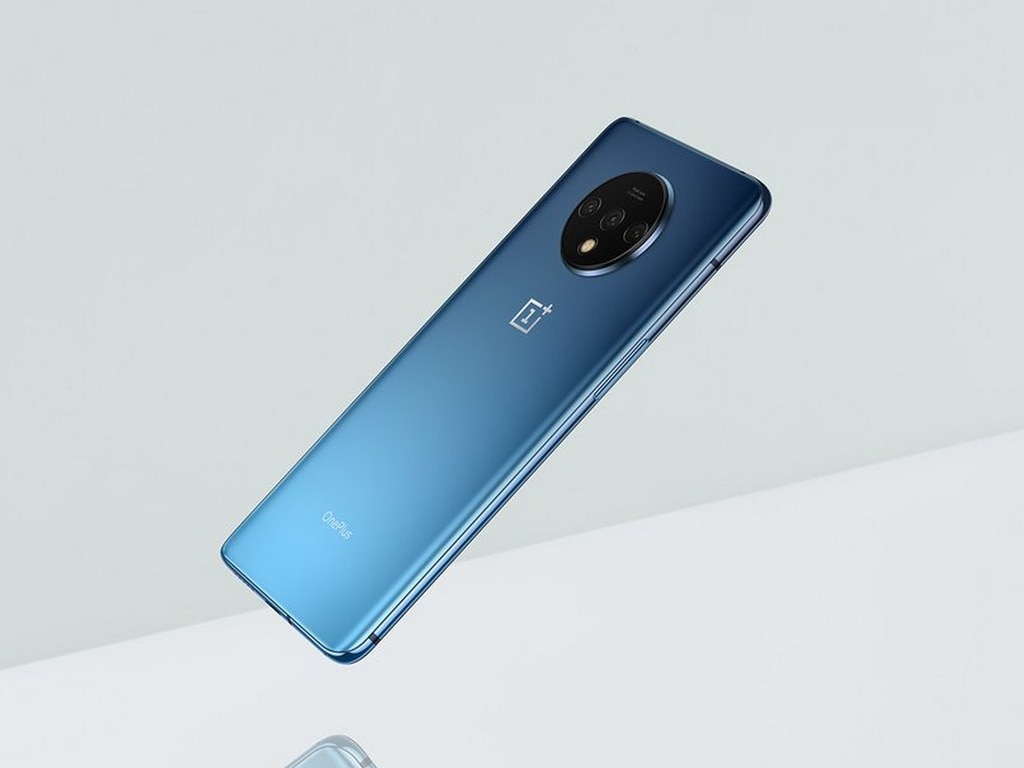 OnePlus 7T will come with the latest Android 10 out of the box.

As far as design goes, the OnePlus 7T features a matte-frosted glass back similar to the one found on the iPhone 11 Pro and it has Corning Gorilla Glass 6 protection on the front and back of the device. The phone will be available in two colours, which are Frosted Silver and Glacier Blue.

In the camera department, the smartphone is now confirmed to feature a triple rear camera setup in a circular housing. It has a 48 MP primary sensor with an f/1.6 aperture, 16 MP ultra-wide sensor with a 117-degree field of view, and also a 12 MP telephoto sensor with 2X optical zoom and f/2.2 aperture. The phone features a dedicated macro mode to snap a shot from as little as 2.5 centimetres, away and it also has Nightscape mode which works on both the primary and ultra-wide lenses. On the front, there is a 16 MP camera for selfies. In terms of video the phone has hybrid image stabilization which combines the phone's OIS and EIS features to deliver a smooth video.

Performance-wise the OnePlus 7T features the Snapdragon 855+ chipset which the company says brings 15 percent faster graphics rendering and faster 4G connectivity as compared to the standard Snapdragon 855. As far as memory and storage options go, the OnePlus 7T has 8 GB RAM and up to 256 GB of internal storage. The higher storage variant of the OnePlus 7T will be Rs 39,999.

The smartphone is expected to feature a 3,800 mAh battery with Warp Charge 30T that the company claims can charge your phone to 70 percent in just 30 minutes. The phone runs on the Android 10-based OxygenOS. 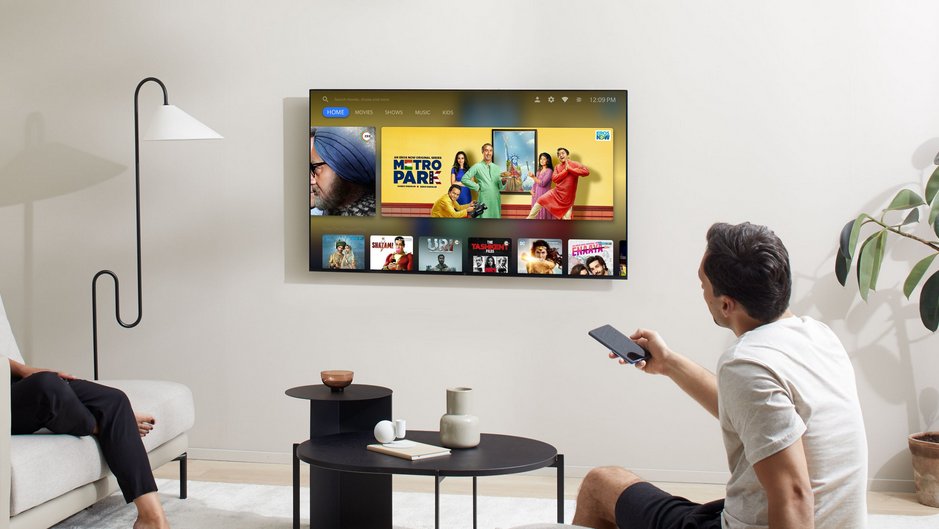 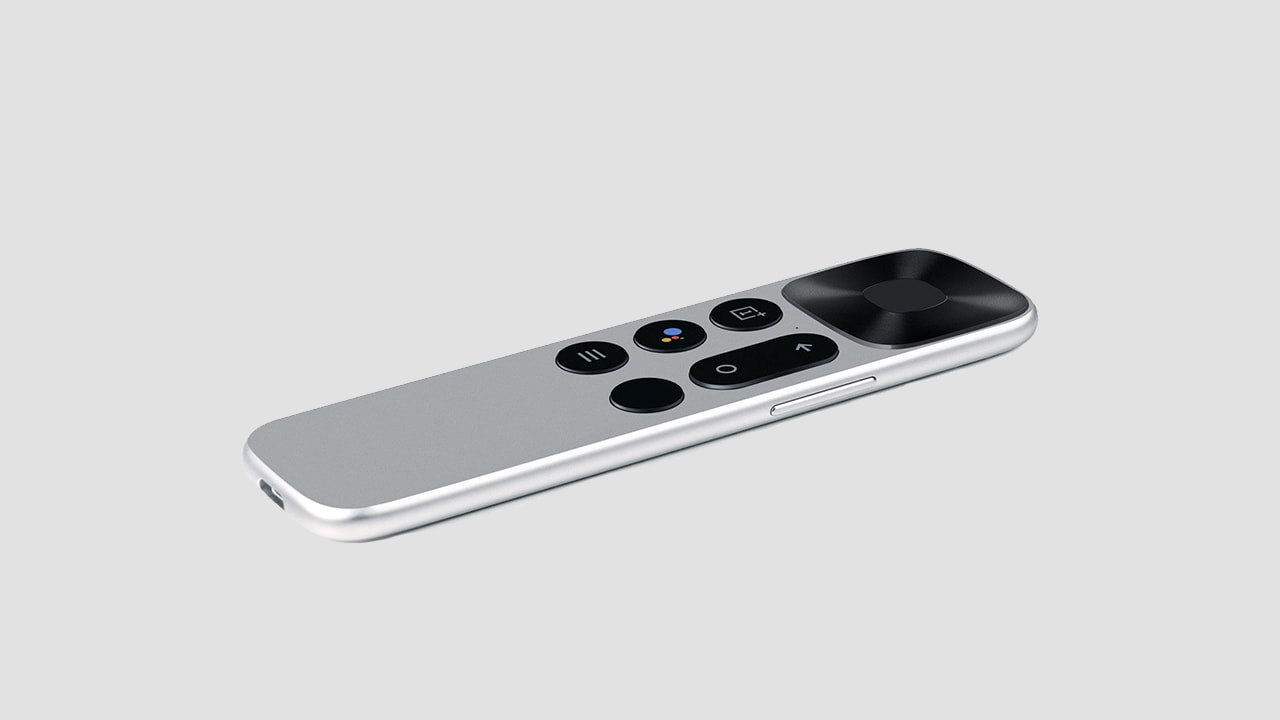 The OnePlus TV remote looks quite slim and is made out of aluminium with a surprising addition of a USB Type-C port at the bottom edge. There’s a directional rocker at the top for navigating through the user interface and a button labelled with the OnePlus logo, a Google Assistant button and an options button on the left and a back and home button on the right. There’s also a blank button which would be customisable. Apart from that, you can also control your OnePlus TV via your phone through the dedicated OnePlus Connect app. OnePlus has partnered with Eros Now, Zee TV, Amazon Prime and more to provide OTT services on the OnePlus TV. Netflix will come in some time.