The film is an official remake of 2015 Hollywood war-drama Little Boy, directed by Alejandro Gómez Monteverde, and is set around 1962's India-China war.

Ever since the film's release it has not been able to live upto the obvious buzz that was created around the film. Critics and audience both gave a lukewarm response to the film. Until its ninth day i,e, 1 July, the film has managed to pull Rs 113 crore from the box-office.

While Salman Khan seems unaffected with the film's response, there are some who are disappointed. One of them is reportedly the actress from the land of the dragons, Zhu Zhu. In one of its reports, DNA says the actress who made her Bollywood debut as a female lead opposite Salman Khan is disheartened by Tubelight's under-expectation performance. She was in fact planning to visit India post the film’s release as she couldn’t be a part of the film's promotional journey due to her prior commitments. But, now she has apparently decided to cancel the trip.

While it may be a speculation, but the film's average performance is an open truth. 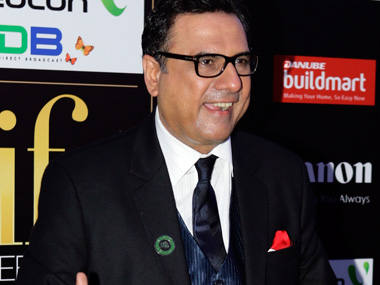