It was earlier reported that global action star Jackie Chan arrived in India on 23 January to promote his upcoming Indian-Sino venture Kung Fu Yoga. He was received by co-star Sonu Sood and received in traditional style. Then, he shot for The Kapil Sharma Show before heading to his hotel where the cast performed to a dance number choreographed by Farah Khan in the film.

However, it was Chan's encounter with a fellow superstar in Sood's party that grabbed everyone's eyeballs. Chan met Khan who had shown a warm gesture towards the global icon a few days ago. Khan had thanked Chan for sharing the screen space with his Dabangg co-star Sood in the film. Chan returned the favour by promising to meet him on his visit to India.

Thank you @EyeOfJackieChan for giving this film to my Chedi Singh @SonuSood . This is the coolest : https://t.co/Nl0qk742pl

Khan posted an adorable picture of the two superstars posing with baby panda soft toys, lending some Kung Fu touch to the picture.

Also, Chan announced that he would love to do a good ol' Bollywood romantic film. "I want to do it (a Hindi film). Ask some Bollywood director to hire me. No more action for me, I want to do dance and do a love story. I tried very hard to do it but the script did not work out. But after 11 years I am here. Its one of my dream I want to do it," said Chan, while addressing the media.

Kung Fu Yoga is an action comedy adventure film starring Chan, Sood and Disha Patani. It is directed by Stanley Tong and is slated to release on 3 February.

Meanwhile, find below are the pictures of the bash that Sood threw for Chan in an upscale hotel. 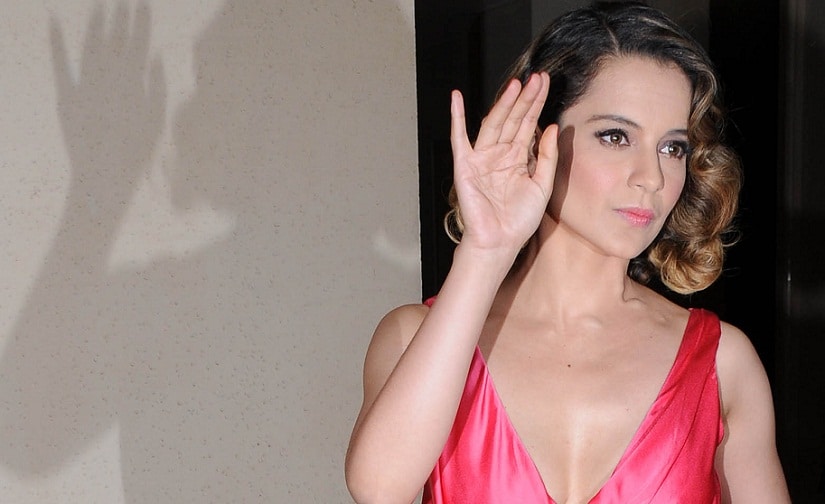 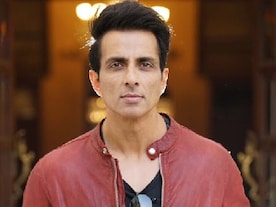