If you thought the upcoming film, Mubarakan, was all about Arjun Kapoor's double role, Anil Kapoor's Sardar avatar and being a comedy roller coaster, then think twice before watching this video.

The leading ladies and lady loves of Arjun Kapoor's double avatars are sassy and super cool. Ileana D'Cruz and Athiya Shetty sing to the film songs, dance in the best possible synchronised way to the songs of the film, while heading towards Cruz's home for a bite of hot cake.

Watch them discuss new-day mankini thongs, their experiences of dancing on the top of bar-counters and their call for Swachh Bharat. 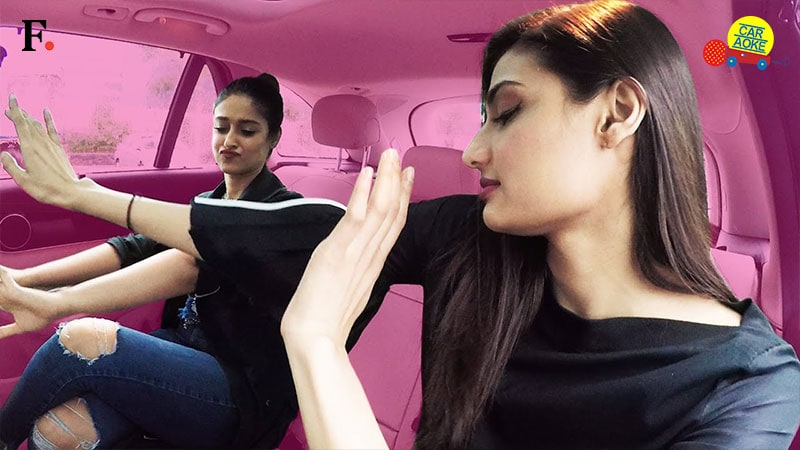