Despite signing up more than 600 space tourists in 60 countries, the project has been delayed.

Space tourism moved a step closer to reality Thursday as Virgin Galactic unveiled its new Mission Control at a spaceport in New Mexico and the schedule for final test flights before taking paying customers into the final frontier.

But despite having signed up more than 600 would-be space tourists across 60 countries, including several Hollywood celebrities, the project has been hit by delays. 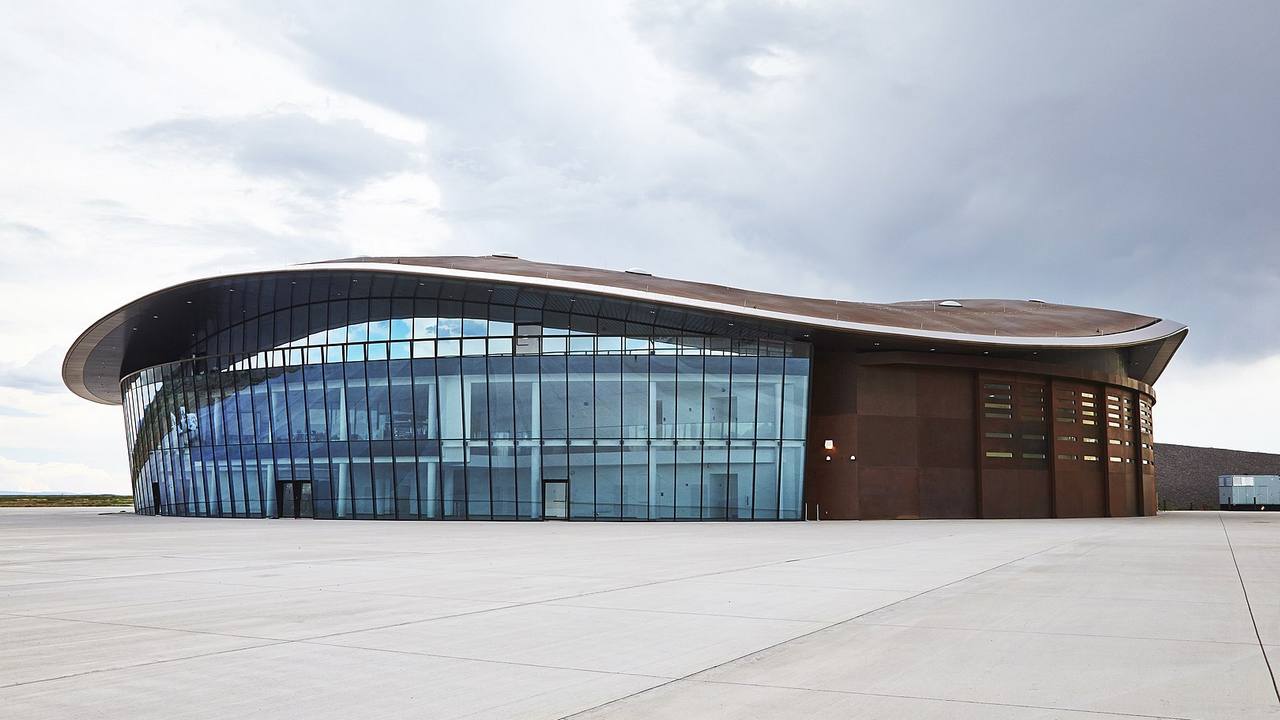 An accident in 2014 that killed a co-pilot dealt Virgin Galactic — and the wider cause of space tourism — a major blow.

The company has since developed a viable spacecraft that has twice touched the edge of space, and chief executive George Whitesides told AFP on Thursday he expects the first paying passengers to fly "next year."

"Today was a huge day to announce the operational readiness of the spaceport," he said. "To see the pieces starting to come together now, all the final pieces, the vehicle, the staff, and the facility ... and the customers is tremendously gratifying. We're just really happy that we've gotten to this point. We've got more to go, but we're on the home stretch now."

Virgin invited guests to see two floors "primarily focused on spaceflight operations, which also incorporates communal spaces designed for use in the future by Virgin Galactic customers, along with their friends and families," it said in a statement. 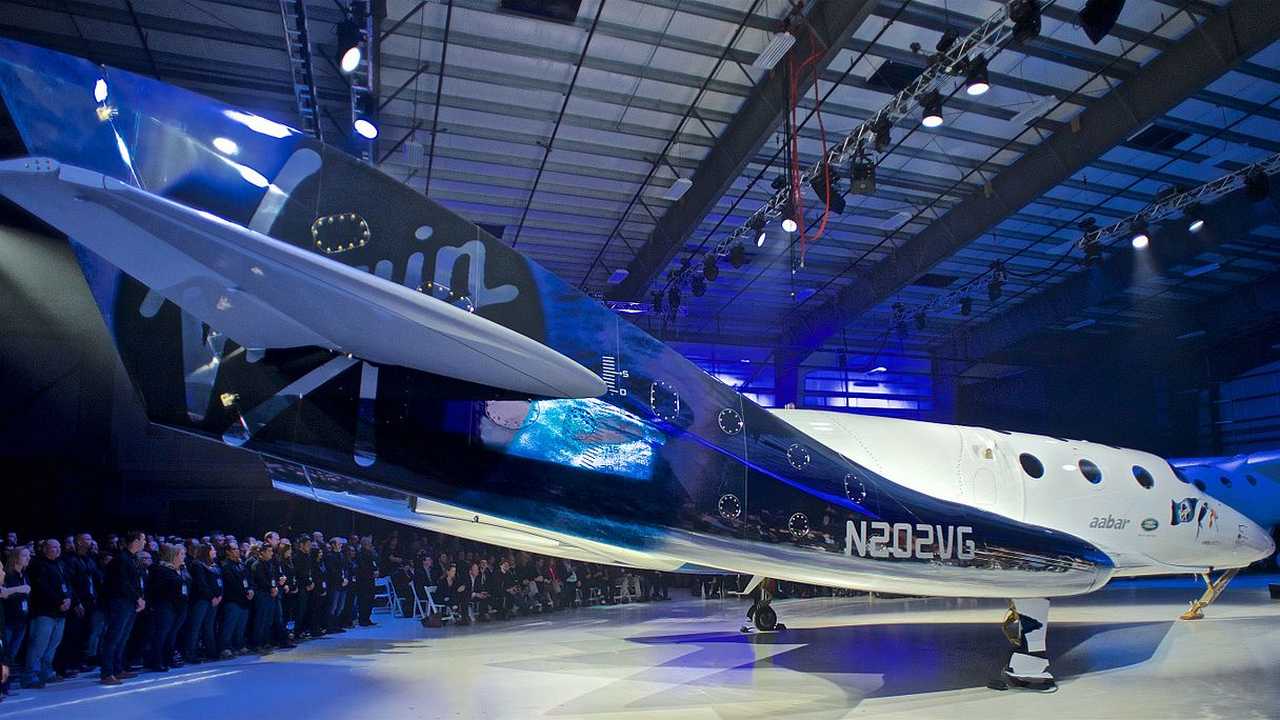 The company is offering customers a few minutes in space, six at a time. They will float in the spacecraft's cabin and see the curvature of the Earth through huge windows.

The spaceship is a cross between a plane and a rocket. It is released at high altitude by a carrier airplane and then ignites its own engine, travelling at three times the speed of sound.

The ship later falls to Earth like a cannonball before gliding and landing like a plane back in the New Mexico desert.

Chief Pilot Dave Mackay wrote in a blog entry that the carrier plane, the VMS Eve, had arrived at the spaceport to begin the next phase of testing.

"In the coming days, the team will use VMS Eve to fly simulated spaceship launch missions, with pilots and Mission Control ensuring that all in-flight communications and airspace coordination work as planned," he said.

Later this year, VMS Eve will return to the headquarters of The Spaceship Company in California from where it launched its earlier flights to pick up suborbital spaceplane "Spaceship Unity," to carry out final tests ahead of the start of commercial service.