This winter expect temperatures to be slightly above normal: IMD scientist

Temperatures this winter are likely to be slightly above normal owing to the El-Nino phenomenon.

Temperatures this winter are likely to be slightly above normal owing to El-Nino, an India Meteorological Department official said on 13 October.

"There is a possibility of a weak El-Nino," S Pai, IMD's senior scientist based in Pune, said.

He said the IMD will come out with a winter forecast for December, January, and February, the peak winter seasons, next month. 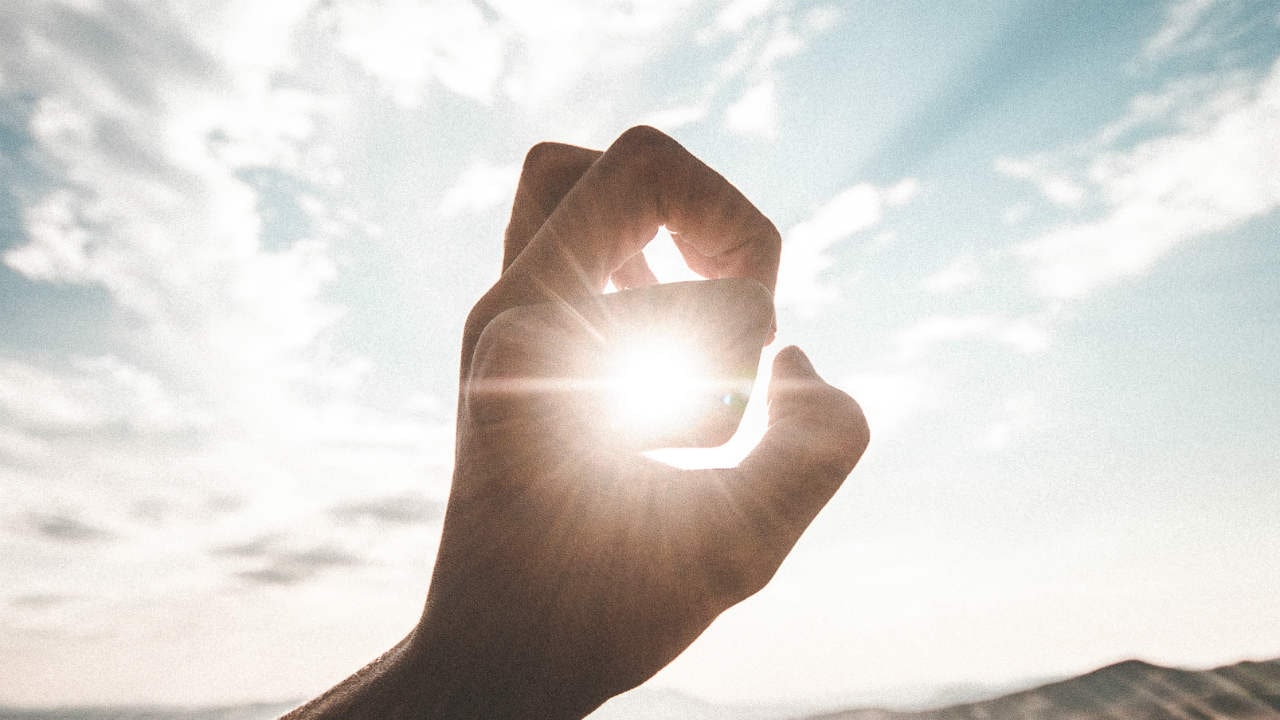 "The temperatures in the winter will be slightly above normal," Pai told PTI.

The El-Nino phenomenon, which is associated with the warming of Pacific waters with a far-reaching impact on the climate of the Indian subcontinent and several parts on Asia, is developing, he said.

The winters in India have been particularly warmer over the last 2-3 years. Last year, was the warmest year recorded in India and across the globe. Scientists have cited the global warming phenomenon behind it.

The monsoon this year was below normal, while the IMD had predicted above normal temperatures in the summer.

Dust storm and thunderstorm in Delhi today, maximum temperature to be 41 degrees Celsius

As Asani intensifies, a look at why and how cyclones are named