Chinese scientists have made clones of a gene-edited macaque to aid research of circadian rhythm disorders that are linked to sleep problems, depression and Alzheimer’s disease, the official Xinhua news agency said on Thursday. 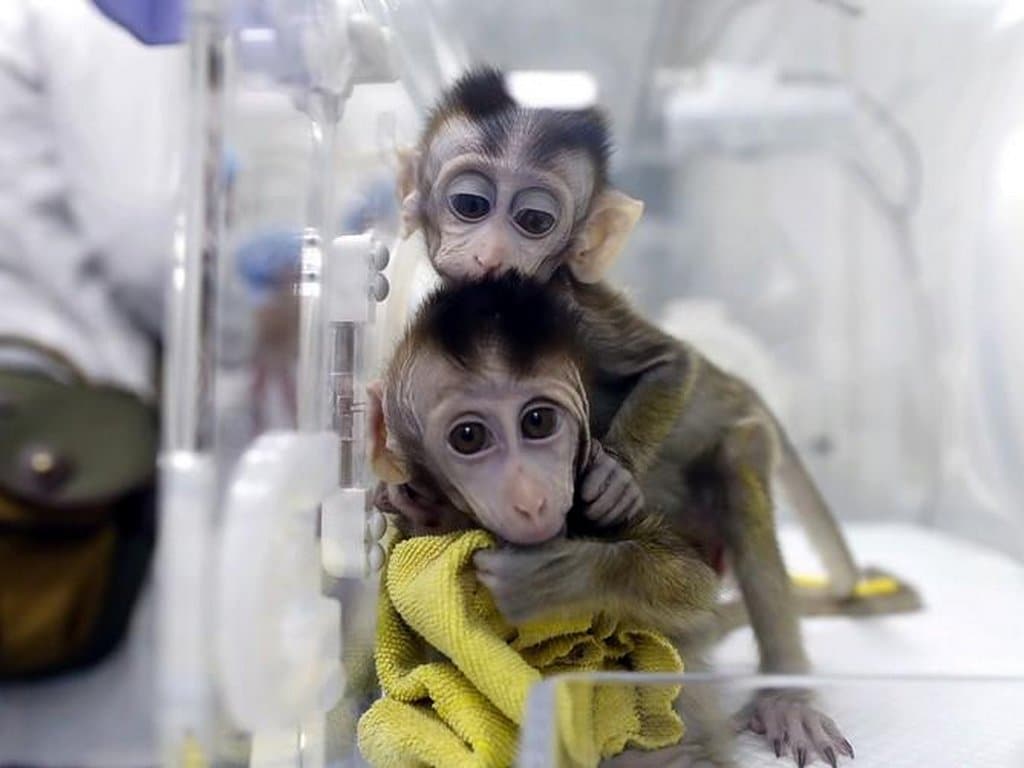 It was the first time multiple clones had been made from a gene-edited monkey for biomedical research, the agency said. The clones were born at the Institute of Neuroscience at the China Academy of Sciences in Shanghai.

A gene-edited monkey most prone to the disorder was selected as a donor, and its fibroblasts were used to make five cloned monkeys, Xinhua said, citing National Science Review, a Chinese journal.

The official China Daily said the clones would pave the way for more research into such problems in humans, which have become a major mental health concern.

The cloned monkeys already show signs of “negative behavior”, including sleep disorders, as well as elevated levels of anxiety and “schizophrenia-like behaviors”, the paper added.

Xinhua said the program, supervised by the institute’s ethics panel, was in line with international ethical standards for animal research.

Unable to have a good night's sleep? Here are 5 natural ways to shun insomnia

Aurobindo Pharma gets US nod for sleep disorder drug

How smartphones are ruining your sleep