YouTube, which has 256 million users in India and is a video platform that everyone is trying to beat, is also a place which hosts a lot of problematic content.

Some of the major controversies this year have been the problems with paedophiles, YouTube Live being used as one of the services by a mass murderer to live stream an attack and more recently, the burning Notre Dame Cathedral video being annotated with 11 September Twin Tower attacks.

The 16th Google employee and current YouTube CEO, Susan Wojcicki is credited with having turned it into a goldmine for creators and its parent Alphabet. But over the last couple of years, she and the top YouTube management have been dealing with a slew of issues which come with being a platform as big as YouTube. In an interview with The New York Times, Wojcicki highlighted three priority areas for YouTube to pursue responsible growth. 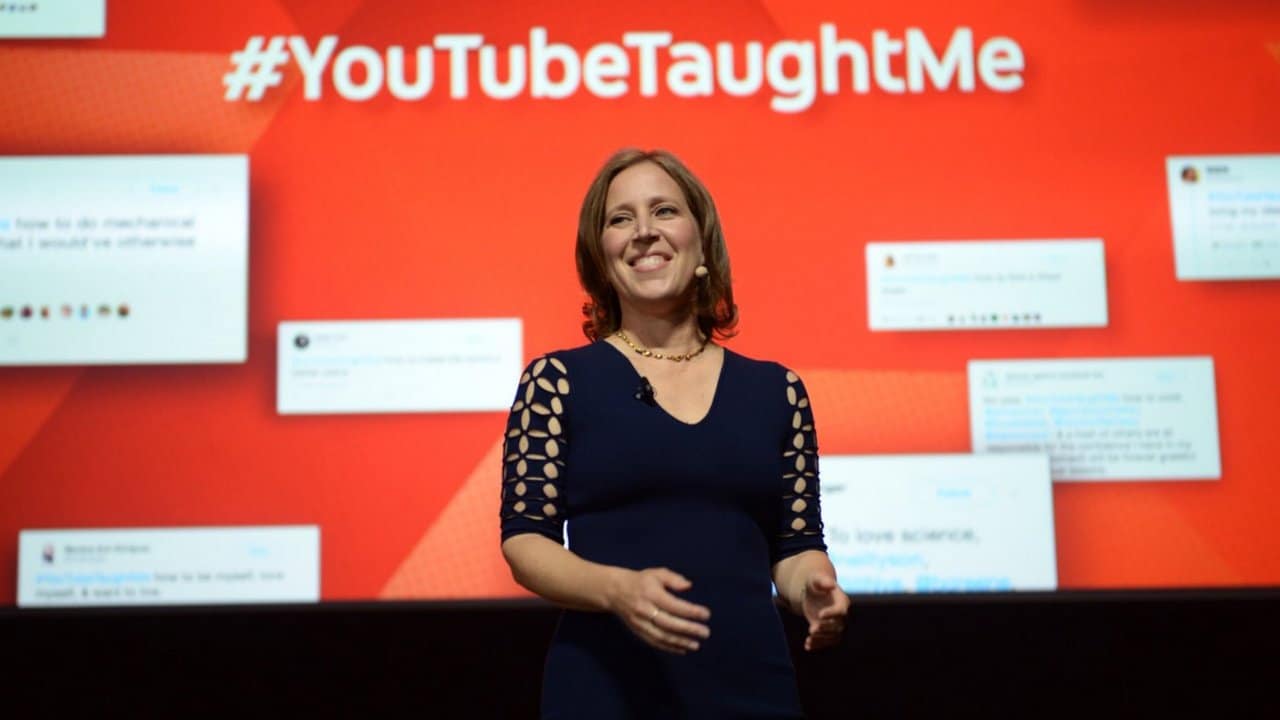 According to Wojcicki, the most challenging among the three priorities is the removal of borderline content. This content technically does not break the Community Guidelines, but at the same time has the potential for harm. Many of the so-called 'challenges' or 'pranks' fall under this realm, but it could also involve many other kinds of videos.

To tackle this, YouTube is planning to hire human raters (starting with the US and expanding to over 20 countries) who will evaluate certain content. The idea behind human raters is to improve the recommendation engine flags and to understand the content preferences of local users. YouTube surely would want to avoid mistakes such as recommending terror attack videos when watching a natural disaster video or avoiding sending you to a conspiracy theory video when you want to research for a paper.

The report mentions a 'Condom Challenge' in which a water-filled condom falling on people's head is shot in extreme slow motion. Instead of bursting, the water-filled condoms engulf the face like a fishbowl. According to YouTube policies, a dangerous (risk of bodily harm) activity could stay on YouTube as long as it doesn't involve minors but hazardous activities where someone could die have to be taken down. While one staffer called the condom challenge as dangerous, Wojcicki disagreed and had it taken down as she didn't want the platform to promote "people putting any kind of plastic over their head."

Wojcicki said that she was aware of the problems facing the platform and if it were up to her, all the measures would have been taken to prevent a tasteless YouTube experience. "We always thought it was important, but I can’t emphasise the number of people and systems that it is taking for us to implement it," said Wojcicki.

Last month, in the wake of the paedophile ring controversy on YouTube, Wojcicki in a conversation with Recode's Kara Swisher said at the annual Lesbians Who Tech Summit in San Francisco, "We take kids’ safety incredibly seriously, and I would say that the last two years have really been focused on the responsibility of our platforms. I’m a mom, I have five kids from 4 to 19. I understand kids, and as a parent, I really want to do the right thing."

What's odd from this anecdote about YouTube's CEO being shocked by/forced to call a staff meeting regarding bestiality thumbnails on the platform...is that this was the *second* time @BuzzFeedNews reported on this (I did in April 2018 and the great @daveyalba did in Jan 2019) pic.twitter.com/8Ynn9F64nz

Wojcicki also added that the change (disabling comments) may take away some of the users' ability to share opinions, and some creator's ability to interact with their viewers, but YouTube's priority is to keep children safe first, and that's what they are doing. Following this controversy, YouTube had disabled comments for all kids-related content on YouTube. Advertisers including Nestlé, AT&T and Fortnite-maker Epic Games pulled ads from YouTube following the inappropriate comments on children's videos were unearthed.

While Wojcicki knows that a lot of people are angry at her, she feels that she is doing some of the most important work of her career as it will set a standard for responsibility on the internet. Over the last few years, we have seen YouTube give knee-jerk reactions to major controversies, even though Wojcicki said in the interview that regulating content on YouTube wasn't like pulling a lever and ensuring changes were done and all problems would be resolved.

In an age when Netflix and many other video streaming services have become popular, the cultural pull of YouTube is second to none. Wojcicki, so far, also hasn't faced the same kind of scrutiny that say a Mark Zuckerberg or Sheryl Sandberg or Jack Dorsey have. One reason for that could be the fact that she reports to Google CEO Sundar Pichai, who had to appear before the US Congress last year to be grilled with a good share of stupid questions.

According to analysts, YouTube is growing at a whopping 30-40 percent annually and brings in around $15 bn in revenue. With that kind of growth figures, it won't be long before Wojcicki also comes under regulatory radars.