Redmi head has asked the followers on Weibo what do they think about Redmi launching its own TV.

Xiaomi has dabbled into everything from smartphones to mobile accessories, to wearables to TV to even LED lamps. Xaomi's sub-brand Redmi has also recently launched its first laptop but sadly it has not yet come to India. Now a company official has hinted that Redmi might be exploring the television market soon.

In a recent post on Weibo, Lu Weibing, head of Redmi sub-brand, has asked the followers what do they think about Redmi launching its own TV? This is to let you know that it is not to be taken as the official announcement by Redmi. Weibing started this topic while congratulating its parent company, Xiaomi on its success in the China TV market. 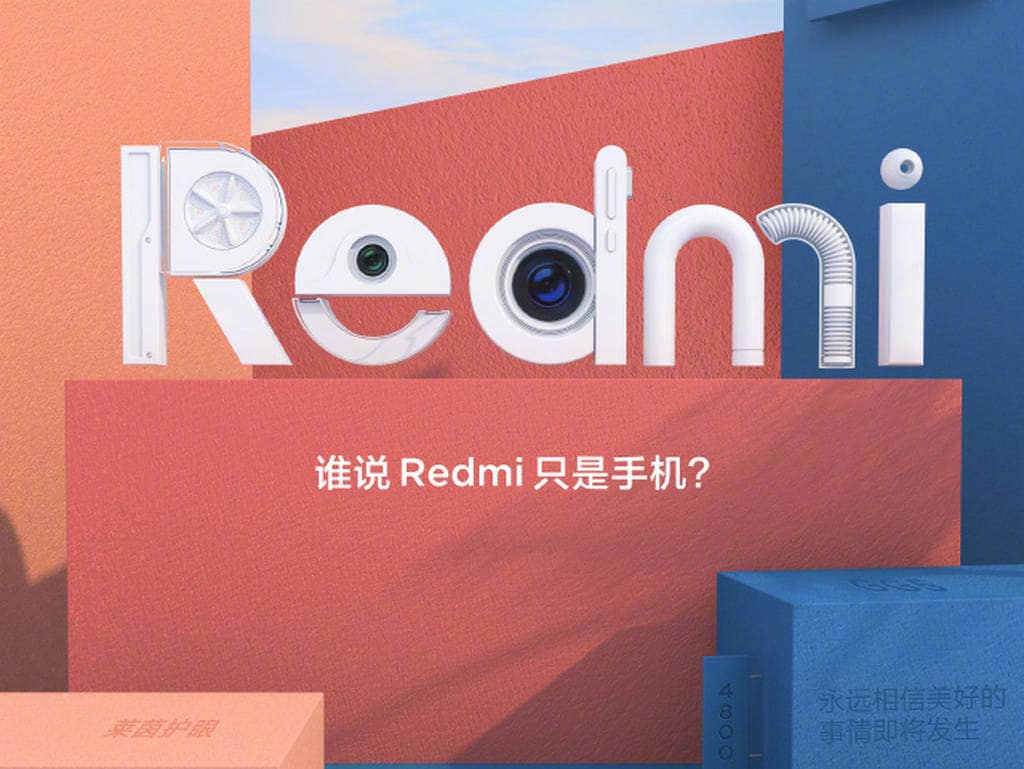 The brand has recently launched its first-ever flagship Redmi K20 Pro (Review) under the banner of Redmi this year. Another big thing that Redmi is reportedly working on is the world's first smartphone with a 64 MP camera. The company recently teased an image clicked by a 64 MP camera.

Since we are witnessing several changes that the brand is going through these days, so there is no harm in expecting that we might get a Redmi TV soon.