The crowdfunding for Xiaomi Led Lamp will start on 18 July at 12.00 pm on the official company website.

The launch of this product was announced by Global Vice President Manu Jain on Twitter on the five year anniversary of Xiaomi. According to the tweet, this Mi rechargeable LED lamp will feature three brightness levels and is quite portable. The short video teased on twitter also reveals that the LED lamp comes with a good battery and it can last up to five days. 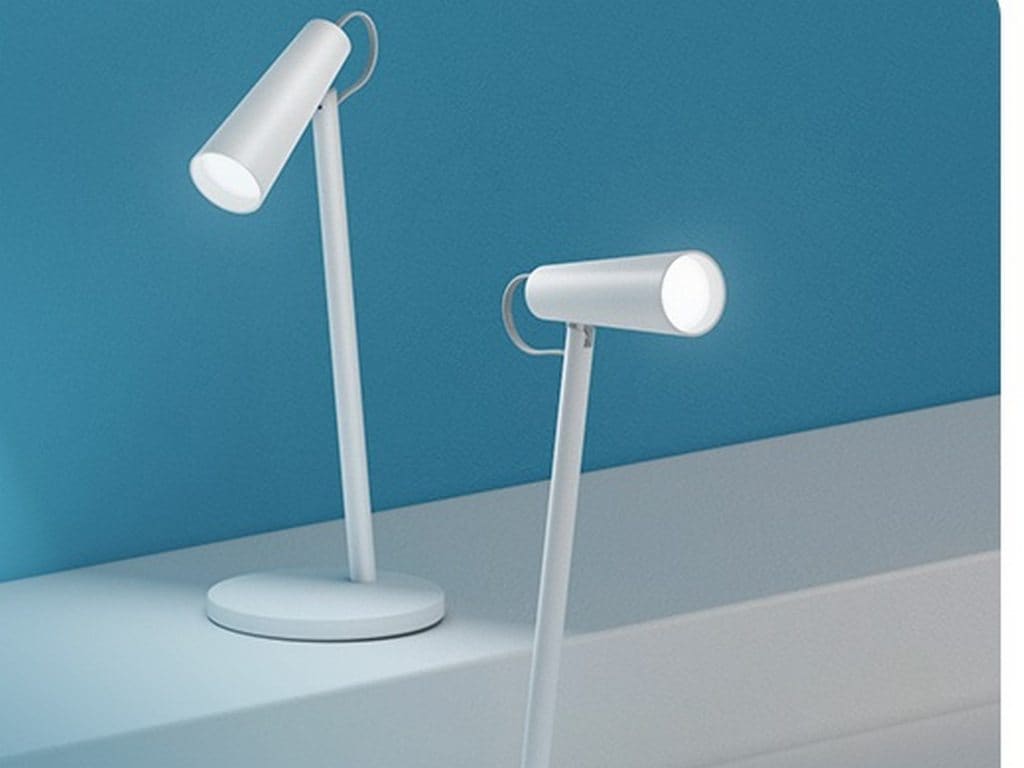 As per the tweet, the LED lamp will be live on the company's official website on 18 July 12.00 pm onwards. Since the video shows a white lamp, we can expect a white colour variant of this product. The price has not been unveiled yet.

The brand has previously launched a lot of products in different categories like smartphones, mobile accessories, smart TVs, wearable gadgets and so on. On the occasion of the five year anniversary of Xiaomi, the company has also unveiled some other products along with the Mi Rechargeable LED Lamp. Xiaomi also recently announced its first-ever wireless headphones called Mi Super Bass headphones in India for Rs 1, 799 at Amazon. Other new products announced include Mi Trimmer and Mi Truck Builder, both priced at Rs 1,199.