Motorola at an event on 16 September had announced its entry into the lucrative smart TV market which has in recent times been dominated by Xiaomi. Chinese smartphone maker OnePlus is also set to announce its own smart TV in India on 26 September. Today, at its Smarter Living 2020 event, Xiaomi announced a new 65-inch 4K LED Mi TV in India and it made waves for announcing a 4K, 65-inch TV at just Rs 54,999. 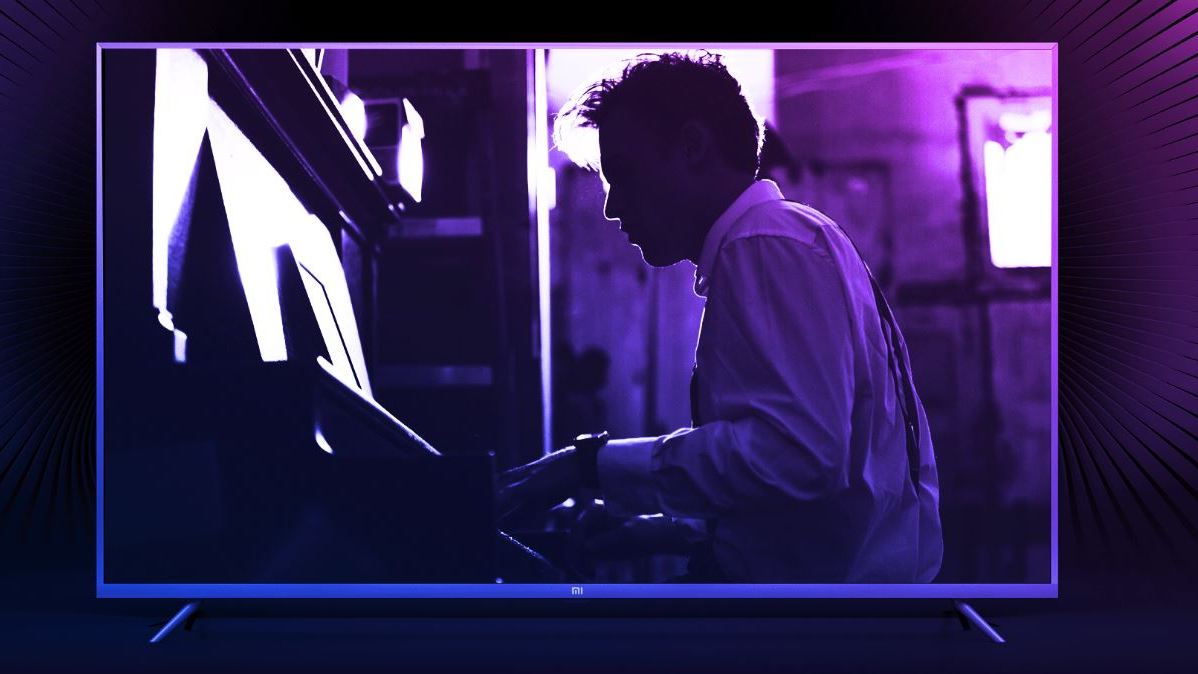 The TV launched by Xiaomi today is called the Mi TV 4X 65-inch. Xiaomi has developed a proprietary picture engine called Vivid Picture Engine. It also comes with a 'Reality Flow Chip' that will scale regular 24 fps content to 60 fps. With a resolution of 3,840 x 2,160 pixels, there's HDR10 support as well. There are four drivers in the TV with support for Dolby Audio and DTS Audio.

For the purpose of this comparison, we will be comparing the flagship 65-inch Mi TV 4X with the recently launched Motorola TV 65-inch UHD model which is priced at Rs 64,999. As we have not reviewed either TV, this will only be a spec sheet-comparison. Do stay tuned for our full reviews on both the devices.

Looking at the specs, we can safely say that both devices have some things going for them. The Moto TV has a 30 W sound output as compared to the 20 W on the Mi TV 4X. The Motorola TV also has a free controller with it which will enable you to play games directly on the TV and this is something the Mi TV does not have. What is present on the Mi TV 4X 65-inch is the Patchwall OS 2.0 with an extensive catalogue of OTT services including Zee5, JioCinema, AltBalaji, ErosNow and more while the Motorola TV has support for Netflix, Prime Video, Hotstar, and Youtube only. The Mi TV 4X also has Chromecast built-in which is not present on the Motorola TV.

Processor-wise the Mi TV 4X 65-inch has a Cortex A55 64-bit CPU while the Motorola TV has a  CA53 Quad-core, 1 GHz chipset. GPU-wise the Mi TV 4X has a Mali470 GPU while the Motorola TV has a lower Mali450 GPU. In terms of display, both the TVs have a UHD panel with a 60 Hz refresh rate. Both devices have something over the other but Xiaomi's lower price should make for an interesting choice. Our full review of both these smart TVs will help you choose which one you should go in for, so stay tuned!

Farzi Trailer: Vijay Sethupathi and Shahid Kapoor's series by Raj and DK looks like a winner!