As per the company, the Xiaomi Mi Band 4 battery can last up to 20 days on a single charge.

The Xiaomi Mi Band 4 comes in five colours —Orange, Purple, Black, Burgundy and Beige. It is priced at Rs 2,299 and will be available for sale on Amazon from 19 September.

Xiaomi has announced the Mi Soundbar that comes in a black colour variant. It is priced at Rs 4,999.

The Mi Smart Water Purifier is priced at Rs 11,999 and it will start selling on 29 September on Flipkart at 12 PM.

Mi Motion Activated Night Light 2 was also launched at the event. It will go on a crowdfunding sale on 18 September at a special price of Rs 500. Moving on to connectivity, the latest Mi Band offers Bluetooth and NFC support. Just like the Mi Band 3, the 4 is also rated for 5-ATM water resistance.

The good news for swimmers is that with its six-axis accelerometer, the Xiaomi Mi Band 4 can also identify swimming strokes and offer SWOLF scores – a measure of your swimming performance.

The first TV to launch today was the Mi TV 4X 65-inch. Xiaomi has developed a proprietary picture engine called Vivid Picture Engine. It also comes with a 'Reality Flow Chip' that will scale regular 24 fps content to 60 fps. With a resolution of 3840 x 2160 pixels, there's HDR10 support as well. There are four drivers in the TV with support for Dolby Audio and DTS Audio. 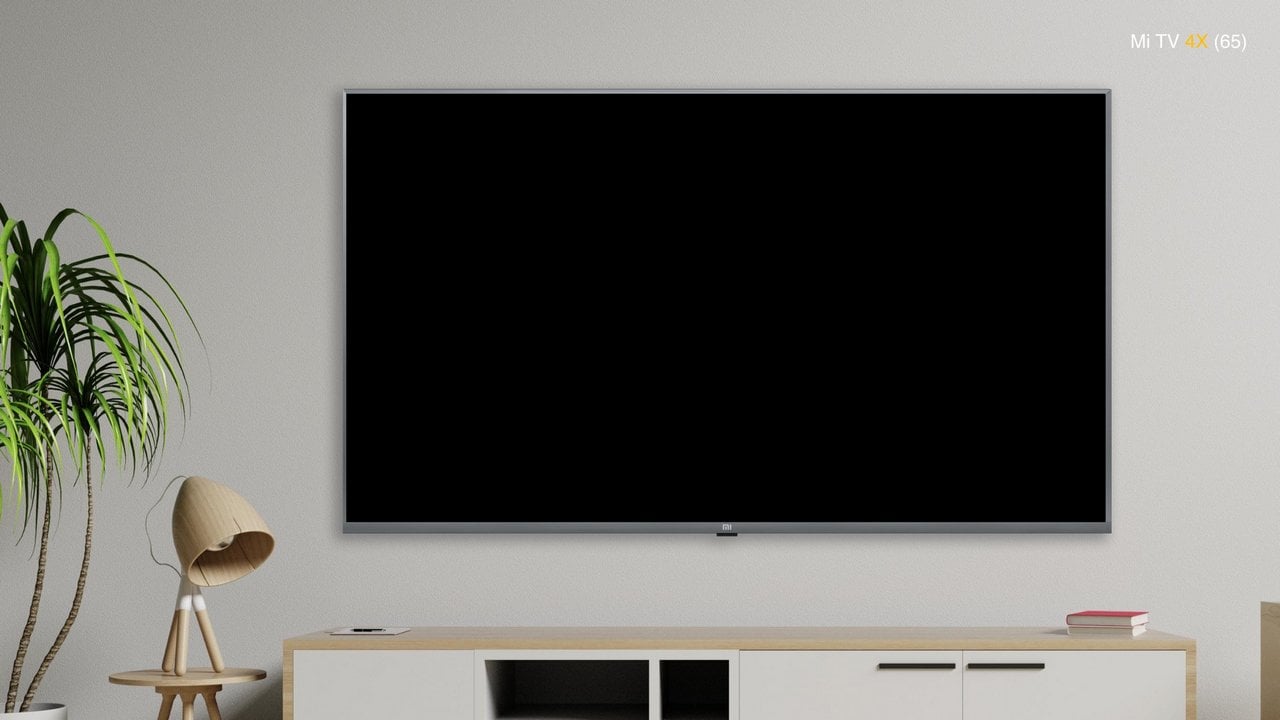 Patchwall is also available on Mi 4K TV now and it supports more content partners, including Netflix and Prime Video. Mi TV's user-interface over Android TV called PatchWall has been redesigned and it will ship with Android 9 Pie.

Xiaomi Mi Smart Water Purifier uses a five-stage purification process. There are three cartridges that take care of filtering the water. There are two TDS sensors in the entire system, one at the input valve and the other at the output. The Mi Home app gives you real-time TDS levels of the water. It also displays which filter requires replacement and users can also buy new filters right within the app. 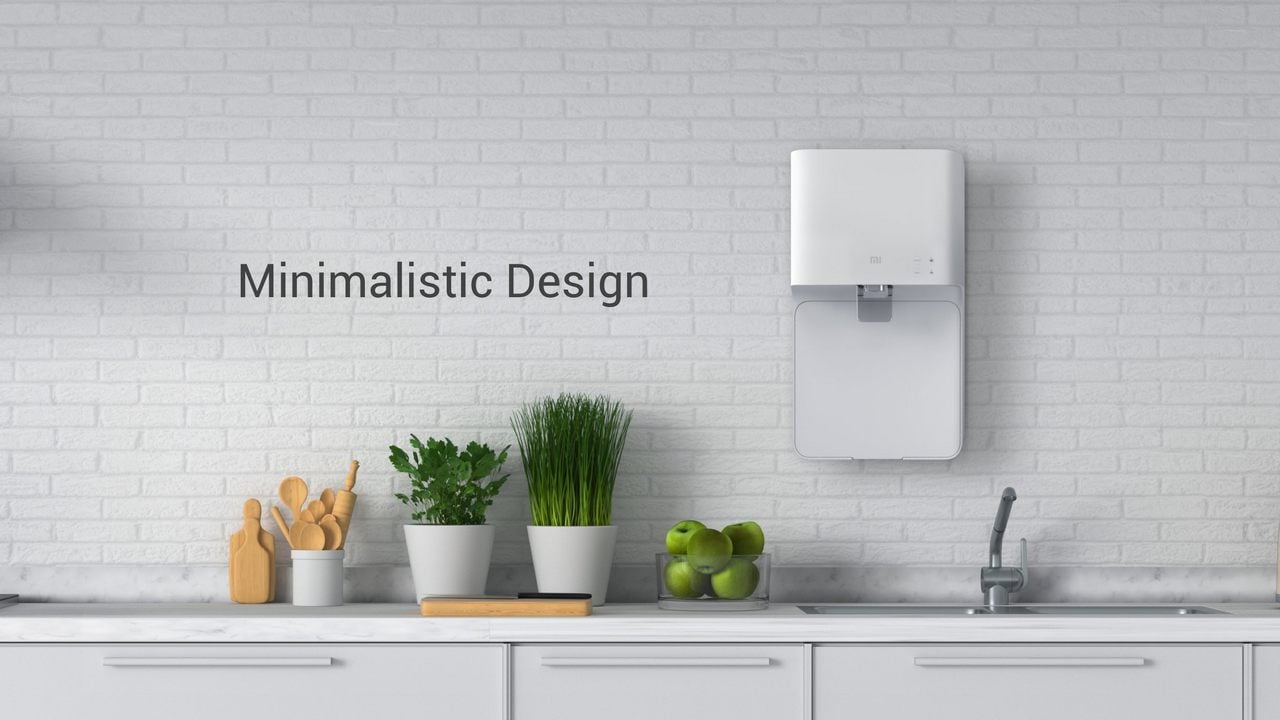 The company has made it incredibly easy for users to replace the filter cartridges on their own.