Although it had been known for quite some time, OnePlus has now officially announced that the OnePlus 7T-series and the OnePlus TV will be launching at an event on 26 September. 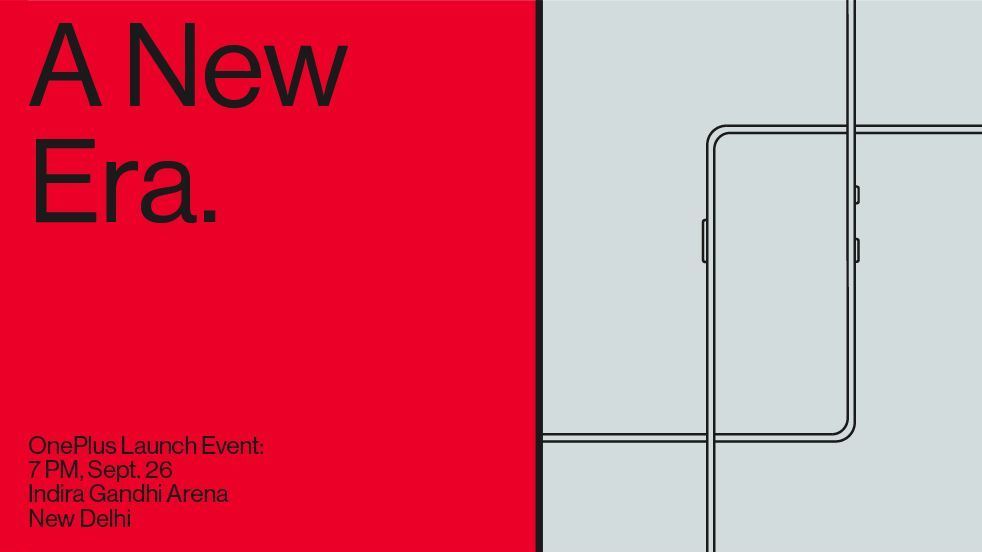 The Chinese smartphone maker has confirmed that the event will start at 7.00 pm at the Indira Gandhi Arena in New Delhi.  Venue gates open at 5.30 pm while registration starts at 6.15 pm and ends at 6.45 pm. Tickets for the event, which has been dubbed as 'A New Era', will start on 20 September at 10.00 am IST.