The Mi CC9 Pro is also expected to come with Snapdragon 730G and NFC support.

Further, the Mi CC9 Pro's global variant is believed to first launch in Poland on 14 November, where it the device will be rebranded as the Mi Note 10. 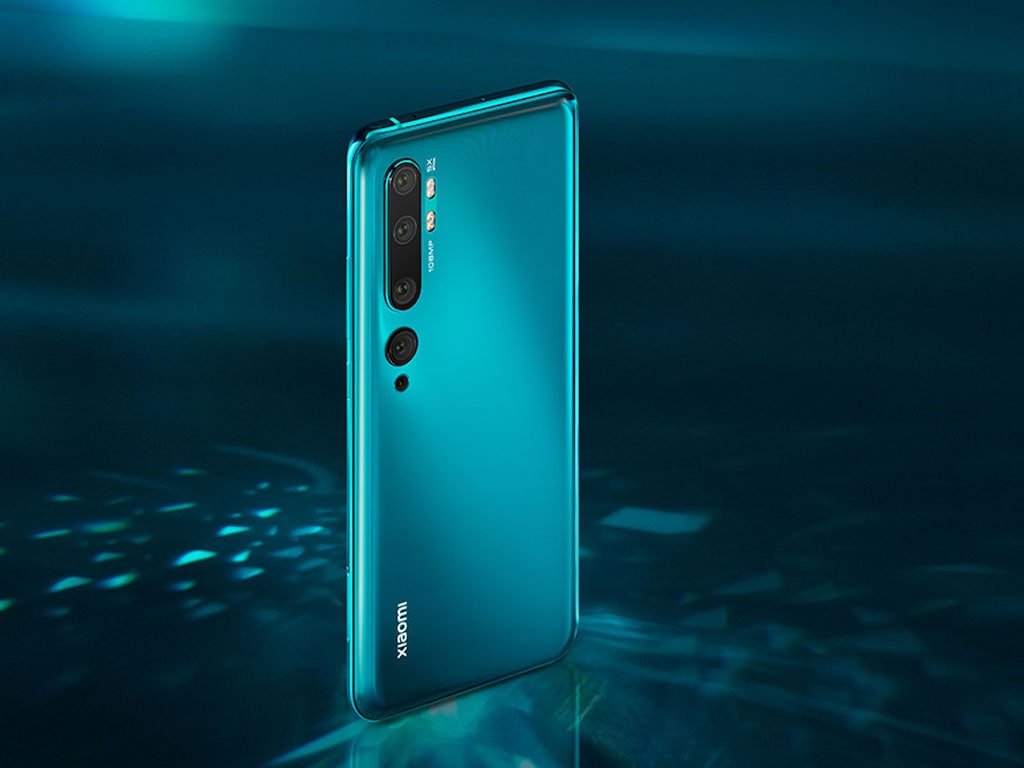 Ahead of the first unveiling of the phone tomorrow, two separately released official teasers from the company reveal that the Mi CC9 Pro aka Mi Note 10 will be powered by the new Snapdragon 730G. For features, the smartphone will apparently sport the world's first ultra-thin in-display fingerprint sensor, and it will come with NFC support.

Revealing the in-display fingerprint sensor on the Mi CC9 Pro, the company's product manager Wang Teng said: “the optical fingerprint sensitivity and unlocking success rate of the ultra-thin screen are further improved! It is easier to unlock in the case of strong lighting, low temperature, and dry finger, and can be quickly unlocked with one touch.” 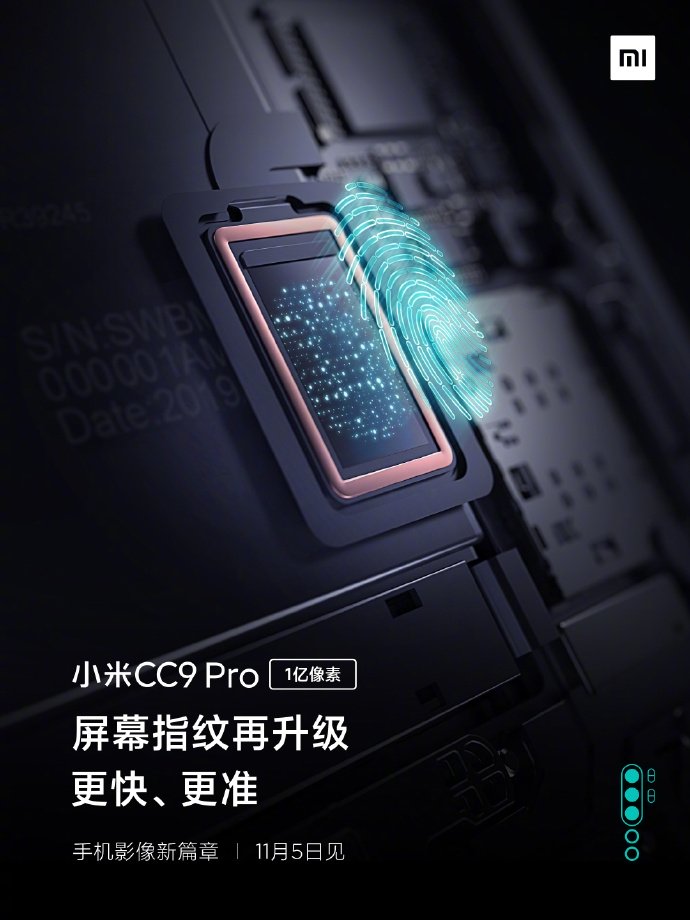 According to a report by GizChina, Wang also said that the new in-display fingerprint sensor on the phone has a larger recognition area and comes with an improved unlocking speed. It is reportedly also optimised to save battery life.

The second bit of the teaser is part of a new landing page for the phone on Xiaomi's China website for registration of the Mi CC9 Pro. The page is full of teasers, camera samples, and renders of the Mi CC9 Pro. Per the website, the will be powered by the Snapdragon 730G processor, come with NFC support, in-screen fingerprint sensor, and support Hi-Res Audio as well.