The teaser reveals a 108 MP primary camera, a 5x optical zoom camera, and a quad-LED flash.

Following the inevitable stream of leaks, Xiaomi has finally and officially taken the wraps off the Mi CC9 Pro and confirmed that it's coming with a 108 MP primary rear camera. As a bonus, Xiaomi also revealed that the camera will support 5x optical zoom and that it has a quad-LED flash.

In total, the teaser reveals five cameras on the rear of the CC9 Pro, at least one of which features a 108 MP Samsung Bright HMX ISOCELL sensor. One camera supports 5x optical zoom, as evinced from the '5x optical' etched near the camera module. The quad-LED flash appears to involve two sets of LEDs placed one above the other. Most mid-range and above cameras come with a dual-LED flash unit to allow for more natural light and we're not sure why Xiaomi opted for 4 LEDs. 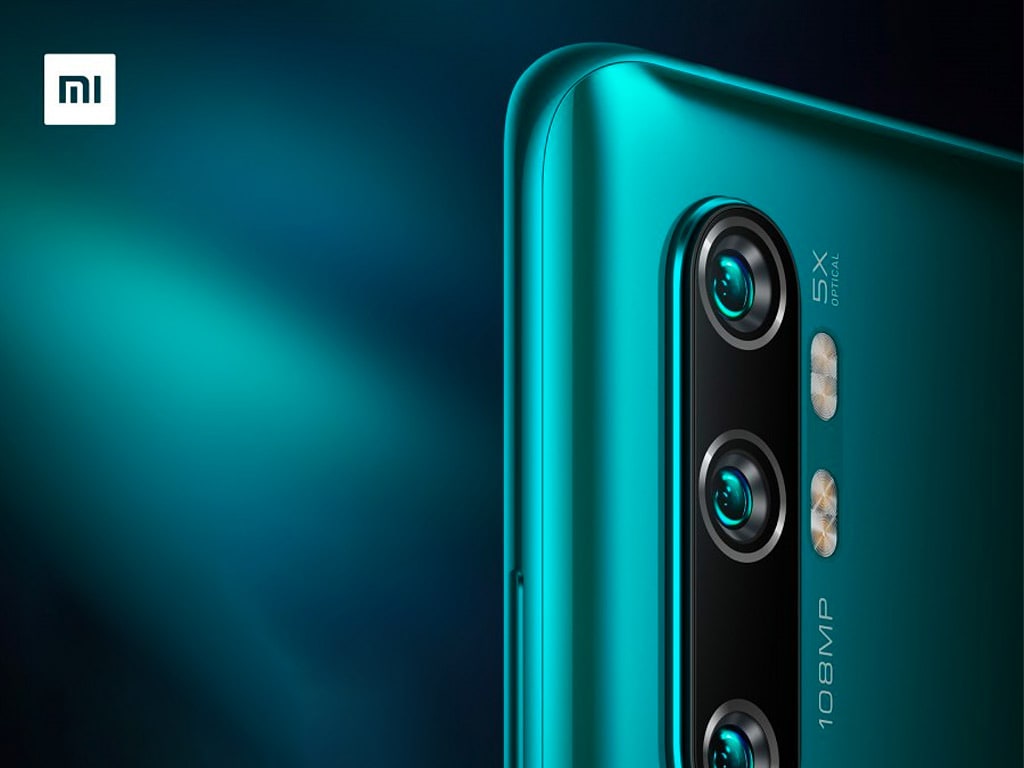 The Mi CC9 Pro teaser reveals four rear cameras, at least one of which is a 108 MP unit. Image: XIaomi

While Xiaomi hasn't confirmed the rest of the specs, various leaks have suggested that the phone will be powered by Qualcomm's Snapdragon 730G SoC, offer 6 GB or 8 GB RAM variants, and come with either 128 GB or 256 GB of storage. The display is expected to be a 6.4-inch AMOLED panel.

Xiaomi states that the phone will go on sale on 5 November in China. There's no word of an India launch date yet.

Alongside the phone, Xiaomi also teased a smartwatch and smart TV. Both devices will also launch on 5 November.

Expected to be called the Mi Watch, the smart watch is supposed to be a true watch-sized device and not just a fitness band.

Other than the name — Mi TV 5 — no details of the TV line were revealed.