The Xiaomi Mi CC9 Pro might be powered by Snapdragon 730G SoC and pack with a 4,000 mAh battery.

Xiaomi's Mi CC9 Pro (which is believed to be globally launched as Mi Note 10) with Penta rear camera has been in news for a while now. The company has also made sure that they keep drip-feeding the specifications of the smartphone to keep the fans interested. And recently, Xiaomi confirmed that it will be hosting an event on 5 November in China, where it will unveil the new 108 MP Penta camera smartphone and its first smartwatch.

Now, the company has teased a new video on Weibo, which shows off the Mi CC9 Pro smartphone. The teased video revealed the smartphone's camera design, its zoom capability, and a few more specifications. The video also reveals that the device will be available in a green, white and black colour options and will sport a waterdrop notch display.

As per the previous teasers, Mi CC9 Pro is expected to feature a 108 MP Samsung Bright HMX ISOCELL sensor. One camera supports 5x optical zoom, as the teaser shows '5x optical' etched near the camera module. The quad-LED flash appears to involve two sets of LEDs placed one above the other. 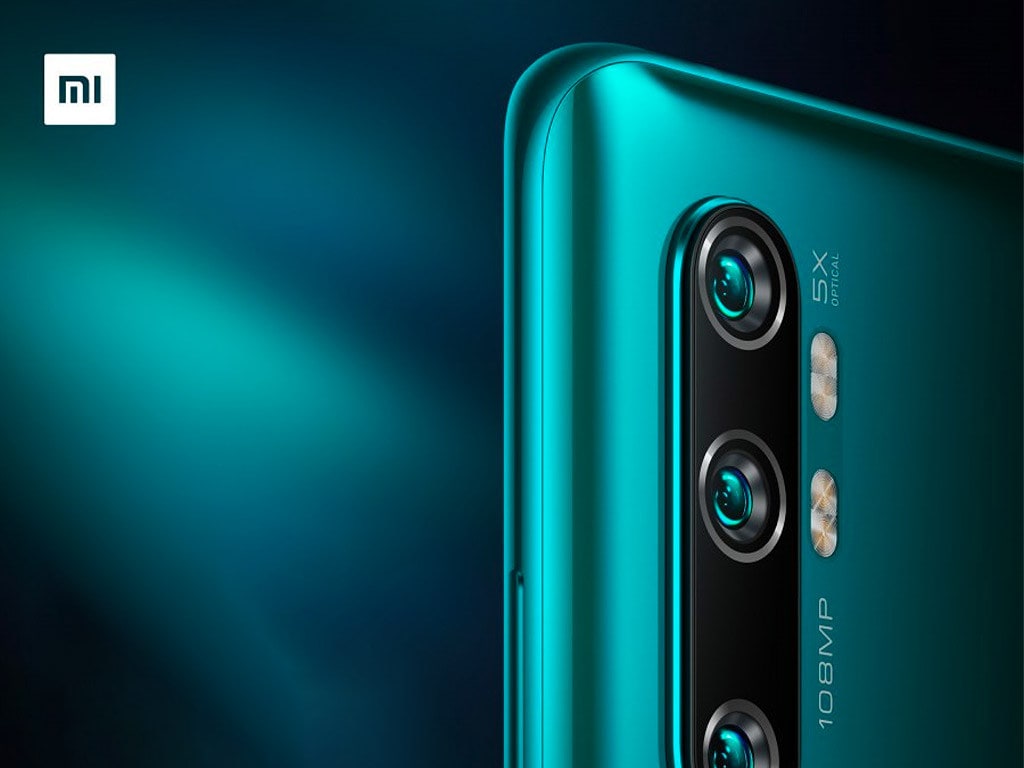 Another recent teaser by the company has confirmed that the smartphone will come with a curved display and thin bezel. It will also feature a 3.5 mm headphone jack. The smartphone is expected to feature a 6.4-inch AMOLED panel. Image: Weibo

It was also revealed earlier that Mi CC9 Pro is likely to be powered by Qualcomm's Snapdragon 730G SoC, and might offer 6 GB or 8 GB RAM variants. In terms of internal storage, it might come with either 128 GB or 256 GB of storage. The display of the handset is expected to be a 6.4-inch AMOLED panel.

It is also being speculated that the smartphone might come with the latest Android 10 support and wireless charging. Mi CC9 Pro might pack with a 4,000 mAh battery.