It is believed that the Mi CC9 Pro will be rebranded as the Mi Note 10 for the global audiences.

Xiaomi's earlier thought-to-be-discontinued series called the Mi Note will be getting a new addition in global markets, the company confirmed today. The Xiaomi Mi Note 10 (not to be confused with the Redmi Note series) will be launching with a penta-camera setup including a 108 MP Samsung ISOCELL sensor. 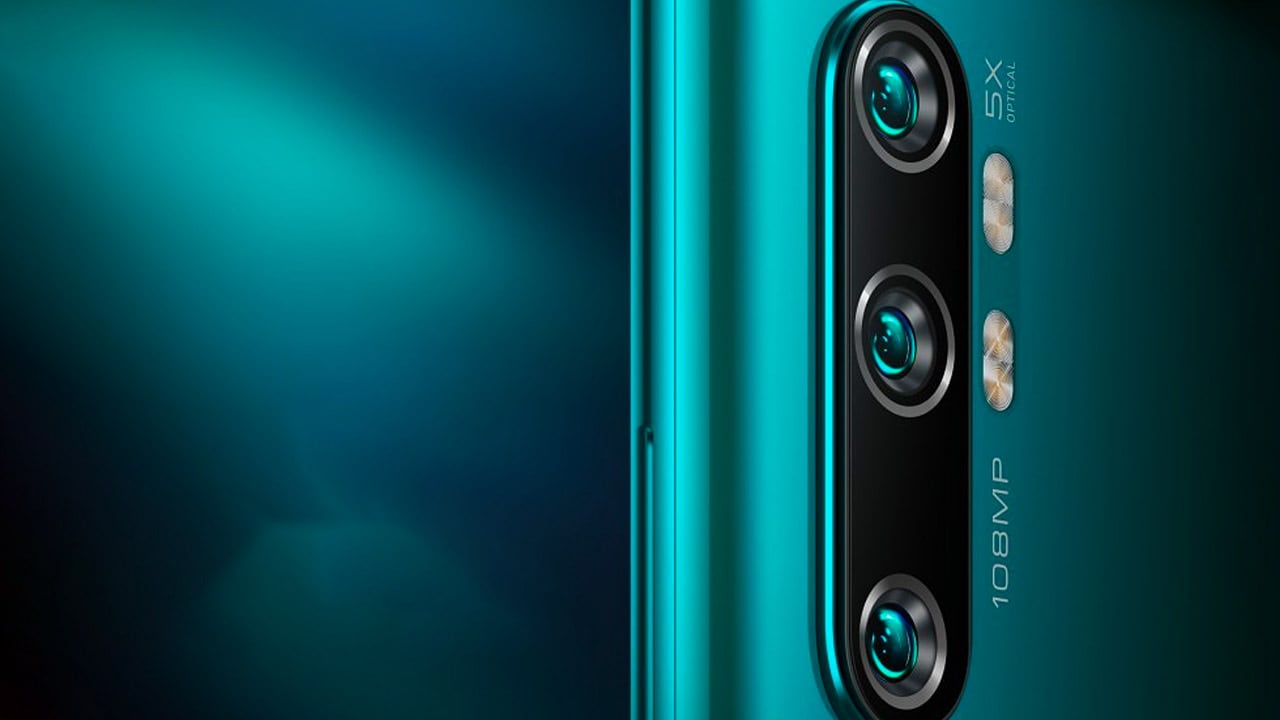 The company also recently confirmed the Mi CC9 Pro smartphone for a launch in China on 5 November and that too will come with this new Samsung sensor, which has already made its debut on the Mi Mix Alpha.

It is believed that the Mi CC9 Pro will be rebranded as the Mi Note 10 for the global audiences as it did with the Mi CC9 which was launched as Mi A3 in outside markets. The company has not confirmed when the device will launch but it is most likely going to be very soon after the CC9 Pro launch.

Since the Note 10 is likely going to be a rebranded version of the Mi CC9 Pro, it would be logical to expect the same specs.

The Mi CC9 Pro teaser revealed five cameras on the rear of the device, at least one of which features a 108 MP Samsung Bright HMX ISOCELL sensor. One camera supports 5x optical zoom, as evinced from the '5x optical' etched near the camera module. The quad-LED flash appears to involve two sets of LEDs placed one above the other.

Most mid-range and above cameras come with a dual-LED flash unit to allow for more natural light and we're not sure why Xiaomi opted for 4 LEDs.

Various leaks have suggested that the phone will be powered by Qualcomm's Snapdragon 730G SoC, offer 6 GB or 8 GB RAM variants, and come with either 128 GB or 256 GB of storage. The display is expected to be a 6.4-inch AMOLED panel.