WhatsApp will be available for download in the KaiStore, on both 512 MB and 256 MB RAM devices.

Over the past year, WhatsApp is being gradually released for select KaiOS devices. In September 2018, the app came to JioPhone handsets, and in April this year, the same was released to the Nokia 8110 as well. However, the support for the app was only available in India. Starting today, though, KaiOS devices worldwide will have official access to WhatsApp.

KaiOS writes on its official blog that from here on WhatsApp will be available for download in the KaiStore, on both 512 MB and 256 MB RAM devices. And by Q3 2019, most smart feature phones powered by KaiOS will have WhatsApp preinstalled upon shipment.

(Also Read: How to download and use WhatsApp on KaiOS-powered JioPhones, Nokia 8110) 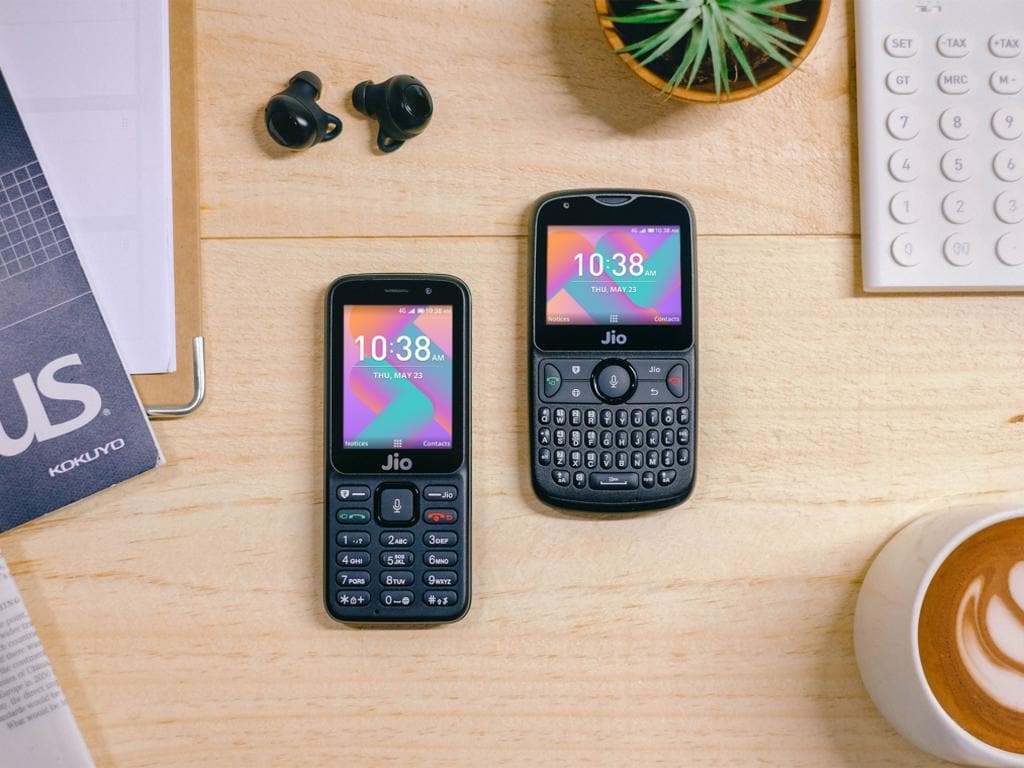 The KaiOS version of WhatsApp supports both calling and messaging, and it includes end-to-end encryption just like it does on Android and iOS. The app is now available for a total of seven KaiOS devices; the Cat B35, Doro 7060, JioPhone, JioPhone 2, MTN Smart, Nokia 8110, and the Orange Sanza. Here's a complete list of devices available worldwide that come with KaiOS. For the uninitiated, KaiOS is a light-weight operating system used on feature phones. As of May 2019, 100 million phones with Kai OS were shipped to over 100 countries, that has made KaiOS the third most used operating system in the world. iOS and Android, of course, lead the market.

WhatsApp is now available on JioPhone and JioPhone 2, download via Jio AppStore

Nokia 8110 4G to get WhatsApp support in more regions, KaiOS has confirmed