Police confiscated around 2,000 phones and 530 computers in the raid that took place in Vietnam.

Gambling is illegal in Vietnam in most cases, though foreigners are allowed to gamble at local casinos. Last year, Vietnam said it would allow some local citizens to gamble at selected casinos on a trial basis.

The individuals, aged between 18 and 24, were arrested while operating online gambling websites from more than 100 rooms at a tightly-guarded urban area in Haiphong City, 100 kilometres east of Hanoi, the ministry said in a statement on its website. 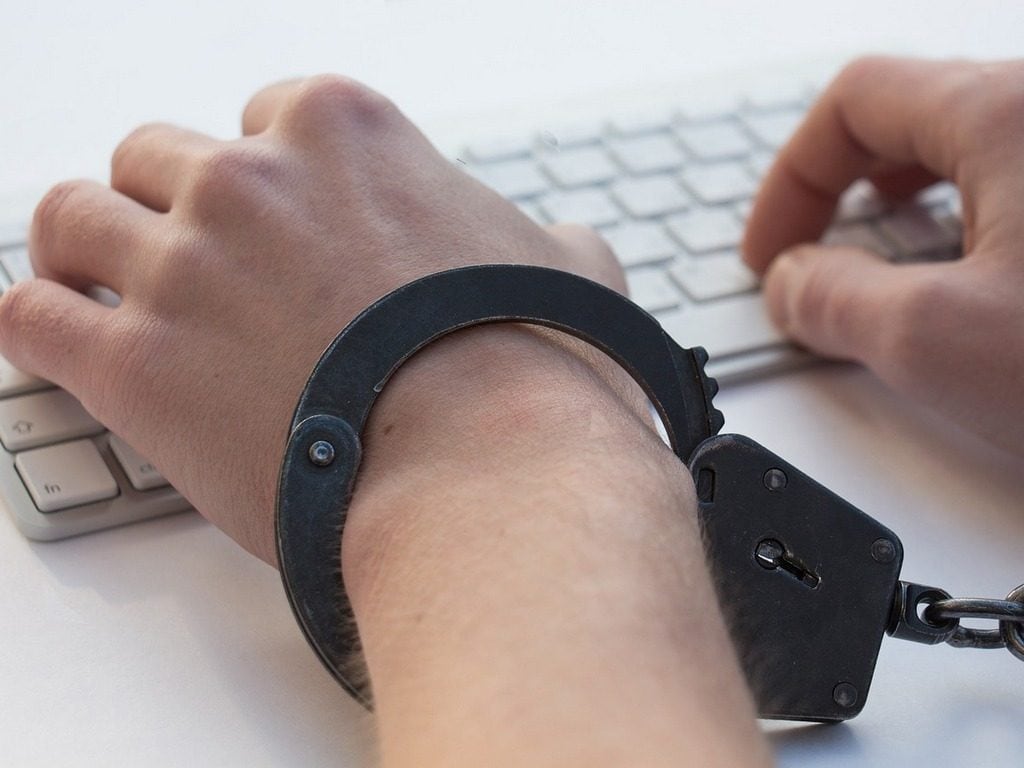 It said the ring hosted online platforms for Chinese gamblers to bet on sports games and lotteries, with the amount of transactions estimated at 3 billion yuan ($436.14 million).

"This is the largest ever gambling ring in terms of both the number of foreigners involved and in terms of money in Vietnamese territory," a statement from the Ministry of Public Security said.

Police also confiscated around 2,000 smartphones and 530 computers in the raid, it added.