Despite all the backlog, Elon Musk plans on beginning production of the Semi truck, the 2020 Tesla Roadster and the Model Y by the first half of 2020.

Tesla CEO Elon Musk has been through a lot over the past few months, or as he puts it, "the most excruciating hellish several months" he has ever had. Admittedly, his attitude was largely to blame for his "suffering". 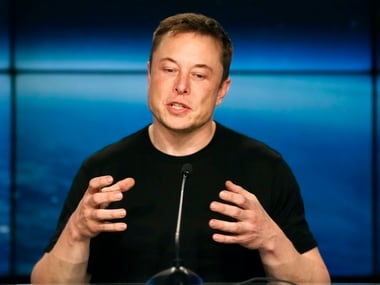 Starting with a public spat with federal investigators looking into the fatal crash of a Model X to refusing to talk money matters at an investors call, Musk has taken a lot of stick of late from every possible angle. He even vented his anger at the media last week, questioning people's credibility when unfavourable reports started coming out.

After all that, the man took to the stage at Tesla's shareholder meeting, a meeting that would essentially decide his future as chairman of the electric car company, and addressed most of the questions that everyone had been asking him.

These answers, however, came only after shareholders re-elected three directors and voted against a proposal to wrest control of the company from Musk.

Musk, noticeably, had a quaver in his voice as he started off by stating “This might sound a little cheesy, but... at Tesla we build our cars with love.”

“At a lot of other companies, they’re built by marketing or the finance department and there’s no soul. We’re not perfect but we pour our heart and soul into it and we really care,” Musk said.

The most interesting bit first, Musk was asked a number of questions by his fans on Twitter last week and one of them was whether Tesla was ever going to make a motorcycle. The answer? No.

Musk narrated that the reason why Tesla will never make a motorcycle is that he almost died riding one back when he was 17. He had a street bike and was almost hit by a truck, a memory that haunts him to this day, and presumably the reason why he stopped riding. 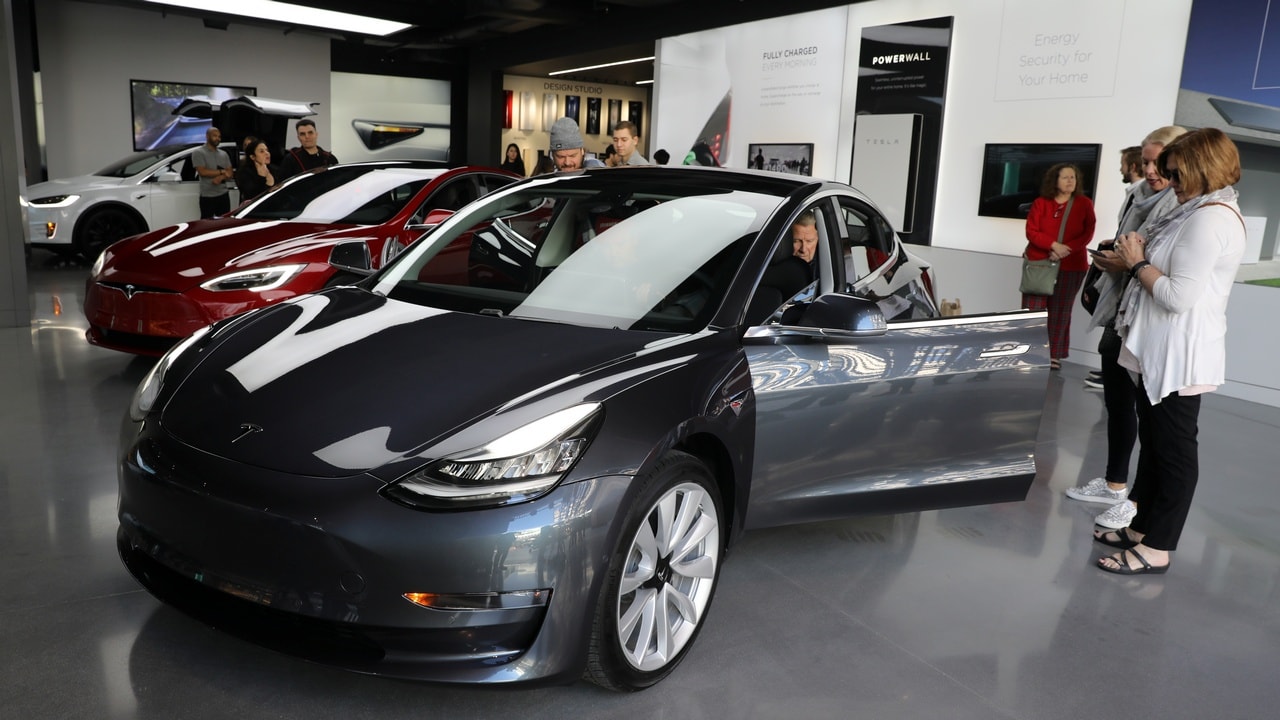 Musk stated that things are finally beginning to look sunny as far as Tesla's Model 3 production bottlenecks were concerned, an issue that was beginning to hurt fans as well as investors alike. The production rate of the sedan is expected to have finally gathered pace, promising enough to even reach the earlier promised 5,000 cars a week rate later this month.

As per the chairman, Tesla is also gradually expanding the options available to potential Model 3 owners, who so far have been limited to an upgraded battery and premium interior. Production for a version that will cost closer to the Model 3's base price of $35,000 with a smaller battery pack is also expected to start by the end of 2018.

Speaking of batteries, Elon Musk also used the platform to officially reveal that its newest 'Gigafactory' would be built in Shanghai and that it is nearing completion.

Musk also said that the company is making steady progress towards improving its Autopilot feature and is now working on adding the ability to change lanes and handle highway on and off ramps. The company is also soon going to offer free trials to people who are not very sure as to whether Autopilot is worth their $5,000 investment. A prototype of the Tesla Model 3 is on display in front of the Tesla Gigafactory that produces it. Image: Reuters

Musk added that Tesla now has close to 10,000 Supercharger stations around the world and that folks at the company were working on further improving the already fast charging capability of 80 percent power in 30 minutes.

Despite all the backlog he's already having to deal with, Silicon Valley’s Computer History Museum, the location for the meeting, saw Musk plan on three new vehicles — the Semi truck, the 2020 Tesla Roadster and the Model Y, which we are yet to hear anything about. Production is expected to start in the first half of 2020, but going by Musk's reputation of blowing past deadlines, we should take that with a rather heavy pinch of salt.