Samsung to hold an event on 10 April; might launch Galaxy A90 with two more phones

Galaxy A90 is rumoured to be the first Samsung smartphone with a pop-up selfie camera.

Samsung Galaxy S10 series (here's the review for Samsung Galaxy S10 Plus) has been the talk of the town since launch and now it seems Samsung is gearing up to add a few more devices to its high-end device line-up.

Samsung via a tweet has announced about the upcoming event which is set to take place on 10 April 2019. The event will also be mentioned on Samsung's official site. 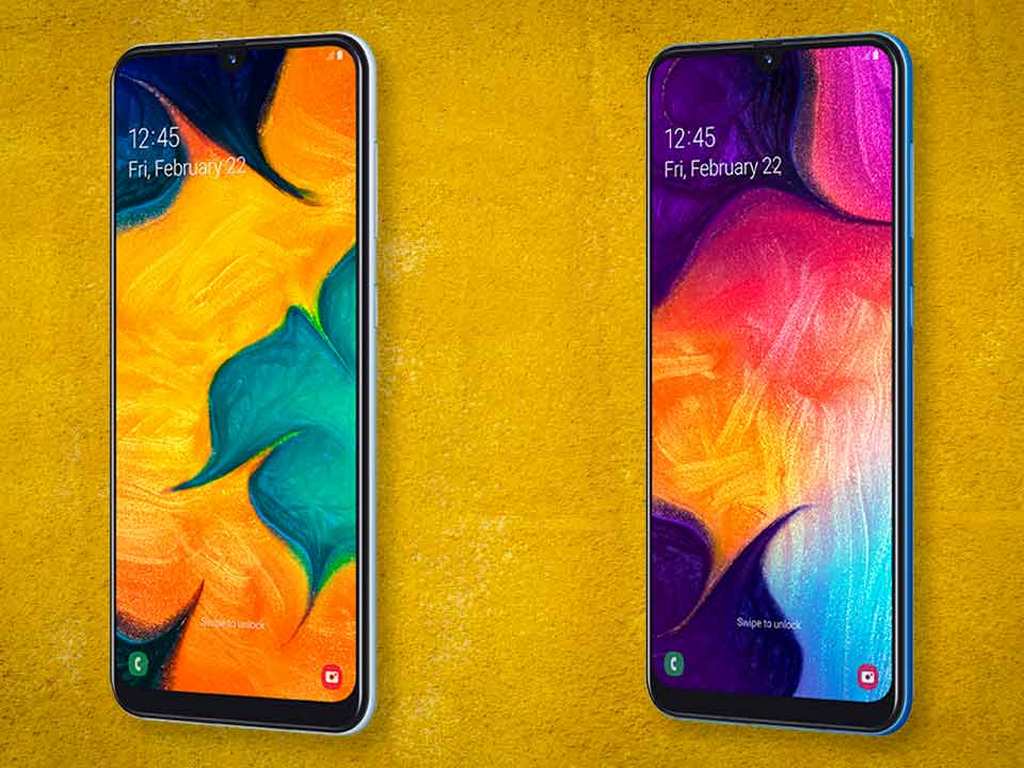 The tweet also carries a short video which shows three displays placed one behind the other, hinting at the possibility of more than one smartphone getting launched at the event.

There is no information on what the event is about.

As per the report in GizmoChina, one of the screens might come with an Infinity-V display while the other two phones might not come with a notch.

It is speculated that Samsung could announce some additional members to new Galaxy A smartphone family with one of them being the Galaxy A90.

Galaxy A90 is rumoured to be the first Samsung smartphone with a  pop-up selfie camera that rotates as it is expected to sport a display with neither a notch nor a punch hole. The rotating feature might allow the pop-up camera to double as a rear camera as well.

Recently, Samsung had even unveiled the Galaxy A50, A30 and A10 smartphones in India and soon after that three new devices — the Galaxy A90, A40 and A20e were also spotted on Samsung's Germany website.