Samsung is working on 6.7-inch clamshell foldable smartphone, might launch in 2020

This Samsung phone will fold around the horizontal axis and it will have a 1-inch display on the front.

Even though the Galaxy Fold is still not out in the public domain, rumors are that the company's second foldable phone is in development already and might be launched next year. There has been a long delay in the launch of Galaxy Fold due to its screen issues.

The South Korean brand is reportedly working on bringing a foldable phone and this time it is going to be a clamshell foldable design—just like the old flip phones such as the Moto Razr. The difference here will be that the upcoming Samsung phone will ditch the keypad and will have a 6.7-inch OLED display. 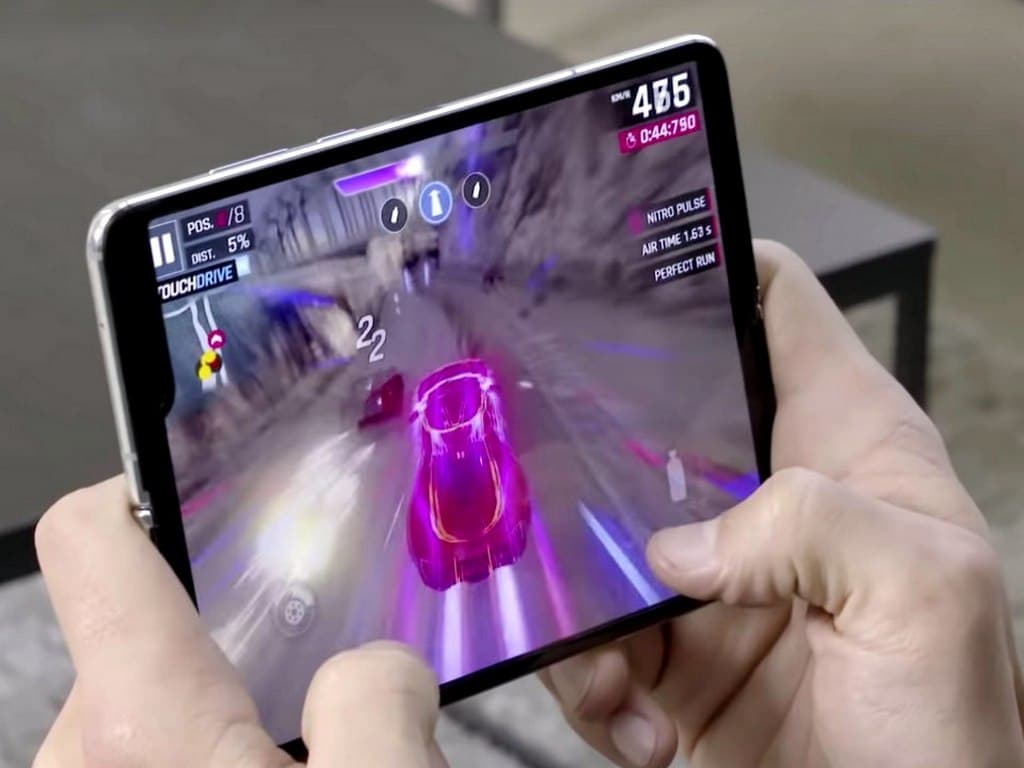 According to a report by Sammobile, this vertically foldable smartphone will fold around the horizontal axis and it will have a 1-inch display on the front to display simple information. This Samsung phone will be a lot like the Motorola's folding phone that is also reportedly in development. Both will have a clamshell fold design.

Since this smartphone is reportedly smaller as compared to Galaxy Fold which has a 7.3inch display, it is expected that this will not be as costly as Galaxy Fold.

It is being speculated that Samsung will launch its Galaxy Fold soon even though we still do not have any official launch date.