Galaxy Z Fold 2: Unpacked Part 2: How to watch it live

Today's event will kick off at 7.30 pm IST. You can watch the livestream by tapping on the link embedded below.

Samsung has already opened pre-orders for the foldable smartphone on its UK website. According to The Verge, the retail website also leaked the pricing of the handset (the prices are now taken down). The report reveals that the Galaxy Z Fold 2 will come in two colour variants-- Mystic Bronze and Mystic Black. In terms of storage, the website reveals that it will come in a 256 GB storage variant only which is likely to be priced at £1,799 (approx Rs 1,75,900). A tipster Max Weinbach suggests that the foldable phone might start shipping on 17 September.

As per a previous report, Samsung Galaxy Z Fold 2 will have two AMOLED displays. On the exterior, there will be a 6.23-inch punch-hole screen. The device also has a 7.7-inch Super AMOLED primary foldable display with a 120 Hz refresh rate. 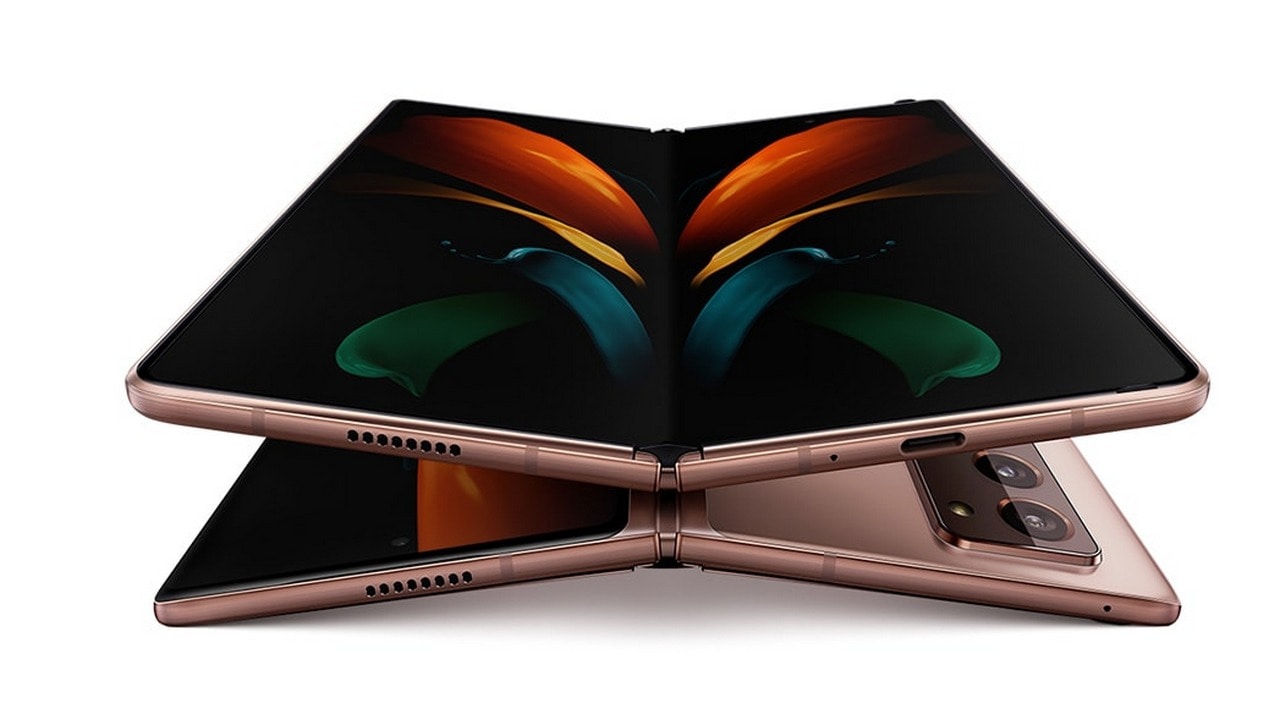 Samsung had previously confirmed that the upcoming device will be available with ultra-thin-glass for improved durability and a punch-hole for a cleaner design.

The triple rear camera setup might comprise 12 MP + 64 MP + 12 MP sensors, while the inner selfie camera is said to be 10 MP. It might draw power from a 4,356 mAh battery that will support 15W wireless charging.