Samsung is likely to launch its upcoming Galaxy S11 series in the first quarter of 2020.

Earlier this month, Samsung launched its Note lineup of smartphones in India and other international markets. Now as per the new leaks, the South Korean tech company will be launching a new smartphone lineup, the Samsung Galaxy S11 series, in the first quarter of 2020. This lineup is reportedly going to include at least three smartphones with 5G connectivity.

As per MySmartPrice, the three smartphones of Samsung Galaxy S11 series with model number SM-G981, SM-G986, and SM-G988 will come with 5G connectivity. A smartphone of this series is codenamed as "Picasso".

(Also read: Samsung Galaxy Note 10 and Note 10 Plus get a new update with improved camera quality and more) 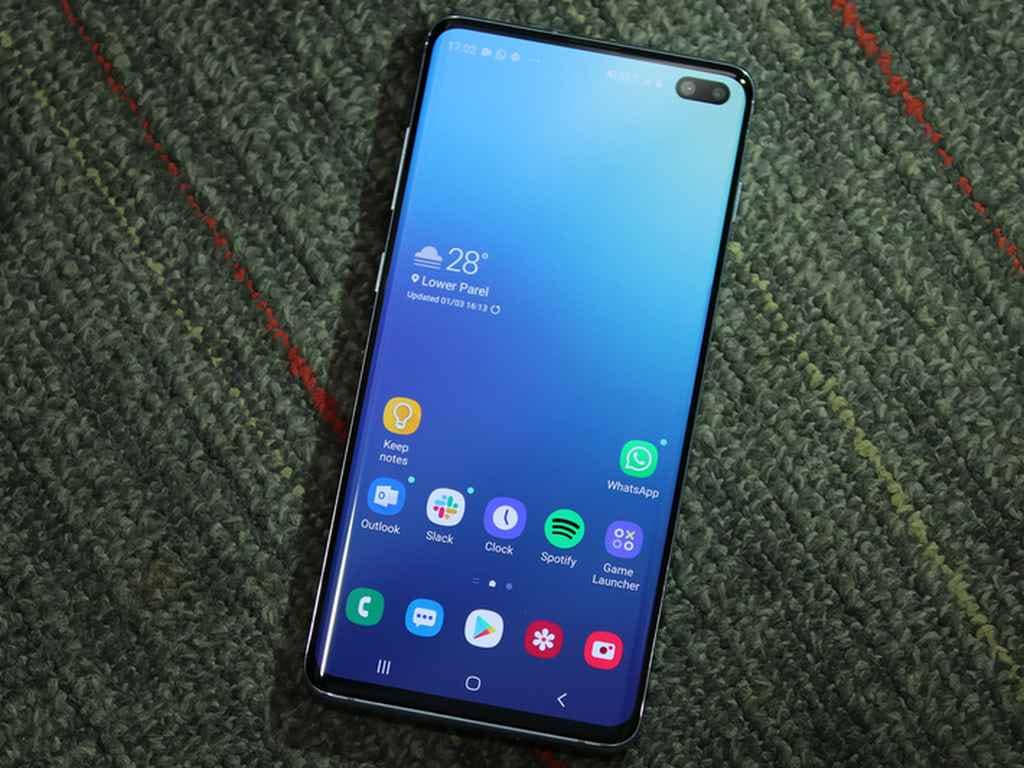 Another major leak that MySmartPrice reveals that even though the Galaxy Fold is not available in markets, the company is already working on another foldable smartphone. As per the report, a smartphone with model number SM-F700F will be Samsung's other foldable. This smartphone might be a toned-down version of Galaxy Fold.

The Samsung Galaxy Fold is likely to land in markets next month.

Since Oppo is working on under-display camera technology, it is being speculated that Samsung might also bring this technology to its smartphones soon but we're not sure if this series will get it or not. It is also expected that Samsung's new series might come with newer Exynos and Snapdragon processors and bigger batteries.