Samsung Galaxy S10+ will make its public appearance on 20 February, a few days before MWC (Mobile World Congress) 2019. The upcoming flagship from Samsung to be launched at the company’s major Unpacked event has been leaked on several occasions over the past few months. While the Galaxy S10 is nearly a month away from its official debut, its supposed performance score has been found listed on Geekbench. 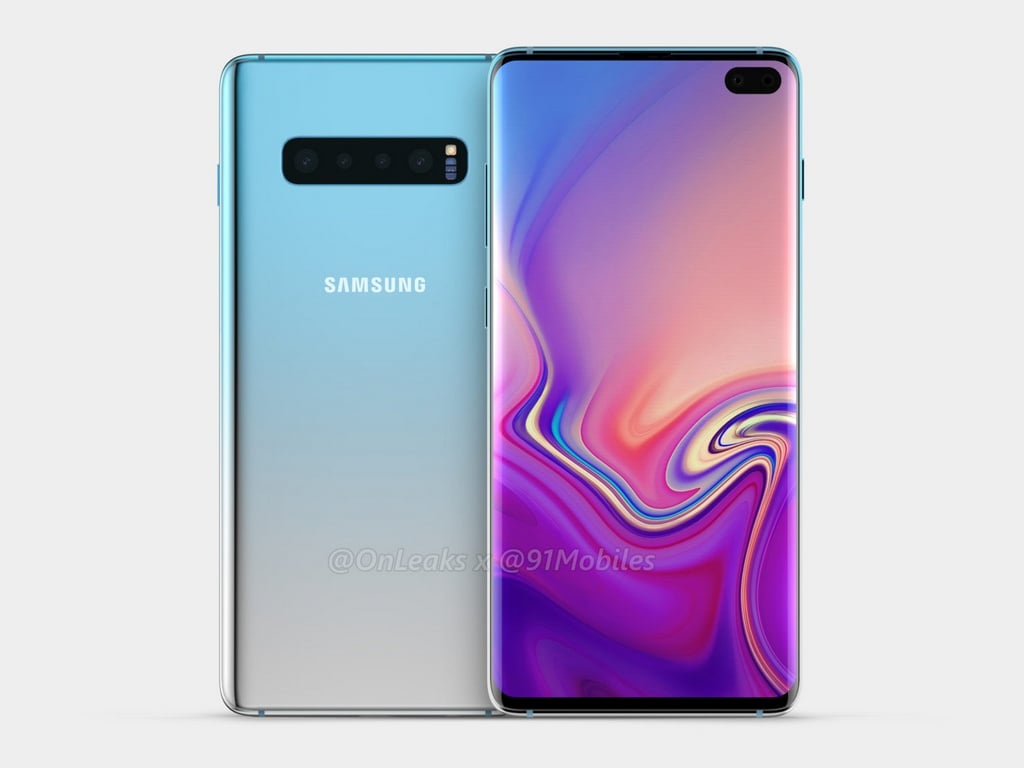 The Geekbench listing first spotted by GsmArena reveals Qualcomm’s latest high-end SoC, Snapdragon 855 clocking underneath the upcoming Galaxy S's hood. The score-sheet reveals the phone earning a multi-core performance score of 10,256 and a single-core score of 3413. The listing also showcased the device with model number SM-G975U as having 6 GB of RAM and Android 9.0 Pie OS. 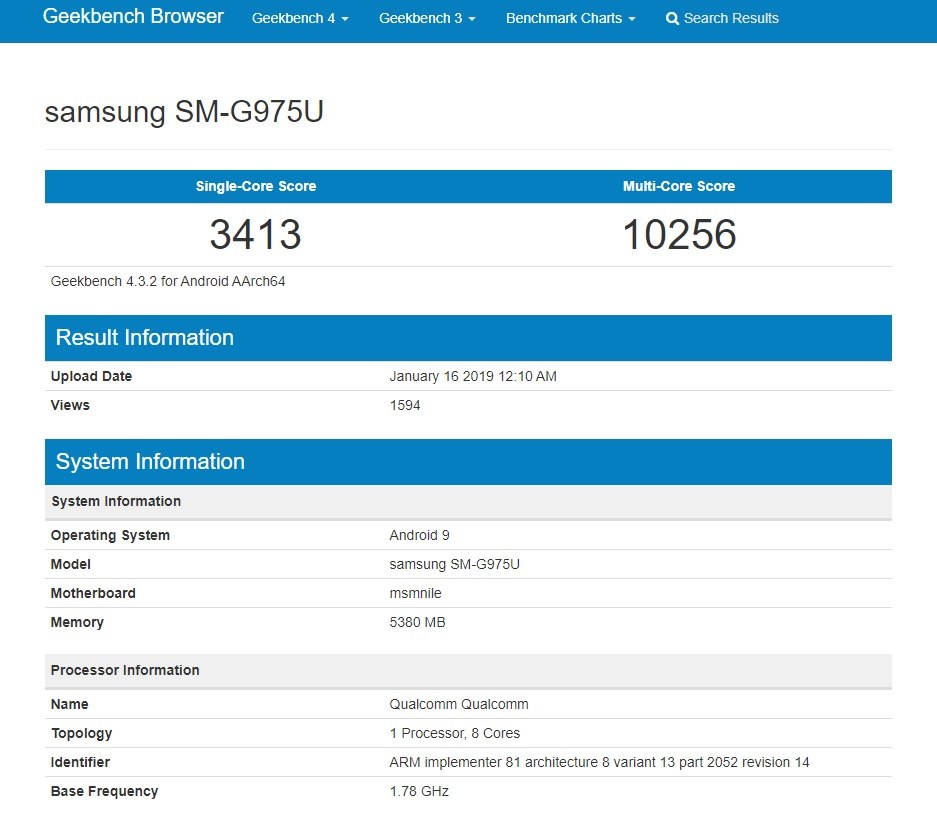 The listing was recorded on 16 January. Apparently, an earlier benchmark score sheet of the supposed Galaxy S10 Lite showed lower scores despite the handset running same mobile platform. However, if one goes by the latest Geekbench scorecard, both single-core and multi-core scores of the Galaxy S10+ seems to be the highest compared to the other Android phones in the synthetic benchmark platform’s ‘ranking table.’

While the Geekbench listing revealed a few internal details, a purported image of the Samsung Galaxy S10 has appeared on Reddit. The leaked image shared by a user under the name ‘hissick27’ showed a device with an elongated display, minimal bezels and capsule shaped hole that seems to accommodate a dual front-facing camera. The upcoming Galaxy S10 series is said to feature ultrasonic in-display fingerprint sensor. However, ArmadilloTek, a Texas-based case manufacturer cited that Samsung’s plan to switch over UD fingerprint sensor might bring one drawback for the users. 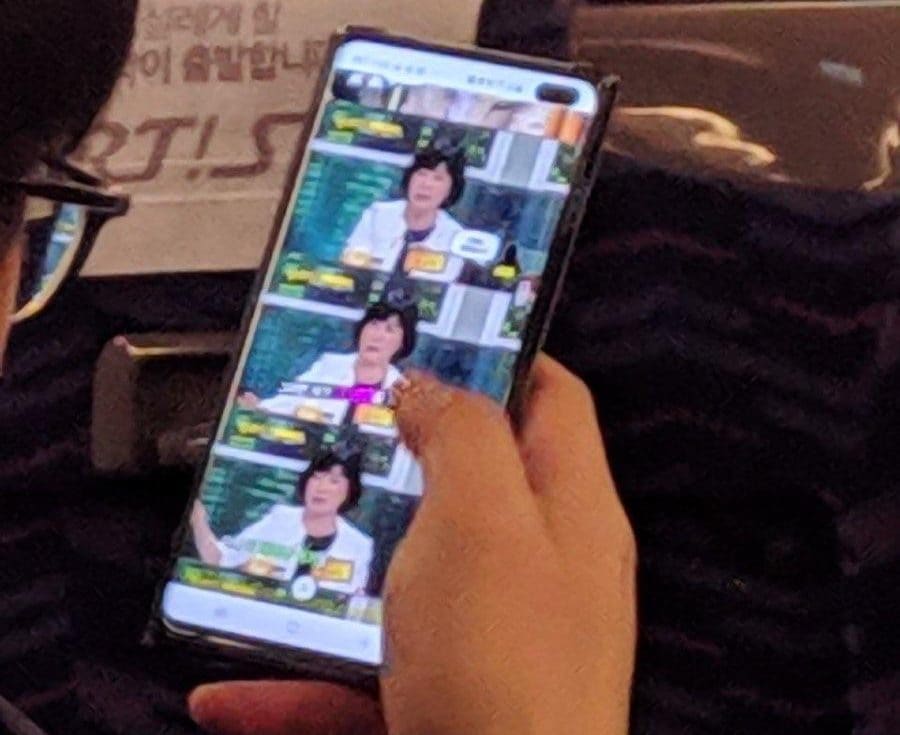 Apparently, while testing the “real” Galaxy S10 phones the case maker found that the new in-display fingerprint sensor doesn’t work properly with screen protectors. But while these supposed limitations might disappoint users who are planning to get the upcoming Samsung flagship phones, reports have suggested that Galaxy S10 might support reverse wireless charging technology and support 8K videos at 30 fps courtesy of the proprietary Exynos 9820.