Samsung Galaxy Note 10 is expected to be launched at an event in New York on 7 August.

Now, a brand new leak suggests that Galaxy Note 10 will not have a separate 5G variants, but the Galaxy Note 10 Pro will only be the 5G model. We are as confused as you are, but just play along!

Retailer MobileFun has obtained a list of all the official Samsung Galaxy Note 10 accessories, which reveal the model names of the Note 10 phones. 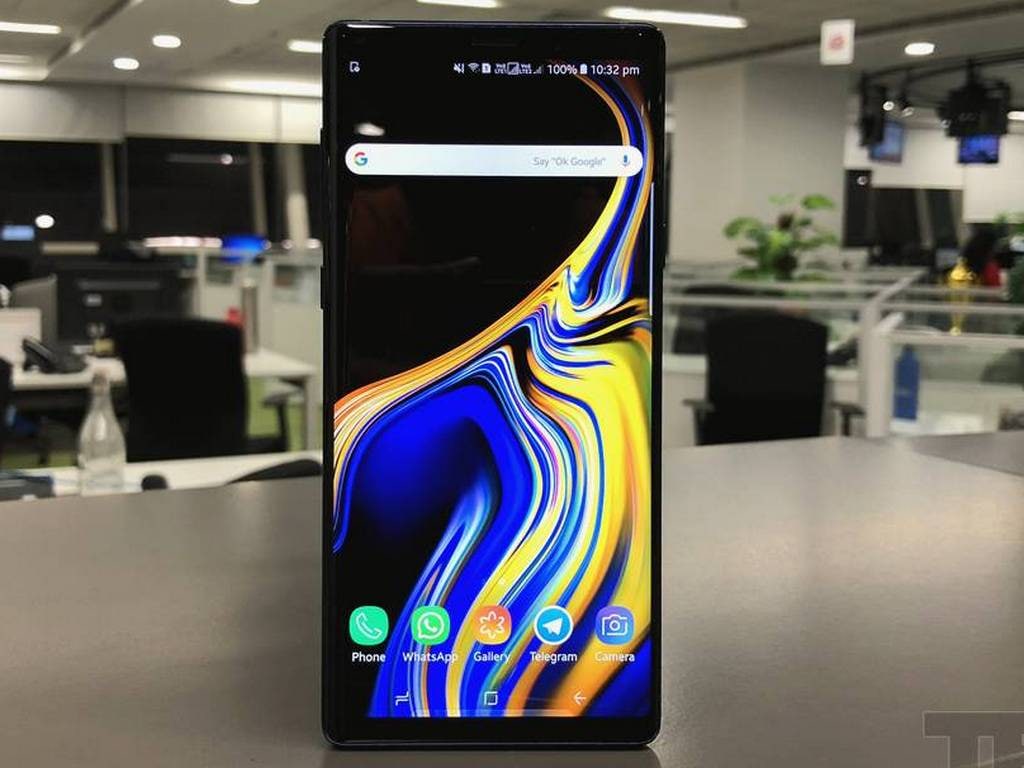 Separately, from what we know so far, the Samsung Galaxy Note 10 is expected to sport a triple camera setup at the rear, which will be aligned to the top left side of the back. Per a recently leaked CAD render, the smartphone will not feature the headphone jack and the Bixby trigger button will also be dropped (Thank God!). As usual, the S Pen will be placed on the bottom edge.

Additionally, leaked CAD renders also show off the front camera on the purported Galaxy Note 10, which will be housed in a punch hole, but it will be placed in the top centre of the display.

The render doesn't fall in line with earlier reports which suggested that the Galaxy Note 10 might feature a quad-camera setup.

Samsung Galaxy Note 10 is also expected to feature a 6.3-inch QHD+ Infinity display and may come with up to 12 GB of RAM. The Galaxy Note 10 will naturally run the Android Pie-based One UI operating system.